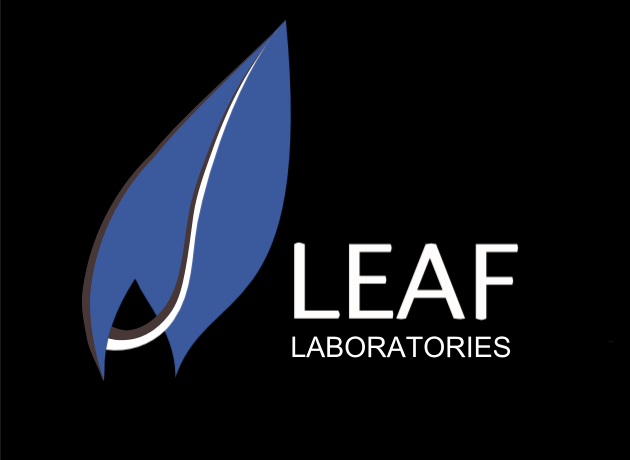 It’s always nice to see the youth of our world want to actively try to change our world for the better.  In India, rape is a very real and scary crime that occurs too often against women.  In an attempt to help women, LEAF, a start-up from IIT Delhi and DTU has invented a wearable security device that will change the way women live in India.

How did the concept come about?  Well, last year (2014) on March 19, a group of five friends, Avinash Bansal, Ayush Banka, Chiraag Kapil, Manik Mehta and Paras Batra were having a normal college day in their campus canteen – sipping on chocolate milk and engaging in an animated discussion.  However, soon the group, all of whom are technology students, started debating on the safety issues and sexual violence faced by women in India.  They decided they did not want to sit around idle and continue to be bystanders, but decided that they should use their skills to take a stand.

Within minutes of the discussion, the five techies decided to develop a wearable device for women that can be used to make a distress call when they face a threat. The project was called ‘Guardian’. Nine months later, the group today is days away from launching their product – a security wrist watch under the brand name of their newly registered company LEAF. The watch is unique not only because it is at the forefront of innovations when it comes to human security wearable devices, but also because of its mechanism.

The features that make the technology stand out ahead of the existing solutions of women’s security is the automatic sensing of danger by the device, communication redundancy in the system and ‘crowd sourcing of help’, which is done by alerting the nearby community via the “Guardian” mobile application. The control room on receiving the distress signal immediately sends out messages and calls to family and friends of the woman who is supposedly in danger. Furthermore, messages are sent out to the local police and people who are residing in the location where the woman is at that moment.

The innovators have a patent for their product and are working on making it cheaper so that it is affordable enough to be bought by the masses. The product is expected to hit the market in April, later this year, and aims to create a security ecosystem for the whole country.

Be sure to follow these young entrepreneurs at http://www.facebook.com/LeafCorporations