It’s never easy doing romance scenes and sometimes it can be difficult if the actors don’t get along on set! Well not in this case the actors do get along but it was quite difficult for the both of them to complete a romantic scene! 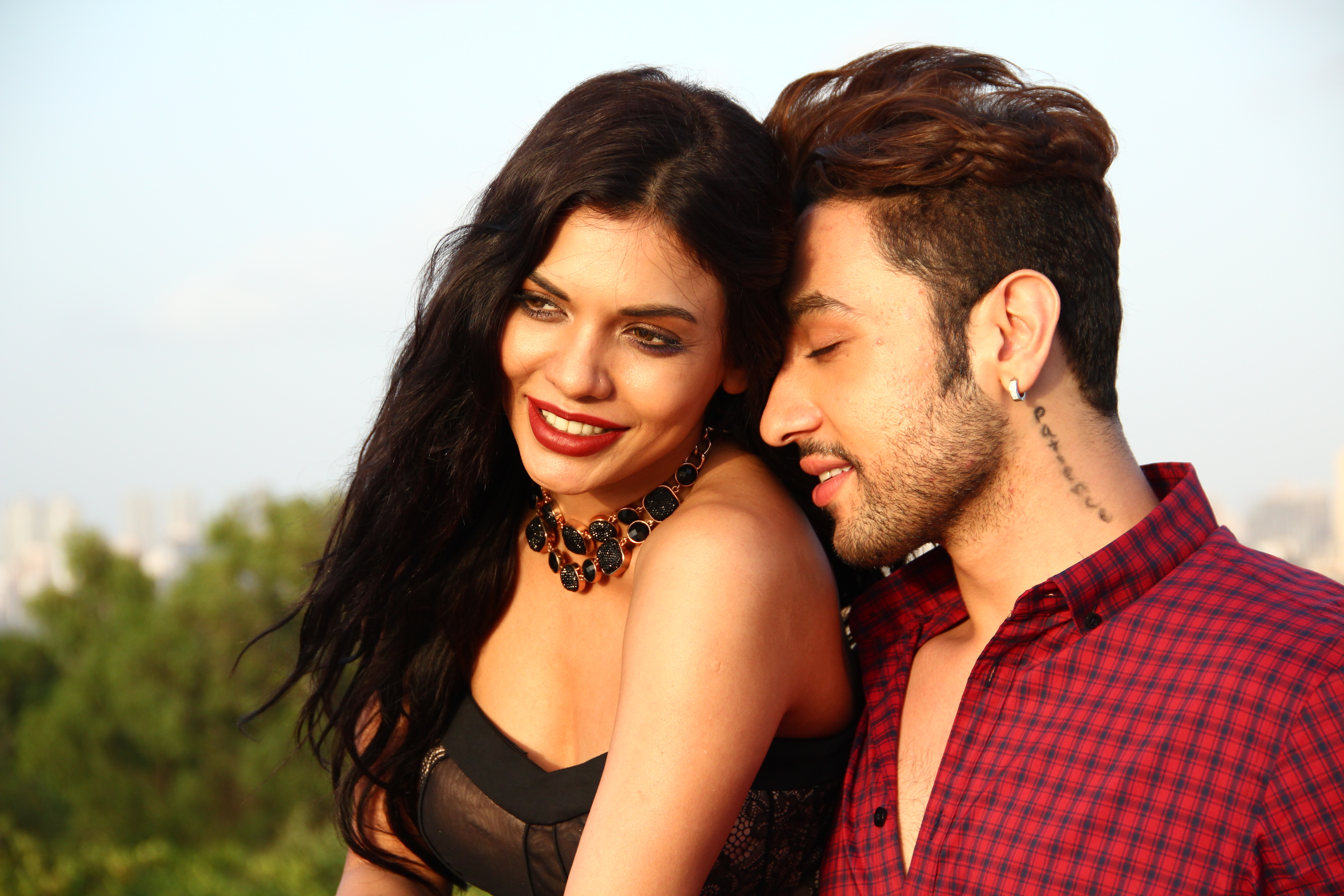 According to the sources, both the actors in the middle would burst out laughing as either one of them would goof up with their lines.The sequence required Adhyayan to cajole and pacify Sara, after which she gives him a big hug. The scene was one of the high points of the movie and takes the story forward. Well somehow it was taking forever to take this story ‘forward’.
It was a continuous shot that required both of them to maintain their composure. So, it was important that they enacted it well. Director Anil too, didn`t say much as he knew it was a difficult scene and had many quotes, phrases and sayings. He was very supportive of them and would encourage them time and again.
After enacting it off the camera once, the duo finally pulled off the whole scene in the next take!

‘Ishq Click’ is directed by Anil Ballani and produced by Ajay Jaiswal under the Algol Films banner. Satish-Ajay have composed the music for the film.