The movie is about to release and things are about to get super heated and steamy! And we don’t mean the steam room we mean the air and the movie theater! Bipasha Basu and Karan Singh Grover’s sizzling chemistry in Alone has set the temperatures soaring and Bipasha too agrees that they make a great on-screen couple. 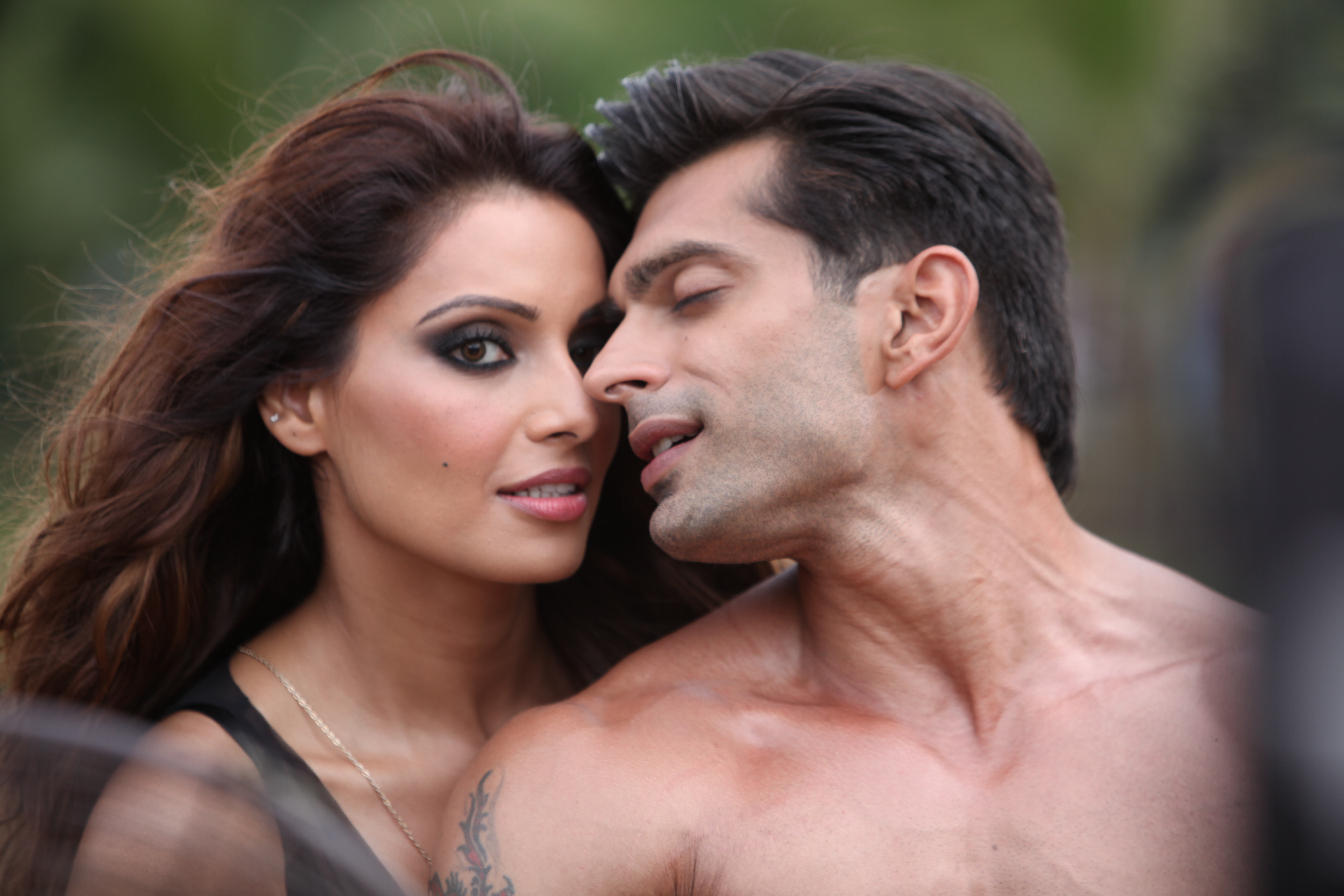 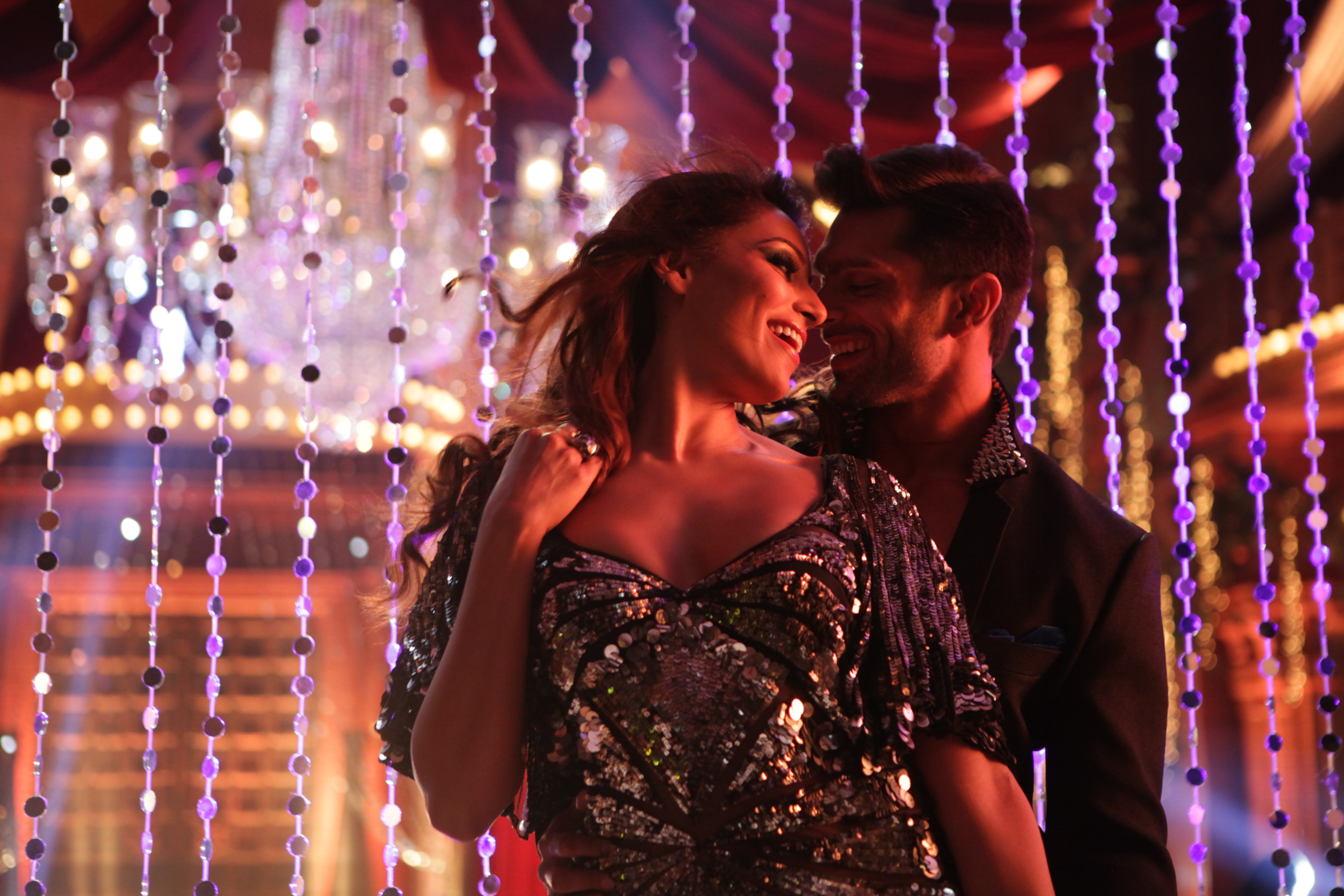 When asked how was it working with Karan, who is marking his Bollywood debut with the movie, the Bong bombshell said,

“Karan is a fantastic actor, that’s the first necessity for me. When the casting process was on, they told me that they are casting him and he has done a body of work in television and he is very popular and it was very important that the two lead characters of the movie Kabir and Sanjana looked very good together, they had to look like a couple and we have  a great chemistry on-screen. He is very easy to work with so yes, I had a great time working with him.”

Directed by Bhushan Patel,Alone has been produced by Kumar Mangat Pathak, Abhishek Pathak, Pradeep Agarwal and Prashant Sharma and is slated to release on January 16.