After hosting dance reality show “Jhalak Dikhhla Jaa” and “The Bachelorette India — Mere Khayalon Ki Mallika”, actor Rohit Roy is now geared up to return to the small screen as a host. But this time for a crime show. 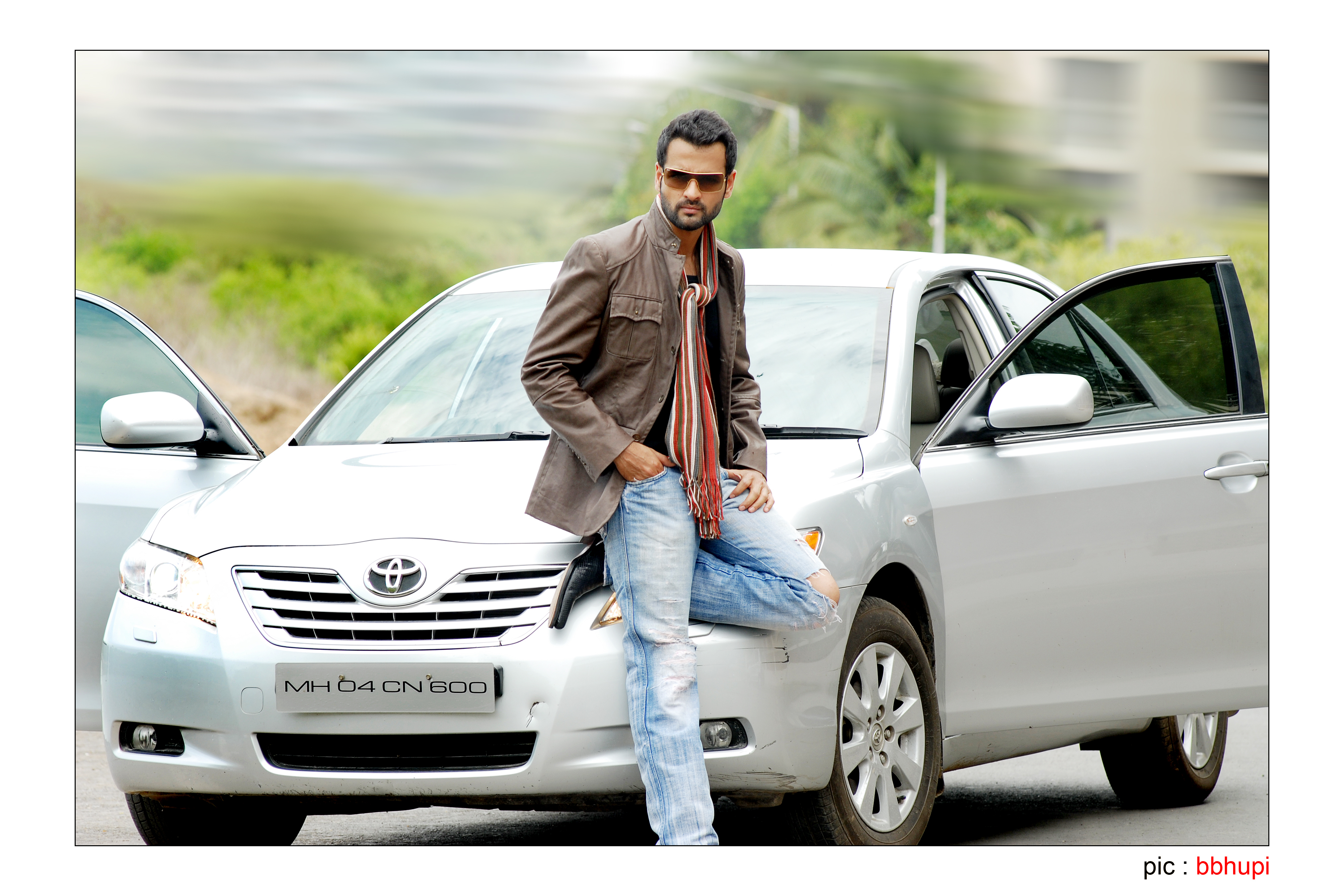 The actor took to micro-blogging site Twitter to announce his association with Discovery channel for a new show. However, details of the show are still under wraps.

“Hosting a brand new crime show on Discovery watch this space! Thank u all for all the support,” he tweeted.

Rohit is not foraying into the crime genre of the small screen for the first time. He has featured in an episode of crime-based show “Encounter” as inspector Milind Mandlik earlier.

The actor has done his fair share of TV in the past. He is still remembered for his roles in television series like “Swabhimaan” and “Viraasat”.

As a film director, he helmed the short film “Rice Plate” as a part of the 2007 release “Dus Kahaniyaan.” Looks like he is now newbie to this genre! Be sure to tune in to Discovery Channel India for the new show!