The show is getting fired up and super heated and it’s just about to get wild with many more personalities! But the question is now who will win the show?  Will it be Gautam or will it be Rahul or will it be another contestant? As Bigg Boss gives it another twist this season is going to take it up a notch by having re-entries? Yes, re-entries sort of like a double wild-card! Maybe! Bigg Boss Season 2 contestant Rahul Mahajan, who re-entered the show as a Challenger as part of Bigg Boss Halla Bol, plans to help Gautam Gulati boost his zest factor on the show. 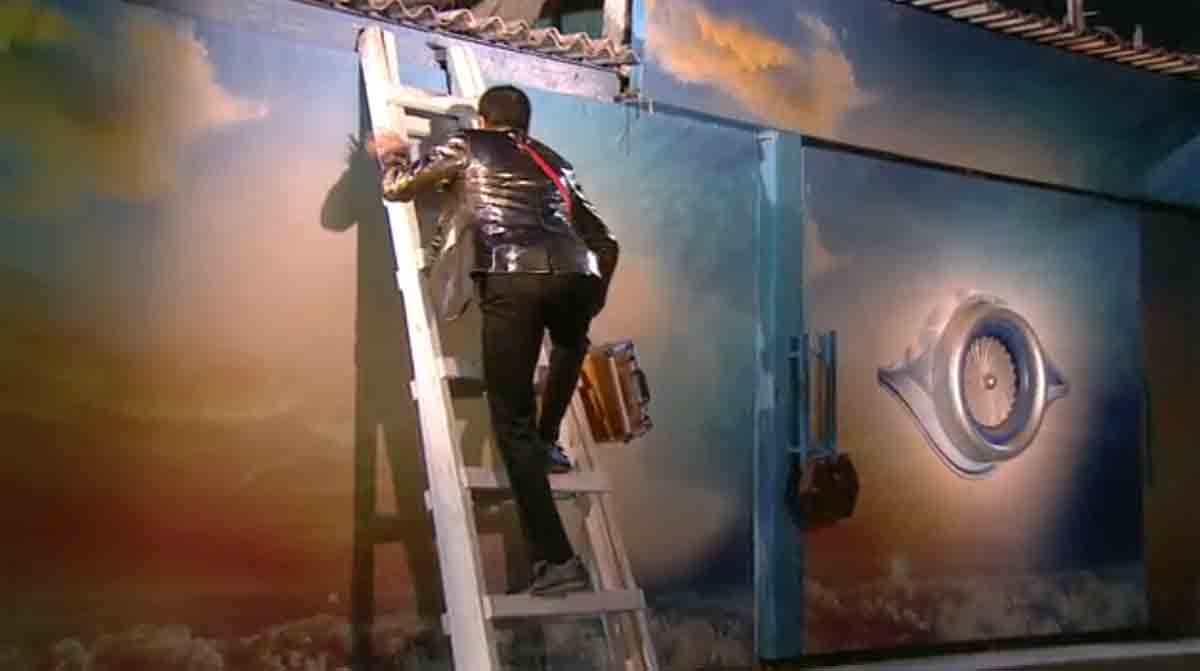 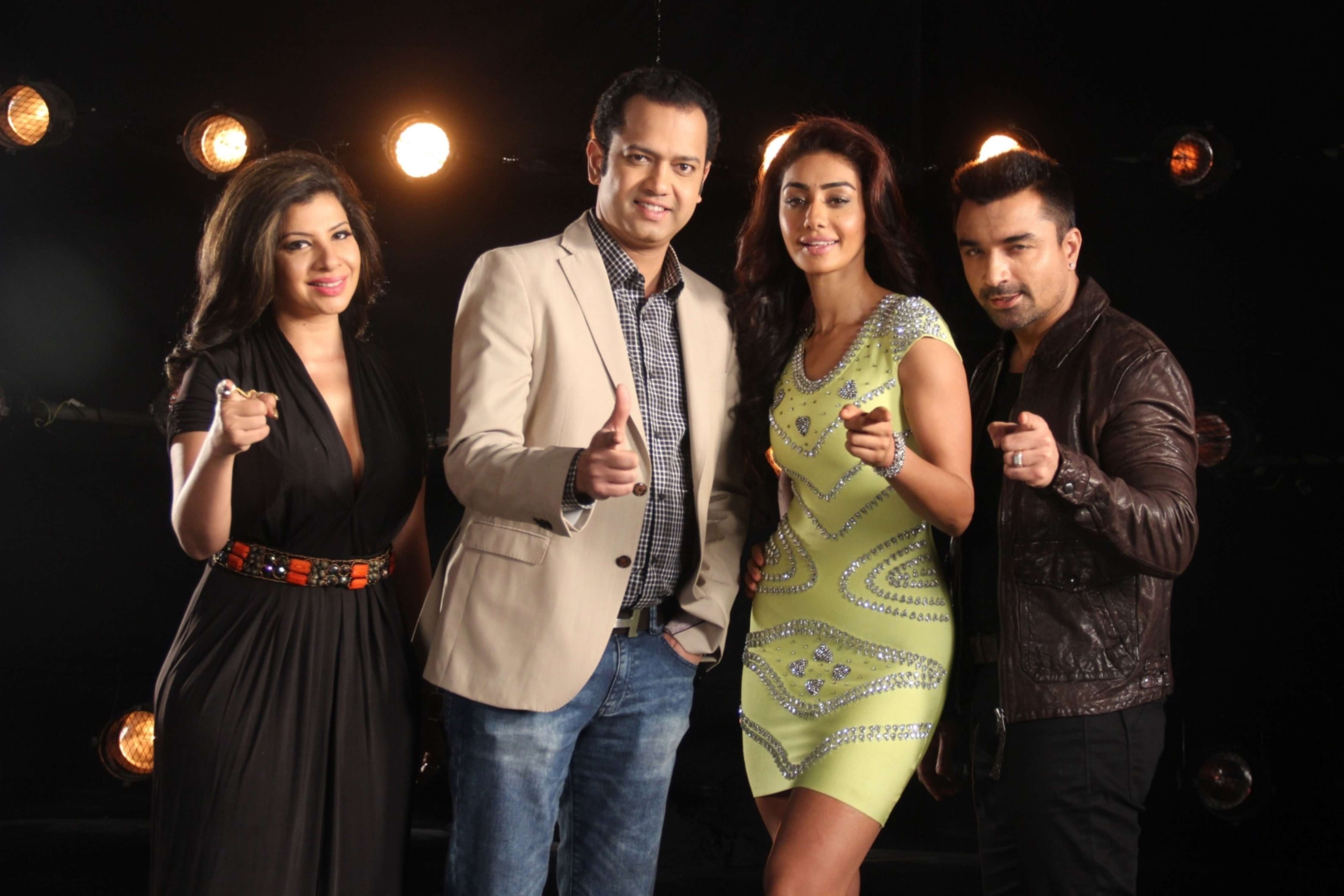 “Rahul and Gautam have been friends from before, and Rahul plans to help him feel more cheerful,” reveals his publicist Dale Bhagwagar. “Rahul told me, he felt Gautam was a bit low after Diandra left and he wants to pep him up.”

With Puneet Issar out of the House this week, Gautam may welcome his old friend Rahul wholeheartedly.

Dale has also given Rahul loads of tips and ideas for Bigg Boss, including some for his equation with Gautam.

“Rahul is a man on a mission to amuse, play and entertain. He is straight-forward and does not mince words. That is a quality which will stand him apart,” he points out.

The PR knows and he knows it quite well!

Apart from this, he has handled the publicity for BB8’s Upen Patel during the initial years of his career in Bollywood. He is also acquainted with inmates RJ Pritam Singh, and has interacted with Karishma Tanna, Ali Quli Mirza, Sambhavna Seth and Sana Khan before they entered the show.

For now, Rahul Mahajan has jumped the wall of the Bigg Boss House (something he was punished for during his first stint on the show). Only that, last time he had jumped it to escape; this time he has leaped to enter the House. What a way to enter. Lol. We are already amused.