Multi-talented Sajid Nadiadwala who made a super successful debut in direction with Kick last year, is whispered to be extremely involved with production lately. His banner Nadiadwala Grandson Entertainment (NGE), the top production house in 2014, has yet another big line up for this year as well. 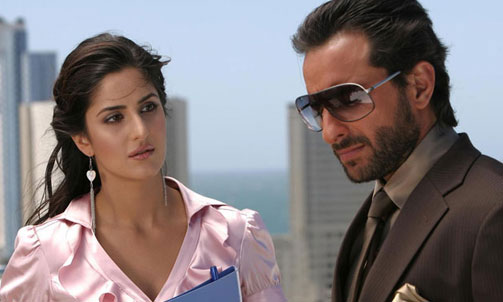 While the first film to be out by the production house was ‘Phantom’, the recent developments suggest that the film’s release date has been postponed.

While Sajid Nadiadwala couldn’t be reached, a spokesperson from NGE asserts,

“Phantom will be releasing on 28 August, this year. It’s true. We’re really looking forward to its release. We hope that fans continue to support us wholeheartedly and welcome the film.”

‘Phantom’ is a political thriller that unfolds across various countries around the world. The plot revolves around protagonist Daniyal, whose journey to seek justice takes him from India to Europe, America and the volatile Middle East. However, he finds out that in a mission like this, there is always a price to pay, in this case, a very personal price.