Ankit Tiwari is known to make us fall in love again with tunes that make us press repeat!  He just lent his voice for a romantic number for music composers Satish-Ajay for the first tune in the upcoming film ‘Ishq Click’.

Ankit Tiwari has established himself as one of the most promising young playback singers in Bollywood. Having belted out several hits like Sunn Raha Hai, Galliyan and Kuch Toh Hua Hai etc., he recently recorded a song for upcoming movie Ishq Click. 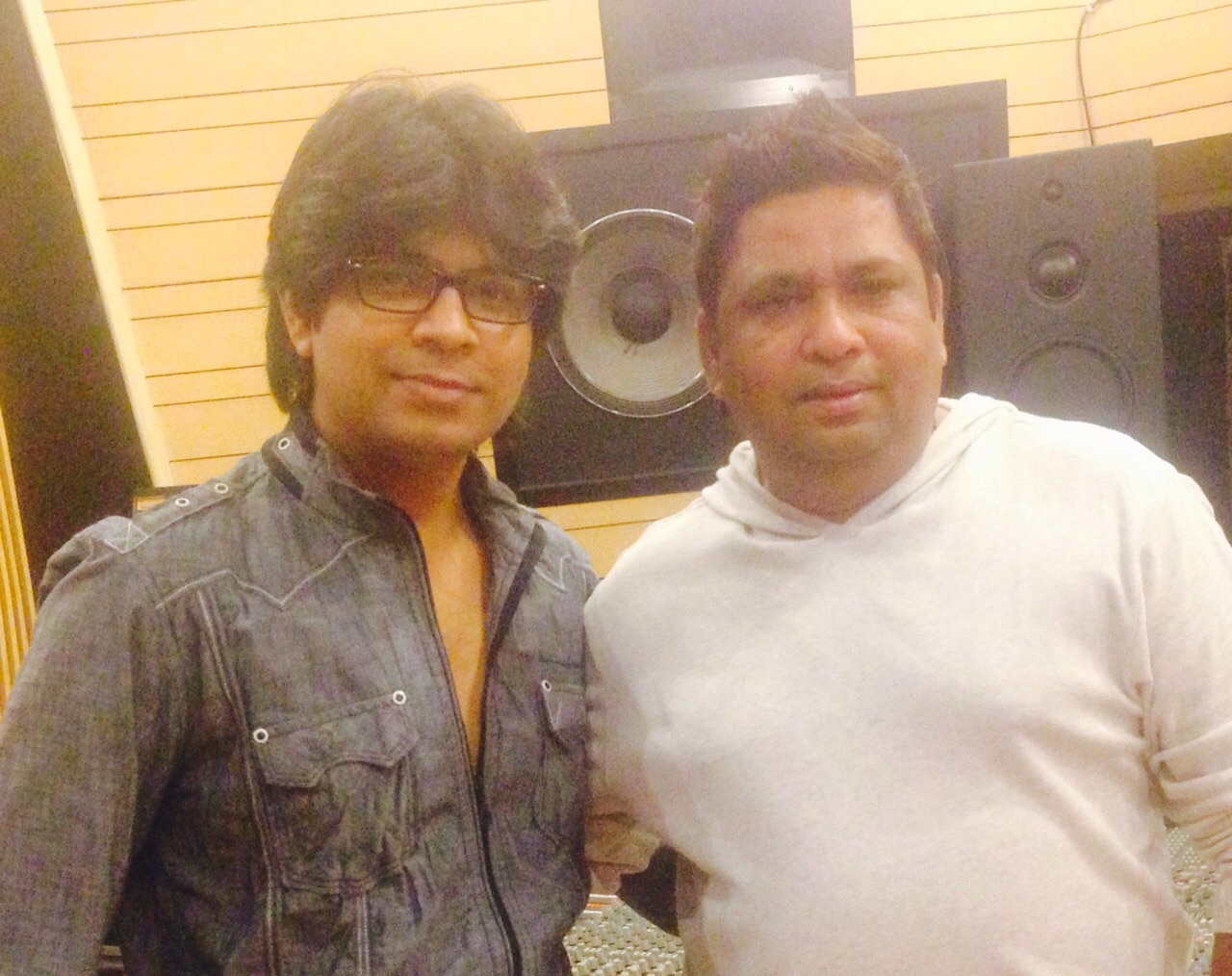 He has garnered rave reviews from the audiences and critics alike over the years. The singer who is also a famous music director will be seen lending his voice another music director duo for the first time. Ishq Click Producer Ajay Jaiswal cajoled the star performer into singing the song alone.

According to the sources, Ankit had a great time recording the love song with music directors Satish-Ajay. They were full of praises for the singer. The duo informed that, working with Ankit was an awesome and enriching experience. They even added that, he is one of the best versatile singers of the country.

The romantic number is picturised on Adhyayan Suman and Sara Loren, the leads in the movie. The composer duo went long lengths discussing the flow of the song, at many times making alterations.

A source informs us that Satish-Ajay are strict disciplinarians and never leave a stone unturned to make a song a complete success. They spent hours going about the song and finally recorded it. Ishq Click is an intense love story that sees Adhyayan Suman playing a photographer and Sara Loren his love interest. The movie is directed by Anil Ballani and produced by Ajay Jaiswal of Algol Films.