While the team of the forthcoming thriller, Baby was shooting an action sequence in the picturesque streets of Istanbul, a young girl suddenly started screaming superstar Akshay Kumar’s name. Everyone was taken by surprise, particularly as the girl proceeded to sing “Mujh Mein Tu,” coincidentally from the previous Neeraj Pandey-Akshay Kumar film, Special 26. 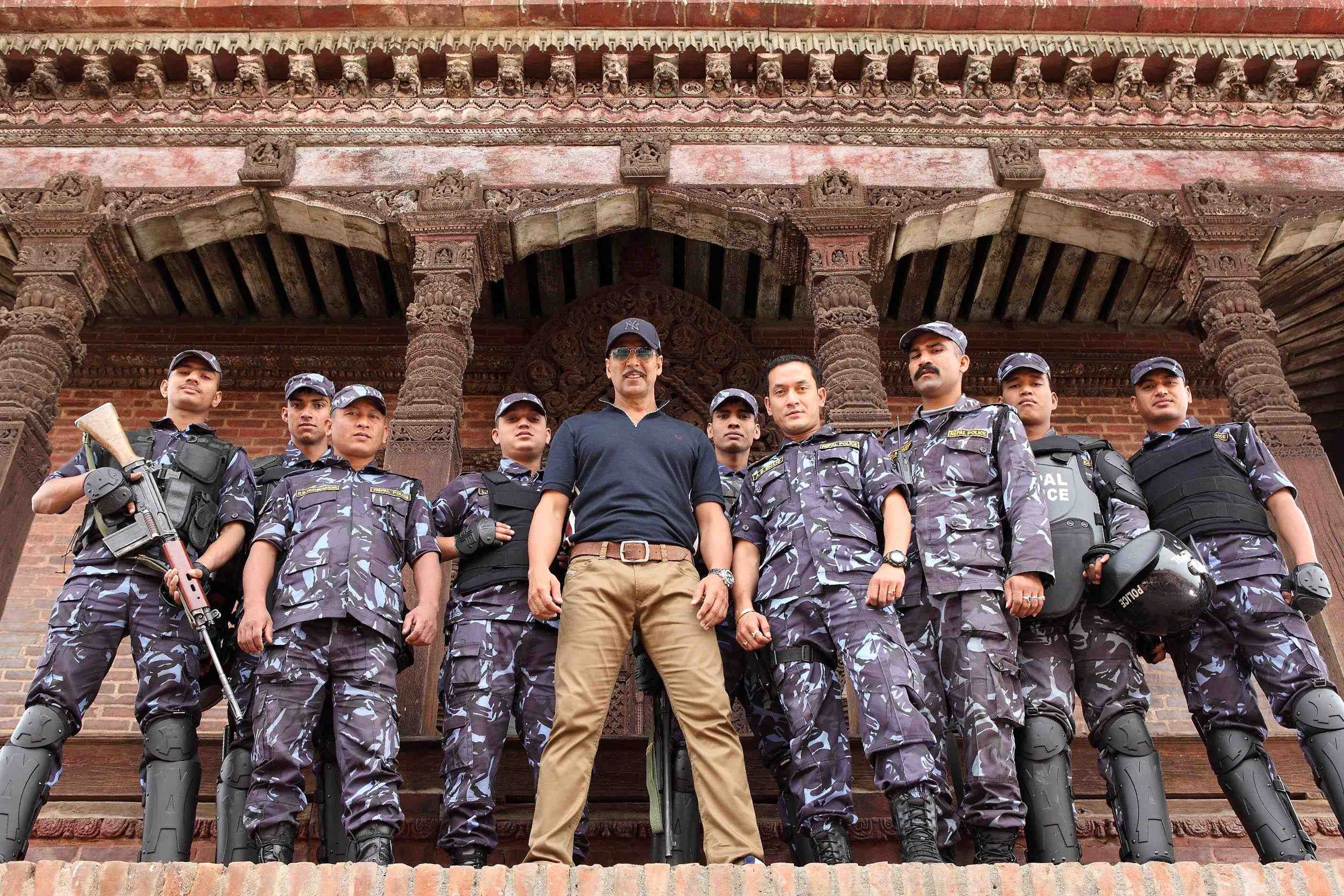 The actor was suitably impressed with the young girl who sang the entire song, being a foreigner. Huge crowds gathered thereafter and created quite a frenzy. Shooting resumed once the crowds were controlled. Director Neeraj Pandey says,

“Mujh Mein Tu is a nice melodious track from our previous film Special 26 and when I heard the young girl singing the song, it was quite a pleasant surprise. She knew the entire lyrics and this just shows cinema has no barriers. Akshay is truly loved the world over.”

No one can resist the adorable Akshay Kumar! But let’s try to control ourselves at least until the release of Baby, keep it locked for more updates!