Director Neeraj Pandey continues to make films in a rather unconventional manner. The man responsible for some amazing thrillers has adopted a rather international approach to his forthcoming film, Baby, and decided to do away with the songs! 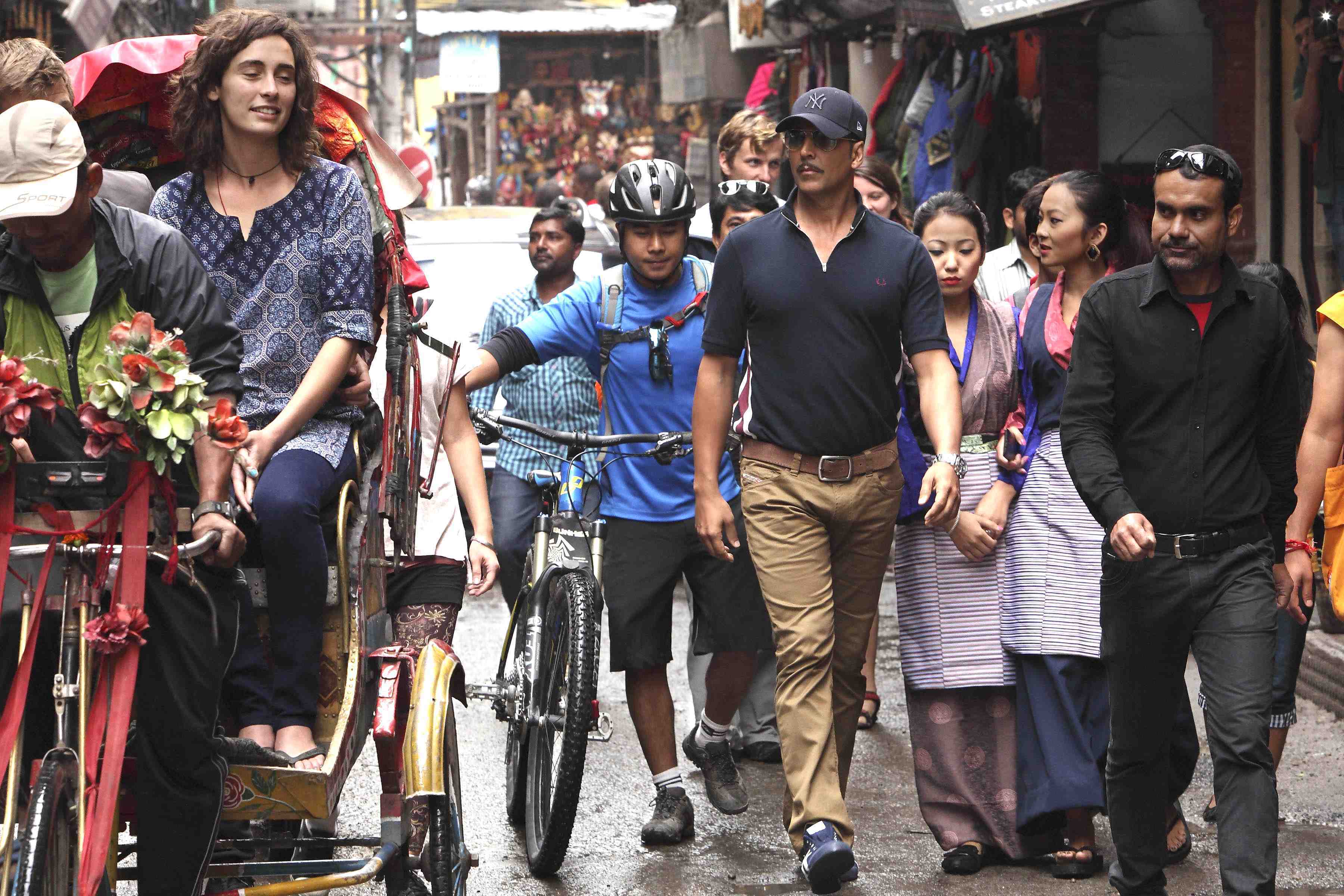 The director feels that a film’s main purpose is to engage audiences into its story. Given that Baby is a slick, espionage thriller heavy on grueling action sequences and stunts, a song was never required or appropriate. The only track is “Beparwah” and even that is more of a theme song than the traditional song and dance routine seen in Bollywood films. Some films do demand the usual song and dance routines but as directors continue to break from the norm and defy the cliche’s used in Bollywood, Indian films will definitely have a stronger international presence.