Looks like this gorgeous actor believes in truly donning his directors hat. Arjun Rampal who plays a film director in Roy is believed to have added a certain edge to his look for the film – add in a vintage hat and glasses and he’s captured the beauty of the old world charm in a contemporary setup. 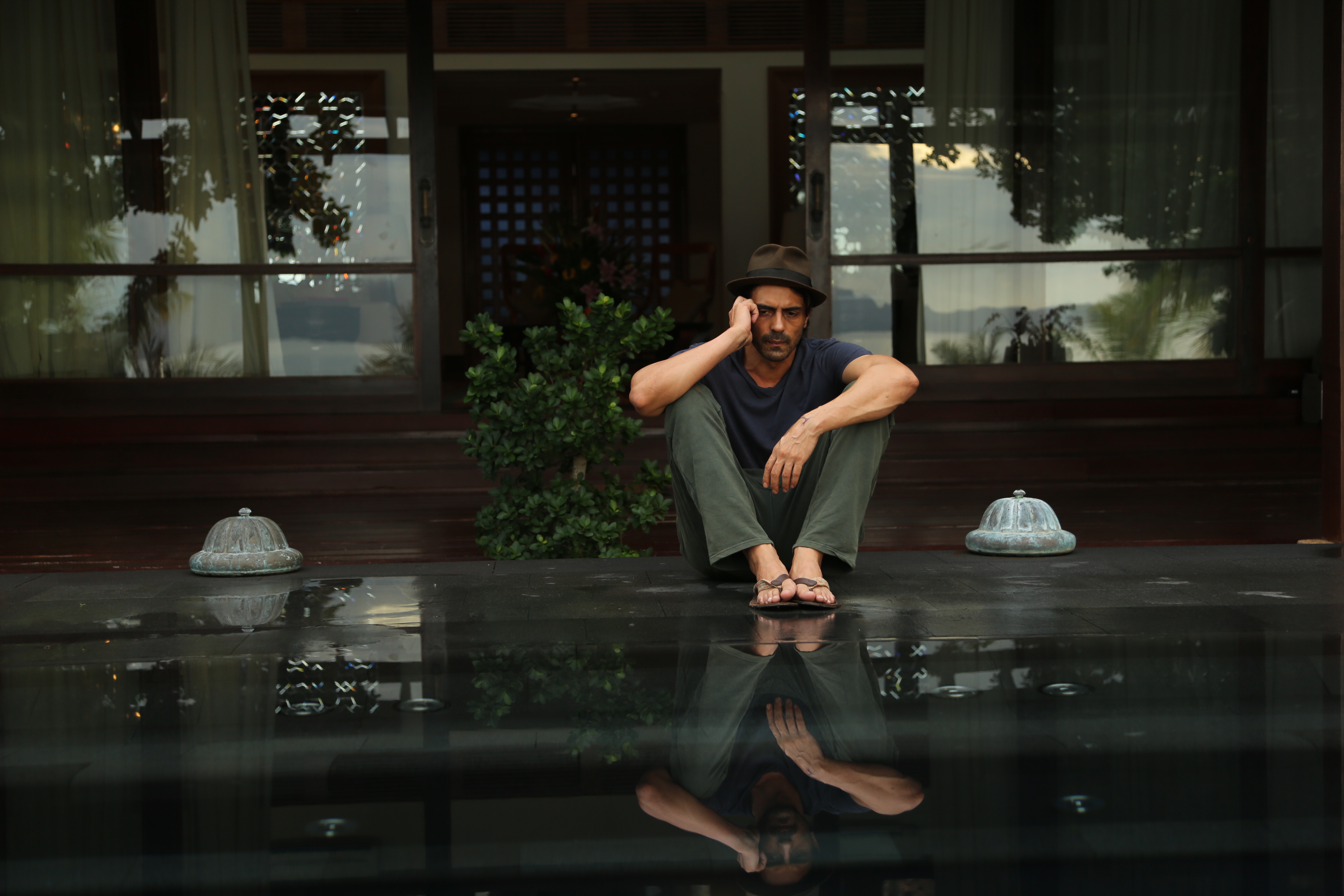 A source said Arjun was quite into his character for Roy for more than the obvious reasons. Being a lover for writing, he spends quite a bit of his off time penning down various pieces – story ideas, poetry, articles, opinion pieces and even scripts. And when he is in writer mode, he puts on his thinking cap – literally! Arjun actually has a specific hat he wears while writing because it inspires him and gets him in the zone! He actually used his own glasses and hat which he bought from an exclusive vintage shop in New York about 2 years ago. To add to the old school charm, Arjun even suggested his character use a typewriter instead of a laptop because it has more of a old school feel to it. Talking about his love for vintage and his thinking cap, Arjun says,

” There is so much charm in people from old school, making their style timeless. Kabir is very particular about his surroundings. Has an OCD about certain things. He is in love with that era, yet a man of today. Even the style in his films are reflective of that. So Yes I guarded that Hat and the shades I got with my life. They helped me become Kabir.”

Keep it locked for more on Arjun Rampal and Roy!