1. Tunak Tunak Tun
If you haven’t seen Tunak Tunak Tun, get out, quit the internet, now! Probably the only Indian music video that had over 10 million views on YouTube at a time when the internet itself was placing its roots in India. Besides, who doesn’t like 4 jolly Sardars bouncing around on the screen?

2. Internationally Famous
Where there is civilization, there is Daler Mehndi. The man has toured many places including USA, UK, Russia, Japan, Africa and more. 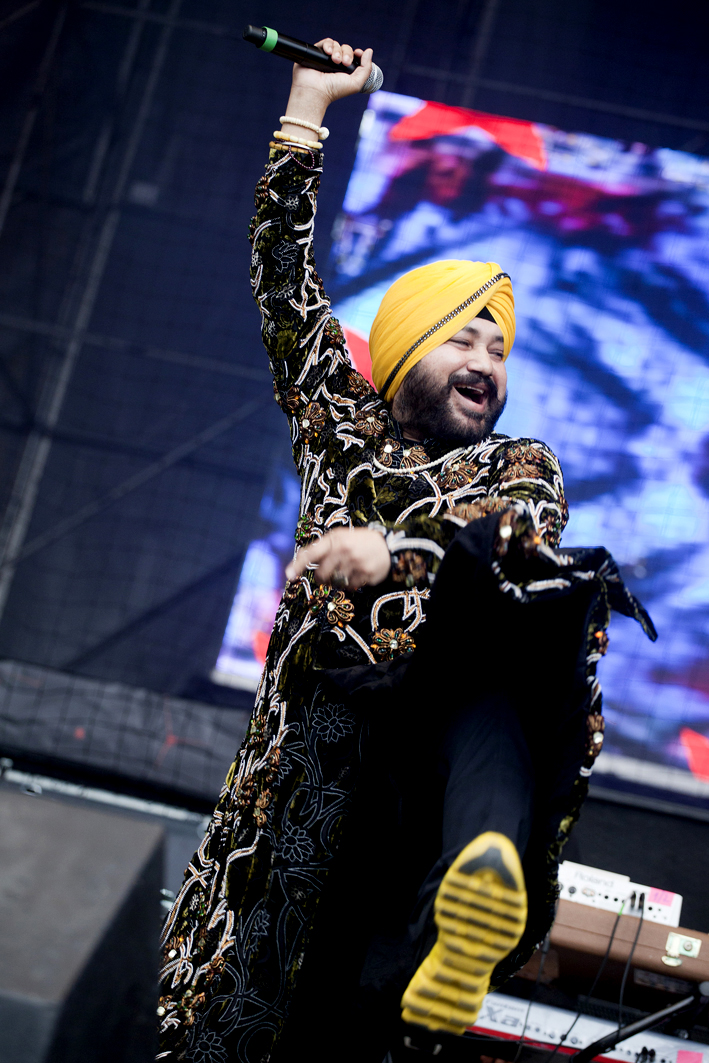 4. The Video Game World Loves Him
His fame walks before him. People around the globe have heard Tunak Tunak, laughed to it, danced to it and now even played video games on it. Blizzard’s World of Warcraft franchise proudly hosts the Tunak Tunak dance in one of its characters. SAY WHAAT? 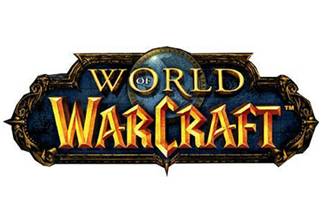 5. Has a Solid Punjabi Dilkhol Dil
Not everything is what appears of the surface. India’s most renowned Sardar is a rock solid philanthropist as well. He has his own NGO’s that take care of the environment and cows. WHO WOULD HAVE EVER KNOWN?! 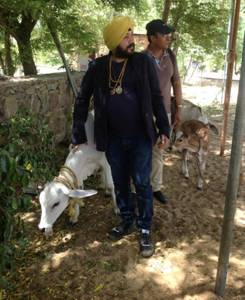 7. Makes ACTUAL Music
It’s the age of technology and auto-tune. Reportedly, this guy doesn’t use ANY of it. He sticks to his ‘dholak’ and his harmonium, along with a voice that could probably shun some Norse god’s. Kudos to that man, much respect!