In a career spanning over 20 years, Akshay Kumar’s repertoire boasts multiple genres from comedy to action to drama and rather than chase super-stardom, his focus has always been to be known as an actor. He says,

“I don’t want to be typecast in any particular genre. I think no one can ask me this question that why do I only do the same kind of films because I have never done that in my career. I would like to be known as an actor and not a superstar. I don’t like the tag of superstar.” 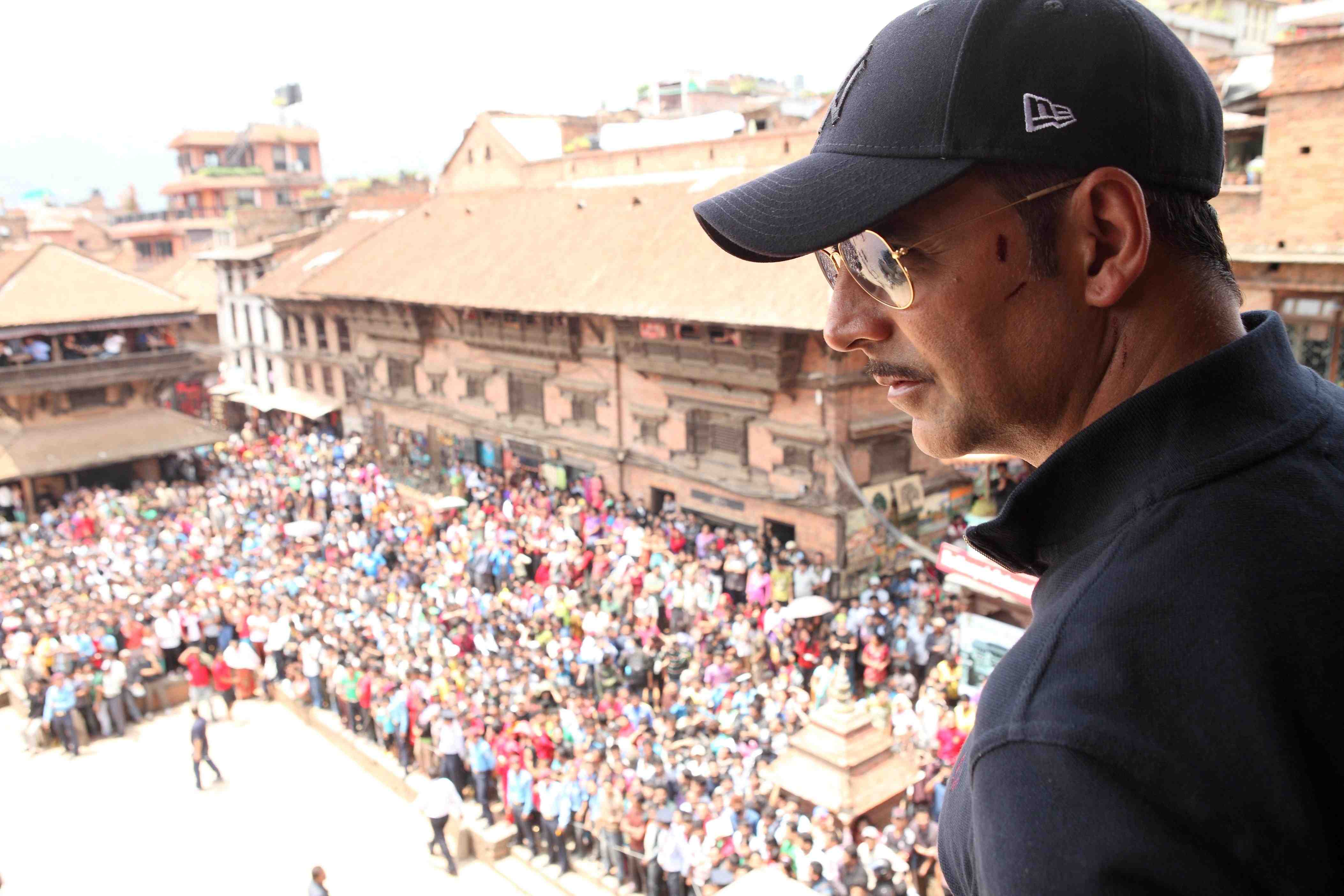 Akshay says his upcoming thriller, Baby, deals with the serious issue of counter terrorism. He has once again teamed up with director Neeraj Pandey after the critically lauded and commercially successful Special 26, this time playing an undercover agent.

“In today’s time, terrorism is a big issue. Every nation is facing this problem and we should all take this seriously and try to fight with it. The story of Baby is about that. There is a group of 27-28 people and their only mission is to finish terrorism from everywhere. And this group is still immature so the code name of their mission is Baby,” Akshay says. “Every film I do that is special for me. My father was in the army. So I know many things about the services and I find myself quite close to the army men. I feel very proud whenever I do an army based film,” he adds.