One of the most loved singers of Bollywood Aatif Aslam is back to entertain his fans with yet another super hit from Dinesh Vijan’s Badlapur. Touted to be one of the biggest love songs of the year “Jeena Jeena” from Badlapur is being recorded by Aatif Aslam. What we also hear is that the producers are shooting a special music video for this track with Aatif. 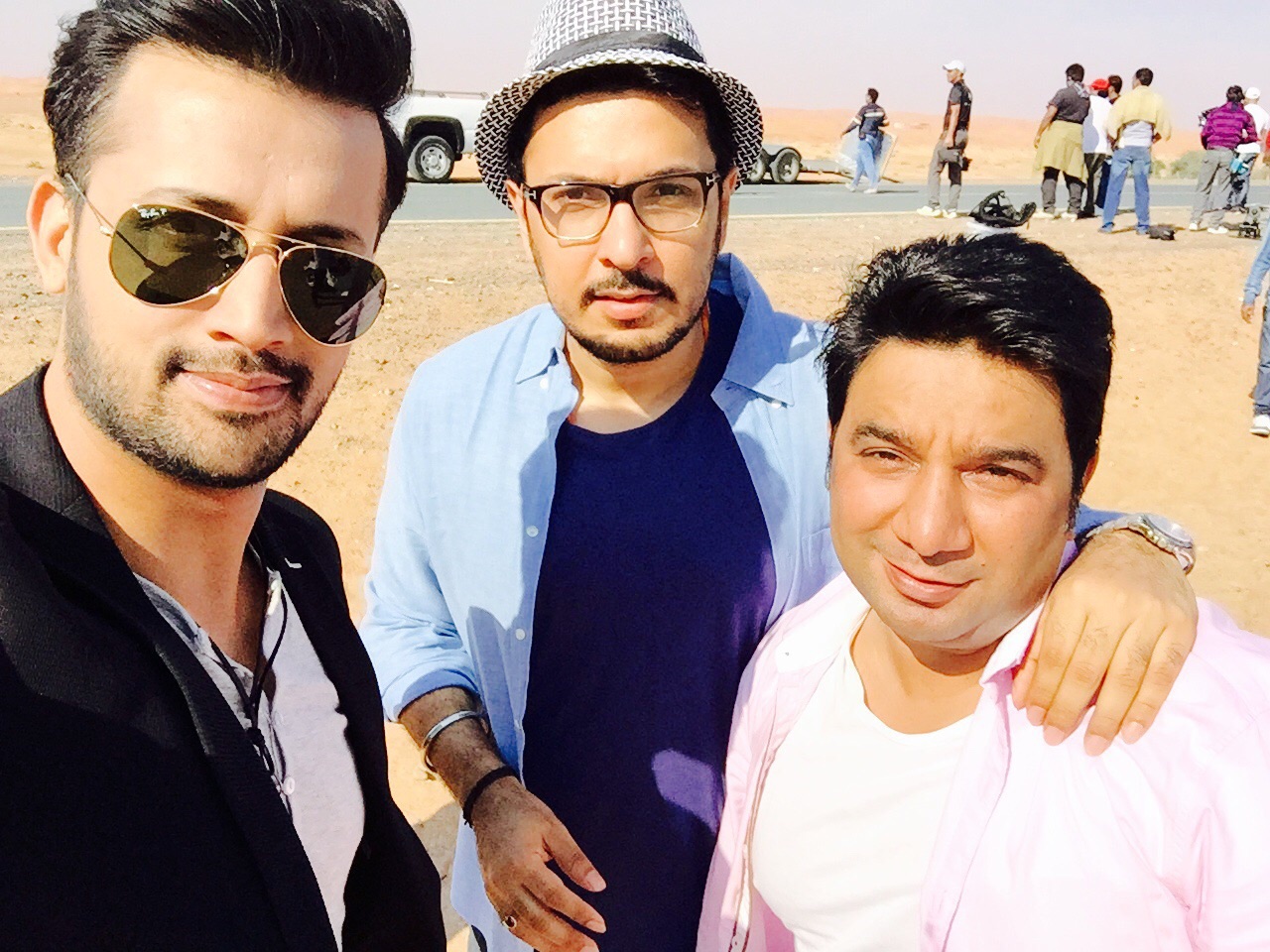 Aatif will be seen on screen in music video after a really long gap and the audiences are going Gaga to have a look at the song. Badlapur is already one of the most awaited movies of 2015 , the audiences love Jee Karda and Varun Dhawan’s avatar, This new track “Jeena Jeena” will be like the icing on the cake .

The song is recorded with Aatif Aslam already by the music directors Sachin and Jigar. The video is already being shot currently by the Ace choreographer Ahmed Khan. Badlapur is all set to release on the 20th Feb 2015 and is directed by Sriram Raghavan. It is produced by Eros International and Maddock Films.