Delhi once again raised questions about the safety of women and the well has a fear. How many women go to every corner of the country from all over the country to pursue their dreams? Incident of December 16, 2012, was repeated again in Delhi. Have heard any people saying can’t allow girl’s night out because it is not “Safe” for them. Even many companies still refuses to take on jobs girls. It seems that our society does not see women as human beings. 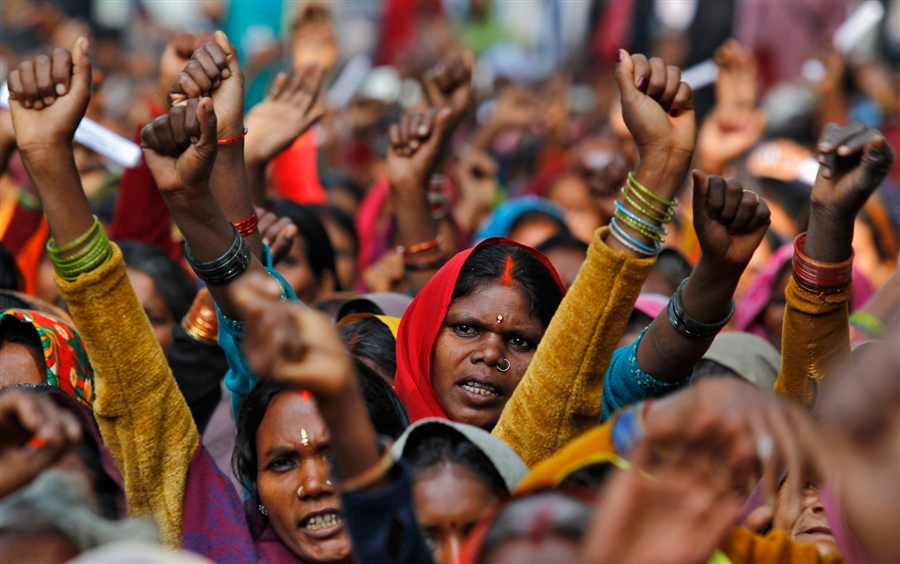 India is a society where women are worshiped and unfortunately, also a society where women are tortured, burned alive and exploited sexually. I or any other girl don’t want to be worshiped all we want is, to feel safe and to get the respect which we really deserves. We don’t feel save in our home, country just because we are born girls is that a crime? Now we really need to ask our self where we heading to? Everyday there is news of sexual assault, sexual harassment though; it creates fear and a feeling of hopelessness but cannot stop fighting for our rights, respect.

Reading about such incidents makes me feel helpless. Yes, I feel lost, I even cry but, that doesn’t mean I stop going out .I know there is a girl in every home is scared, nervous, so I don’t want to let her be so she has to be strong who can raise her voice against injustice. In our society a girl is called the honor of the house but I think she is pride of the house. And damaging the body by sexual assault has shown your animalism I haven’t lost my honor, it is you who lost it by showing your mind’s sickness.

Of course, now there will be Complaints against such crime, there will be drama because we have tolerated enough can’t tolerate this anymore. Now we do not have to sit at home in fear, but need to raise our voice. Every girl suffers with eve teasing and even it has become very common to hear about eve teasing in buses on the road, in auto Now parents have to take a stand along that we will not call it normal things if a child tells you about eve teasing or any kind of misbehave don’t have a “LET IT BE” attitude and don’t say can’t say these things are normal. You have no idea what your child is going through with such a mental torture.

Enough is enough we need to stand for right. Don’t Ask your daughter not to go out, instead tell your son to behave and pay women due respect. If your daughter tells you about eve teasing and any sexual harassment don’t tell her not to go out or stay quite just listen to her and be the first one to raise the voice against such issues and support her. Do not stop, keep shouting, and keep writing against injustice. We will fight and we fight fellow survival. Have seen enough, have tolerated enough, and have forgiven enough now, can’t stay silent can’t say it happens. Have to speak out though it hurts it hurts lot but, can’t stop going out, can’t stop living our dreams.