Ever since the teaser of Varun Dhawan starrer Badlapur was release, the viewers went ‘wow’ going by the look of it! The immensely talented director, Sriram Raghavan, has turned the chocolate boy Varun Dhawan into a completely revenge seeking killing machine! 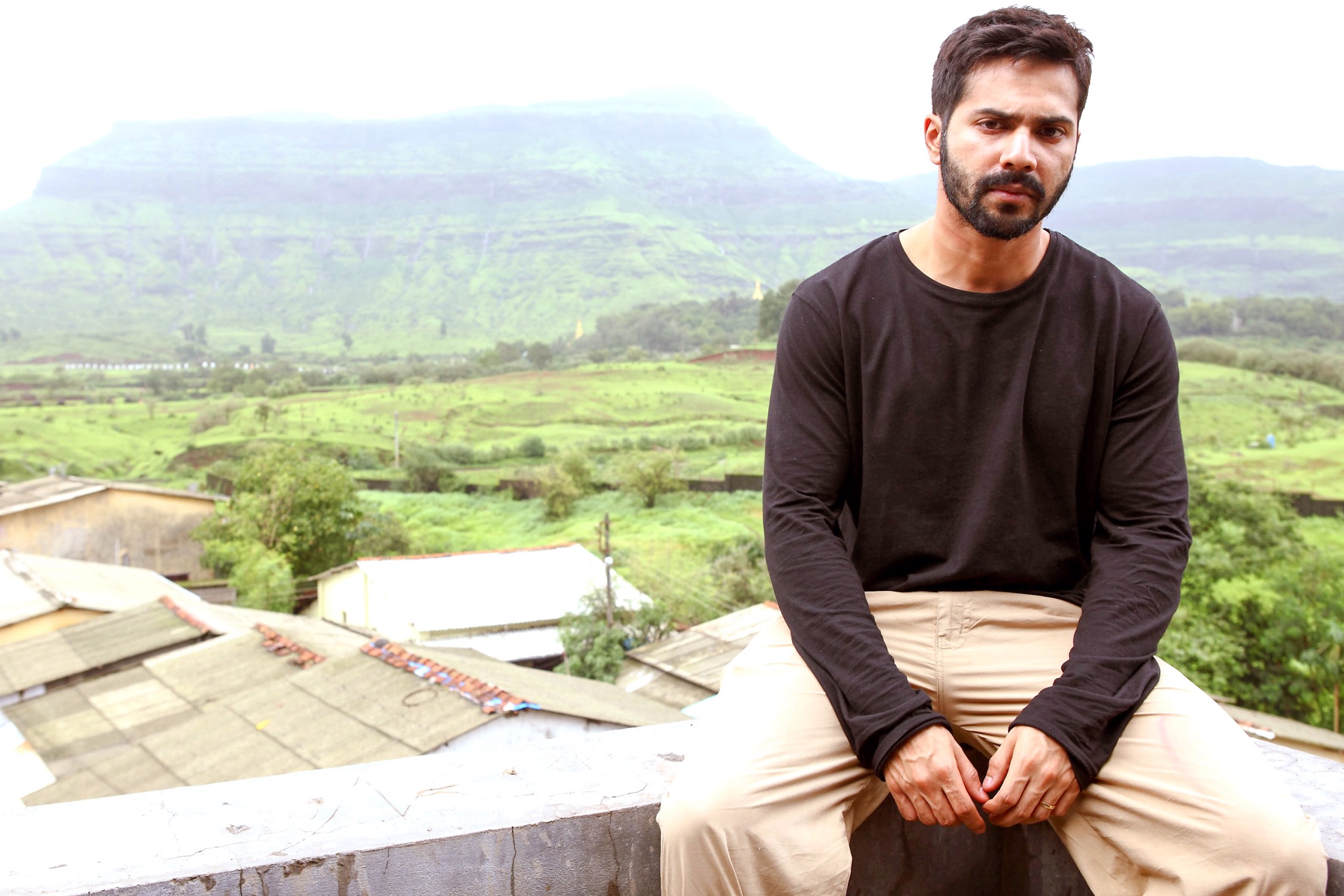 Well, Varun who is known for his boy next door image has reportedly gone through a hard training for his role in Badlapur. Varun will be seen essaying a character of a Maharastrian boy and he not only worked hard for his look, but also he took special classes for Marathi dialect. We also hear that he took efforts to speak the language in the way localities do!

“Varun wanted to make his character look as real as possible. He even spoke to the crew members and cops in Marathi,” said a source jokingly.

”My gym instructor is Maharastrian. So in the gym we would talk in Marathi. He taught me a lot of slang words that most people use.”

Well, we must say that Varun is going to leave no stone unturned to impress his fans!

Presented by Eros International and Maddock Films, Badlapur has been produced by Dinesh Vijan.