What are some of the first things we notice or judge when we look at others? Their faces. Their expressions. Their clothes. Their overall appearance. Rajkumar Hirani attempts to challenge our perception and judgment of people and much more in his latest flick PK. 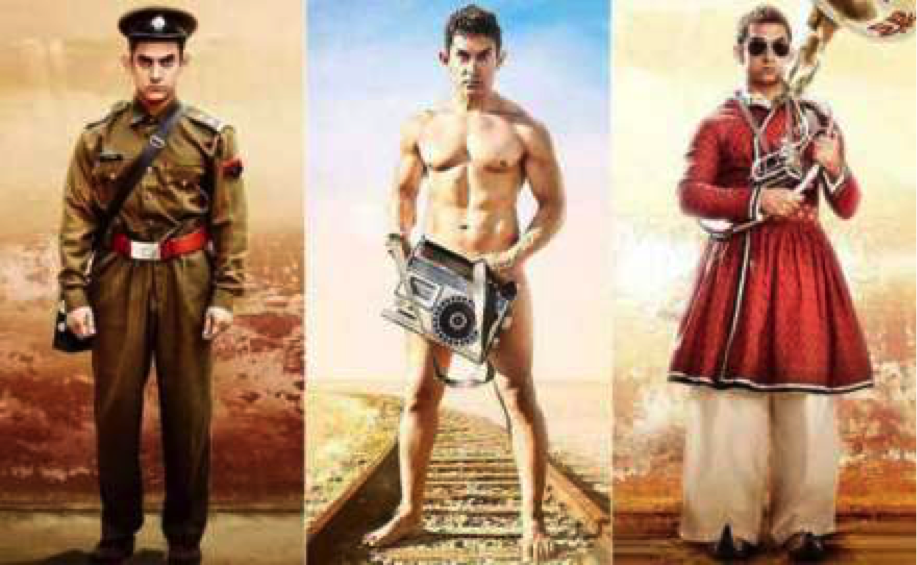 Who is he? What is he? Based on the initial motion picture of unclothed Aamir Khan and the vague but unique film trailer, we can label PK as someone who is complex, strange, and has seemingly weird fashion. But who is the real PK? An innocent individual with a simple worldview of life and people. However, when he is put into situations with others in a society like ours, he begins to understand how complex people and their norms really are.

For a psychologist, this movie is literally paradise on earth (pun intended). The film is full of scenes where PK uses observational learning and trial-and-error methods to understand society’s basic norms, customs, and practices. Some of these include comprehending the expression that accompanies verbal language (“achcha” in different tones depending on context), wearing clothes as opposed to roaming around nude, and giving money in exchange for food and other supplies. He constantly uses the social psychological principles of conformity and informational influence (looking around at others to determine proper and improper behavior) to navigate life without being mocked or ridiculed. The comedic ways in which PK’s struggles are captured add unexpected bundles of life and laughter to seemingly normal situations. It is almost as if we are laughing at our own accepted cultural norms and expectations by understanding how others perceive and make sense of the world.

Along with conformity, Rajkumar Hirani also touches on implicit unconscious biases that people generally have when judging people or situations. He did this subtly by revealing as little as possible about the film with the trailer and letting everyone’s imaginations go wild about the plot. More specifically in the film itself, he addresses unconscious biases by tackling religion, somewhat of a taboo subject in popular culture. Even though addressing religion in any form of media can be quite difficult, the diversity of religious representation in this film is commendable and shows a true effort by the filmmakers to appeal to a wide audience without portraying any religion in a negative light. 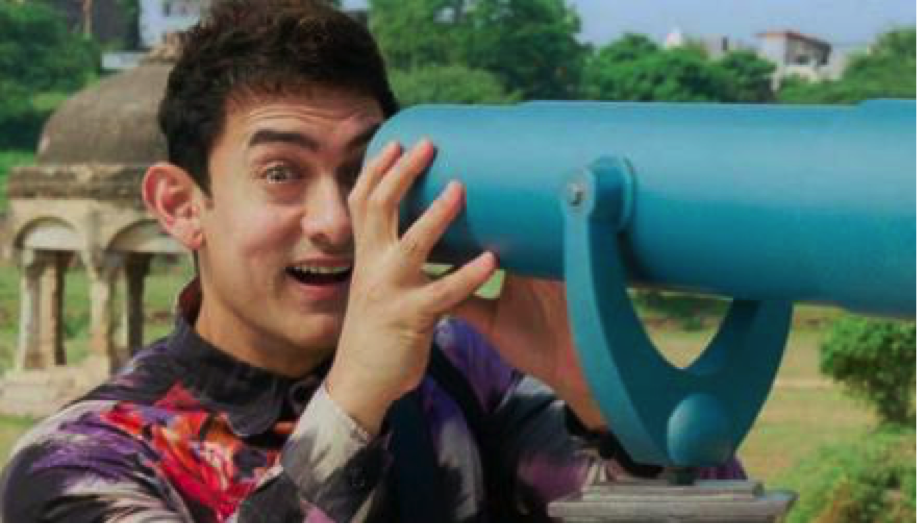 There are some beautiful scenes that display the human mind that is conditioned to label others based on physical appearance, a behavior that we learn very early on through socialization and upbringing. For instance, in one scene, PK points out how people would assume someone wearing a turban is Sikh; once he takes off the turban, people may suddenly perceive him as Hindu. Similarly, wearing white in one culture symbolizes death, whereas in other cultures brides wear white for weddings. Throughout the film, PK constantly questions the social structures of religion, god, and ritualistic practices as he attempts to understand and use them to solve his problems. The satire and intellectual stimulation in this film strays from being preachy and really provokes the audience to think about the basic societal norms that we often take for granted and blindly follow without examining the full context of a situation. 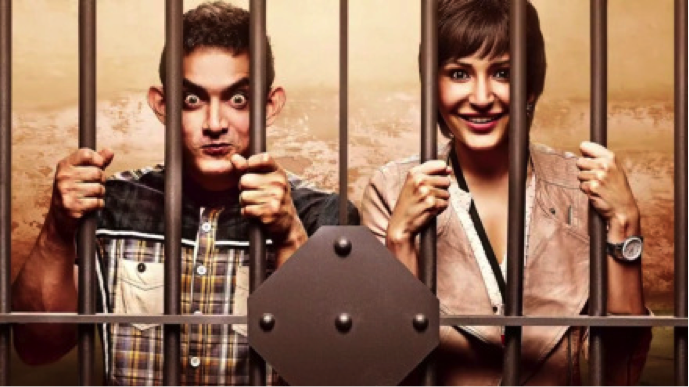 There is no doubt that this is an out-and-out Aamir Khan film. He effortlessly steals the show simply because of PK’s creatively crafted peculiar nature, which in-and-of-itself stands apart from the other characters. That being said, Anushka Sharma does a fine job as Jagat Janani, aka Jaggu, an independent TV reporter who has her own implicit biases but is determined to discover PK’s story. Noteworthy mention must be given to Saurabh Shukla for effectively playing Tapasvi Maharaj in a way that the audience does not totally hate him (despite the fact that Tapasvi Maharaj is a Muslim-hating fraudulent baba). Sanjay Dutt, Boman Irani, and Sushant Singh Rajput were also roped in as additional characters. Because of the essential presence and importance given to PK’s character development, Sushant and Boman seemed rather underutilized. Nevertheless, they fulfilled their given roles well. Special shoutouts to Shantanu Moitra, Ajay-Atul, and Ankit Tiwari for the melodious music, which added an extra ounce of innocence to the characters’ existing exuberance and energy. The picturesque scenery of Bruges, Belgium, in the song Chaar Kadam was exceptionally beautiful. Due credit must be given to Rajkumar Hirani and choreographer Bosco for concocting the kooky and spunky steps in PK’s battery recharge dance. 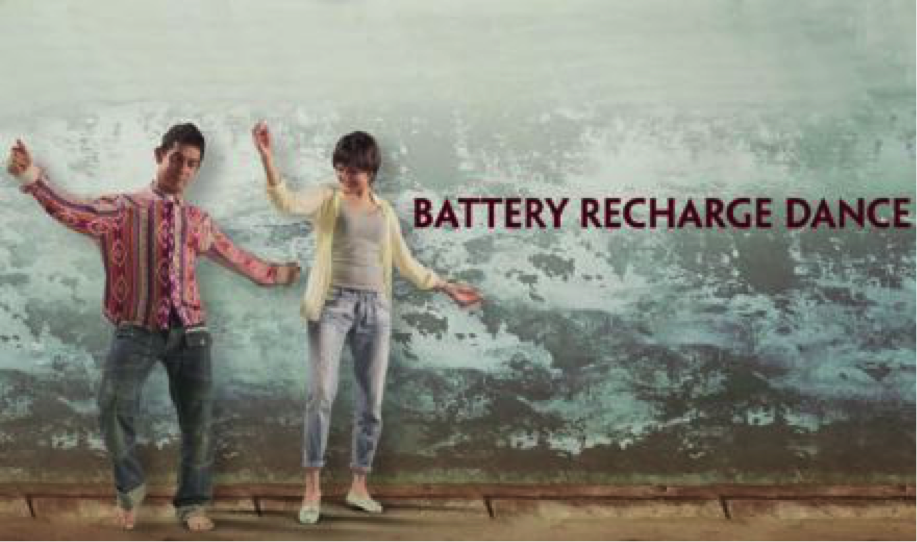 Final Verdict: PK entertains the senses, touches our emotions, and stimulates the intellect through comedy, love, and steadfast determination. Barring a few scenes involving some mature adult content, PK is a clean movie with no unnecessary item numbers or violence, as per Hirani’s prior track record. A must watch for anyone interested in cleansing end-of-the-year entertainment, comedy, and meaningful cinema!