While Superman & Radha Nachegi from Tevar have gone on to climb the music charts , the newest song from the Arjun Kapoor & Sonakshi Sinha starrer titled “Let’s Celebrate” feat Dutch pop star Imran Khan, is fast becoming the party anthem of the season. 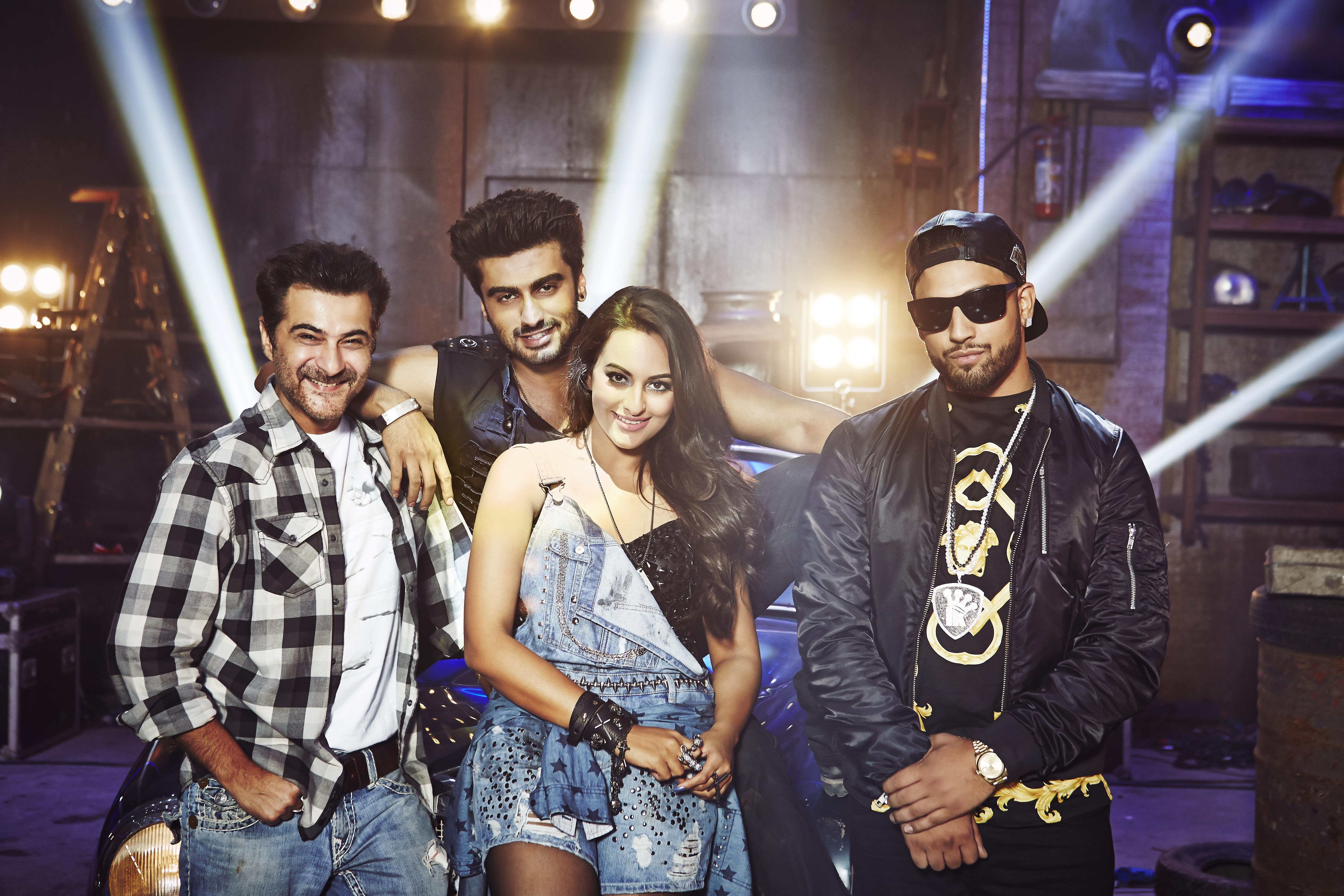 The song that has gone on to become a rage courtesy Imran Khan fanatics from across the globe, features leads Arjun Kapoor & Sonakshi Sinha in a never-seen-before avatar and is filmed in a unique way. With a larger than life set and a thousand flashlights, Let’s Celebrate sung by international rapper Imran Khan of Amplifier fame and choreographed by Remo, see leads Arjun Kapoor & Sonakshi Sinha have a blast as they groove to the beats, much like the effect the song has on listeners.

“Let’s Celebrate couldn’t have been launched at a better time – It’s the party season and it makes for the perfect song to ring in the celebrations. A huge shout out to all the fans who’ve loved Let’s Celebrate and made it this popular”.

“I loved the way the song has been shot so uniquely.It’s literally like a selfie camera phone shoot.”

“It was great fun working on the song with the team of Tevar – The response has been amazing and I hope it gets the kind of love Amplifier got here in the country”.

“We are very happy to have Imran Khan on board and believe me that’s not as easy task – It took the song notches higher”.