Red Chillies Entertainments Pvt Ltd is one of the few banners that stays completely current with the times and technology – in part, due to Shahrukh Khan’s own love of gadgets and tech.  These days, the most important aspect for any filmmaker is that his/her film reaches the maximum amount of people.  Since we are living in a digital age, this is more easily accomplished.  So, the banner has decided to make their film Happy New Year (HNY) accessible in the most unique manner to the audiences internationally. After making a mark with the worldwide theatrical release, HNY will now be available for the international fans to view directly online at http://www.hny.co.in/  The Direct-To-Fan (DTF) model of release of any content has been so far used for the music industry internationally. However, HNY is the first commercial film, worldwide, to release on the DTF model which is being considered the future of films globally. 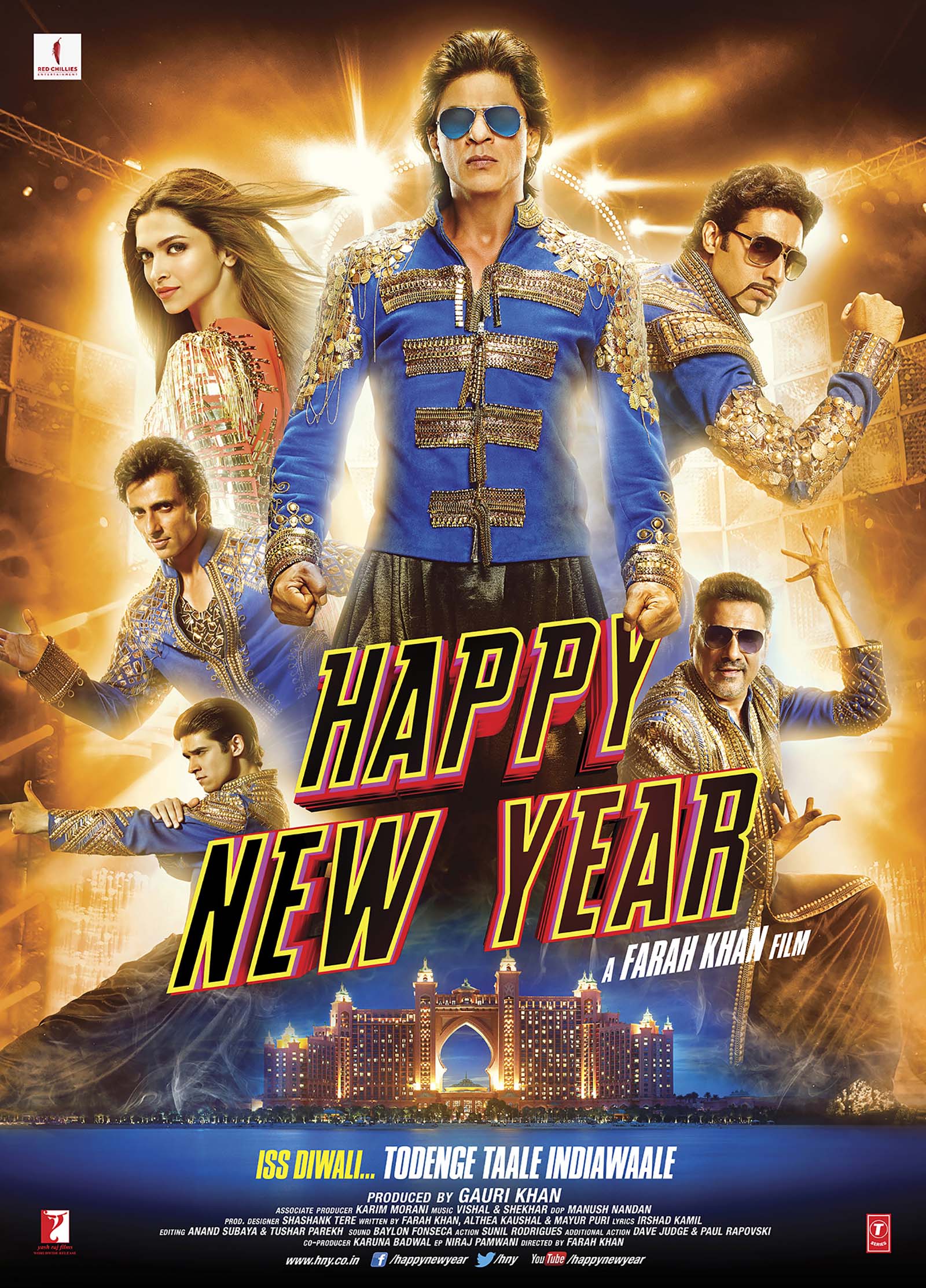 “We at Red Chillies have always taken pride in establishing new trends and delighting our fans. Along these lines we bring the biggest entertainer – Happy New Year, directly to our fans through Online streaming for the first time ever!”

The film will be available on Happy New Year’s website to be viewed by the fans worldwide. All you need is three very basic things for the viewing – basic internet connection, a device to watch it on and a credit card. At a minimum price the film can be viewed and the best part is that it can be watched on your computer, phone or any other digital device as long as you have a very basic internet connection.