Zeishan Quadri, the writer of the story and screenplay for critically acclaimed film Gangs of Wasseypur has worked with well known director Madhur Bhandarkar for his next film. Zeishan has co-written the story and screenplay for Madhur Bhandarkar’s next film titled Madamji. The film is also co-produced by Priyanka Chopra under the banner Purple Pebble Pictures. 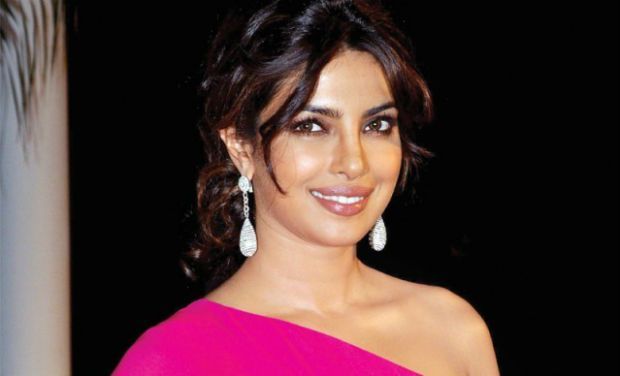 Madamji has been in news for its casting, and actress Priyanka Chopra had been announced as the main lead. The film is a serious take on the murky world of politics. In an interview earlier, Priyanka also spoke about how she is excited about working with Madhur once again also calling him a man of clear vision and understanding. With such a talented team coming together for this movie, the expectations are high.

Zeishan has previously also spoken about his style of cinema saying, “Stories about crime and gangsters attract me. Also, having lived in different parts of the country, I have been able to observe and analyze various activities of criminals and their working styles, mannerisms.”

Zeishan Quadri is an Indian writer, actor, director and producer. He is the scriptwriter and co writer of the screenplay for Bollywood crime super hit films Gangs of Wasseypur 1 and 2, directed by Anurag Kashyap. He also acted in the film Revolver Rani, and has a production house called Friday to Friday Entertainers and Media Pvt. Ltd.