Deepshika Nagpal who was last seen in Bigg Boss 8 is currently gearing up for her upcoming film ‘Second Hand Husband’ where the actress will be seen romancing with none other than living legend Dharmendra.  After doing films with Shah Rukh Khan and Salman Khan the hot bombshell has now bagged a pivotal role in ‘Second Hand Husband’ which also stars Gippy Gerewal and Govinda’s daughter Narmada Ahuja in it. Deepshika had previously worked with the Deol family but in different films. 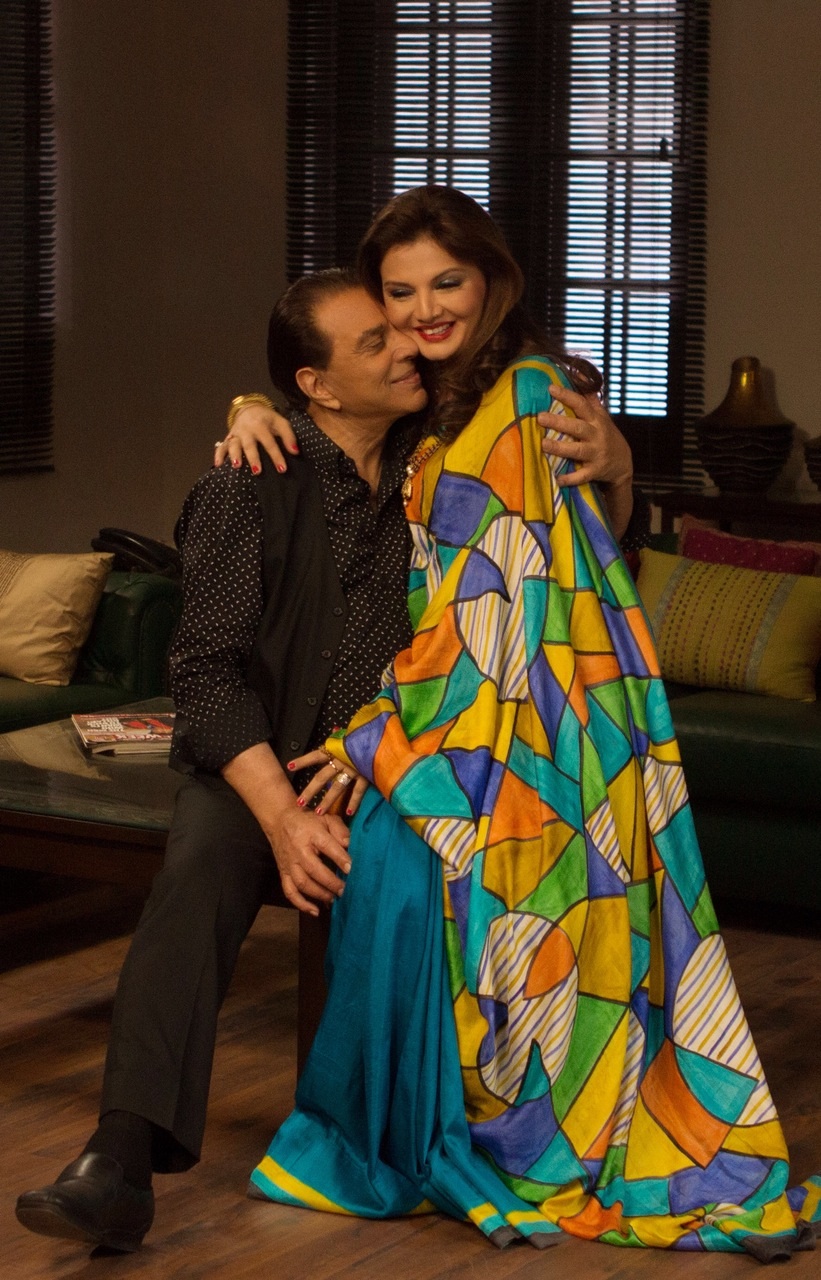 Deepshika is playing the role of Dharmendra’s girlfriend in the film and have shot few romantic sequences also, After watching the crackling chemistry between Dharmendra and Deepshika, the director of the film was very happy and also was seen appreciating their on-screen Jodi.

She is one of the few actresses who got an opportunity to work with all the members of Deol family. Commenting on this Deepshikha says ,

“I am playing Dharamji’s girl friend . It’s comedy film. Dharm Ji did one guest appearance song in my film barsaat ki Raat after that I am doing this film. It’s always pleasure to work with Deol family. I worked with Hemaji in Jai Mata Ki. With sunny and bobby in “Dilliagi “they all are superb human being . My director is very happy as Dharamji and mine chemistry was coming very good.”

Looks likes this might be one interesting film to watch!