Neeraj Pandey and Akshay Kumar are fast emerging as the new hit Jodi in B-town. After Special 26 that garnered much critical acclaim and commercial success in 2013, the duo has teamed up again for their next film –BABY!! 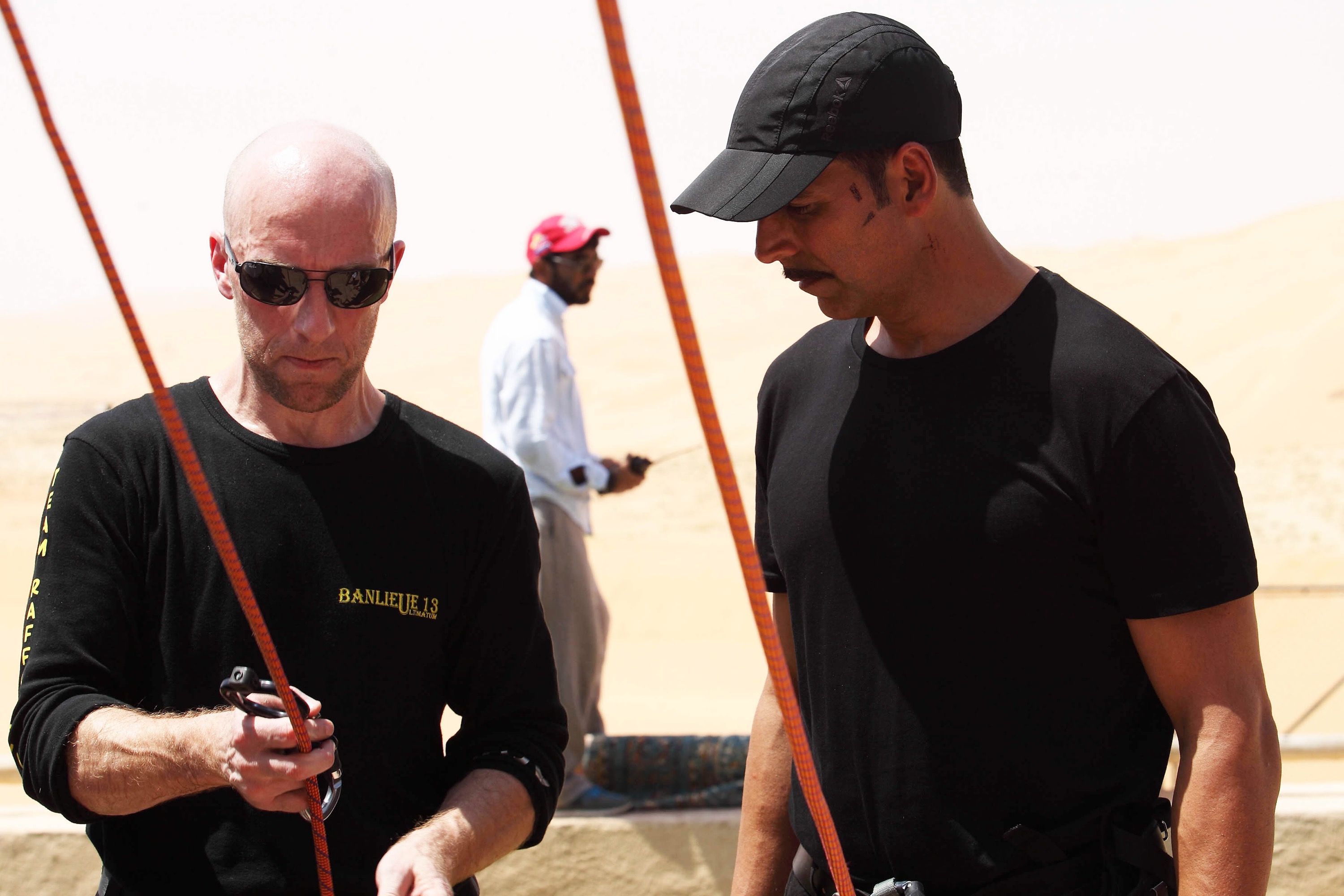 When there is Akshay Kumar it’s surely understood that there would be tons of real, raw action to watch out for. Well, what we hear is that, Ciril Raffaelli, who has directed action for over 120 films, including some of the top action films in Hollywood including The Transporter series, Taxi 2, Die Hard, Hulk 2 and many others, will be making his debut in Bollywood with Bhushan Kumar’s BABY!!

Ciril who is working with the Indian Khiladi, says that Akshay Kumar is as good as Bruce Willis in Action and that he does not need a body double because he is better than the body double also! He also said that it was a pleasure for him to work with a man like Akshay!!