After a Summer of high profile shows including BBC Introducing, and Liverpool International Music
Festival, the duo are gearing up for a set of fresh singles taken from their highly anticipated debut EP.
Earlier this year the girls released the music video for Seaweed, a 7 minute short-film premiered via Rankin’s
Hunger TV and BBC Radio 1 DJ’s Phil & Alice and Huw Stephens championed the release. Having already received critical kudos as a solo artist for her album ‘Set Yourself on Fire’, which reached number 3 in the Hip-Hop charts, Envy received praise from titles including Guardian, NME, Metro, Time Out, Sunday Times, and radio support from Radio 1’s Nick Grimshaw and Huw Stephens. She’s performed at Secret Garden Party, Bestival and Hackney Big Weekender amongst others. Envy has her own radio show on Manchester’s number 1 youth station Unity FM, and has collaborations under her belt with artists as diverse as Mike Skinner, Grace Jones and JME. 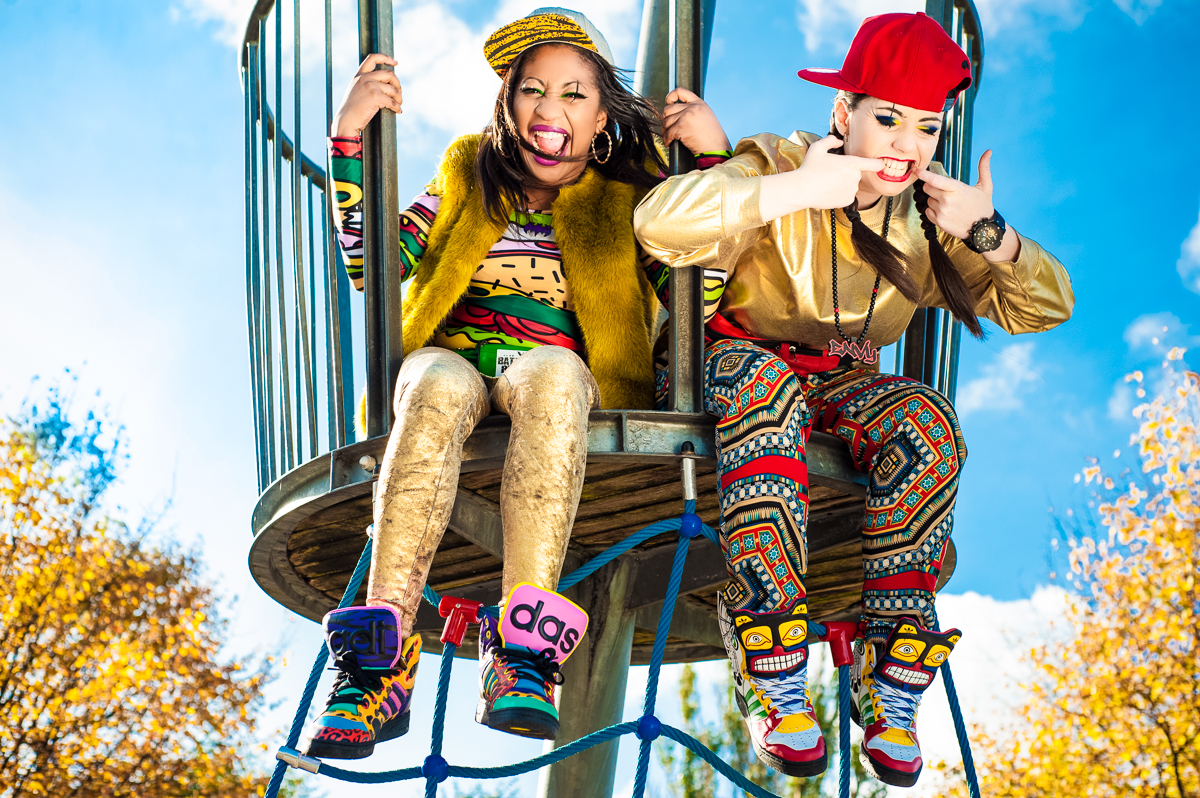 The other half of Batz – One Da – released her debut EP ‘On My Own’ in 2012 which caught the attention of The Official Mixtape Awards who nominated her for ‘Best Female’ alongside Amplify Dot, Shystie and Misha B. Catching the attention of BBC Introducing, One Da was also tipped by Radio 1 / 1Xtra DJ Mistajam as one of Manchester’s ‘Top 3 to watch’ in 2013.