It’s a known fact that superstar Ali Zafar is a family man. In whatever part of the world he may be, he makes it a point to maintain contact with his wife, his toddler son and parents.

A proof of his love for his family was witnessed at a recent concert in Islamabad at Roots College. The entire campus was on its feet, dancing to Ali crooning his best numbers. A few girls stepped onto the stage, hugged him and even did a few dance moves with him.

At this point, Ali’s mobile phone started ringing and the show, which was in full swing, was stopped. Ali picked up the call and started talking. Everyone in the audience was anxious to know whose call it could be that the singing sensation had to bring the whole show to a halt. Turned out it was Ali’s wife and his son, and everyone was in complete awe of how doting a father and husband he is. 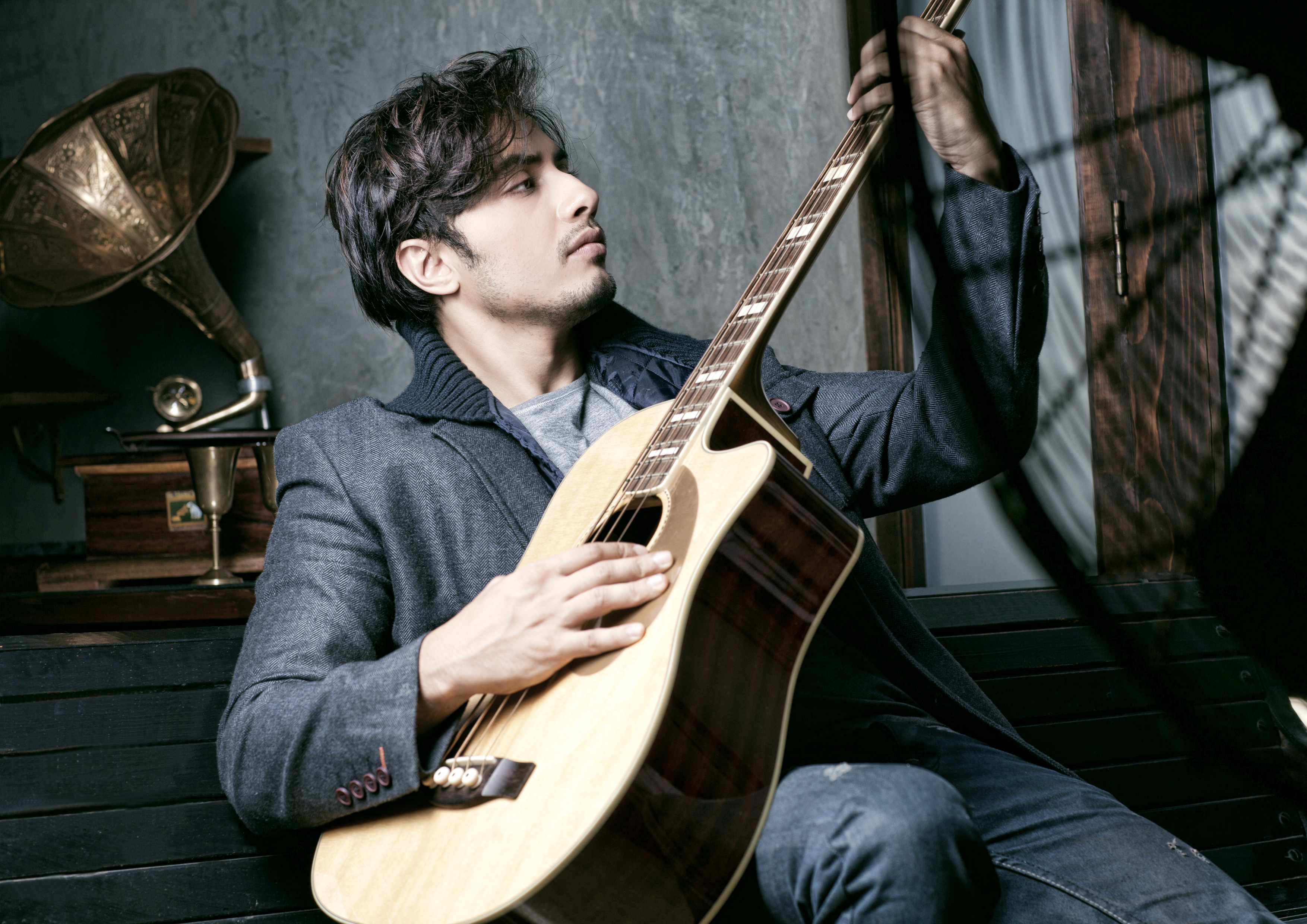 As soon as he put the phone down, Ali resumed the show with a bang and the crowd went crazy again.

When asked why he had his mobile phone on him during the show and took the call, Ali, the family man, said he has his phone on mute, except for when it’s his wife’s call.

“Whenever and wherever I am and she calls, I pick up. That’s how much I love her,” Ali explained.

Quality of a true rock star, who, despite being surrounded by so many female fans, excused himself to talk to his family. As Hindi film director/producer says:

“It’s all about loving your family,”

He’s right about that – Family First!