Well we aren’t surprised to know that titles of Bollywood films are starting to use american title names? We aren’t quite sure why but why an american name? Well it’s known that Bollywood star Akshay Kumar would soon be seen in the movie ‘Baby’ which is set to release early next year. So when the actor was recently asked about the peculiar name of the film, he said that initially he did not understand the relevance of naming an action-thriller movie as ‘Baby’. But he gradually understood the connection of the title with the story! 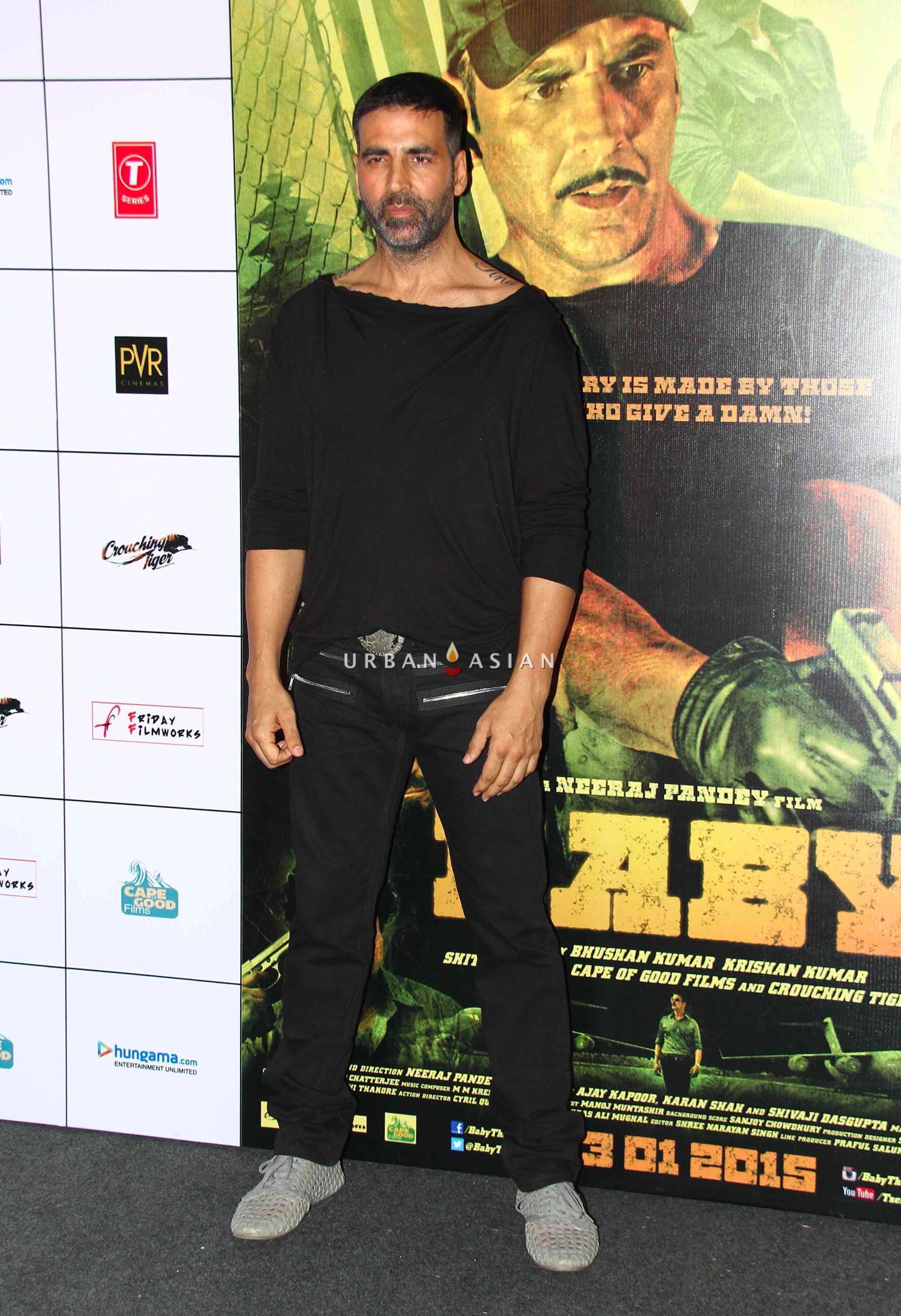 In the film, which is said to be an espionage thriller directed by Neeraj Pandey of ‘A Wednesday’ and ‘Special 26’-fame, Akshay will be seen playing the role of an under-cover officer.

“I was very surprised when I first heard the script but slowly I got to know about the importance of the title ‘Baby’. It is a thriller with lots of action. The story has been inspired from real life incidents. I play an under-cover intelligence cop,”

Akshay told reporters during the trailer launch of the film recently in Mumbai.

What’s more, Akshay said that he is very confident about the film and hopes that the audience will appreciate their efforts too.

“People have liked Neeraj’s film, so there is a lot of curiosity about ‘Baby’. People are waiting for the film,” said the 47-year-old actor.

Guess we will have to wait and see what the outcome is of the film as the film is called ‘Baby’!