Prabhu Dheva’s Action Jackson is all set to hit cinemas on Friday, and if advance booking is any indication, it looks like the film will be taking the box office by storm. This is the first time Prabhu Dheva has worked with Ajay Devgn, and the buzz around the film is mounting. Also featuring Sonakshi Sinha and Yami Gautam, advance booking for the film opened with a bang on Tuesday at most multiplexes and it is expected to notch up fantastic numbers during the weekend.

Programmers from various multiplex chains and exhibitors too believe that in spite of releasing on a non-holiday, Action Jackson will enjoy a smooth run at the weekend. Check out what some of these multiplex programmers are saying!

Action Jackson is turning out to be a magnum opus after a dull November, which was a disaster as none of the films worked, even those featuring big stars. Advance booking for the film started on Tuesday and the film is releasing on a non-holiday but the film will take a gigantic opening and hold strong over the weekend. At present, ticket sales are more than 50 per cent and the numbers will grow by late evening. On average, we have allotted 12-14 shows per property. This is a solo release, which is an advantage.

Ajay Devgn and Prabhu Dheva have come together for the first time and everyone is looking forward to seeing the new action created by both of them. This film will undoubtedly ring in gigantic numbers in-spite of releasing on a non-holiday. The last few months were quite dull, which is why everyone has high hopes from Action Jackson. Also, being a solo release, we will run maximum shows. The outstanding response to the advance booking suggests that we will sell out the weekend shows by this evening. 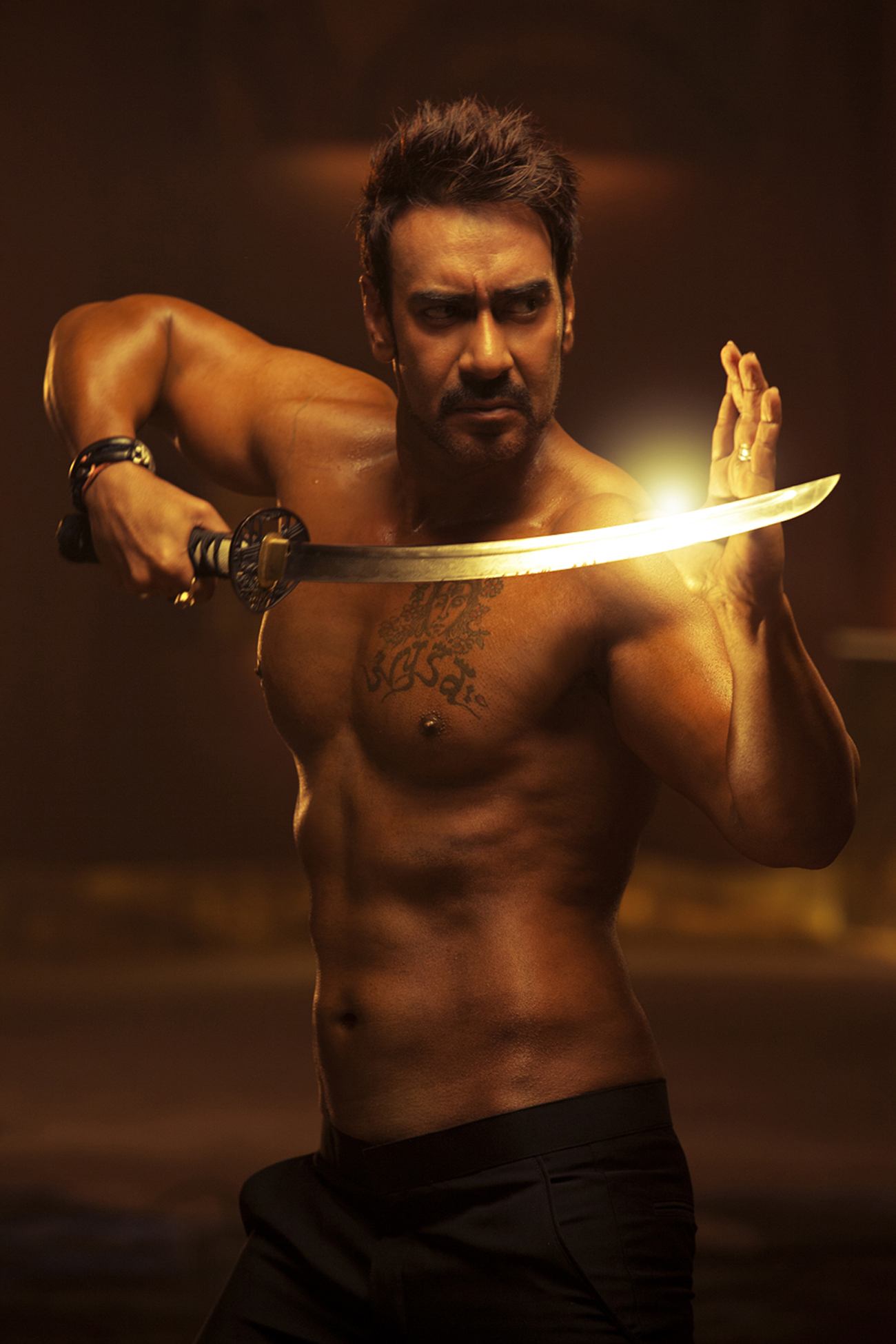 The last few months saw barely any bumper films after Happy New Year. All eyes were on November as the films looked decent by their trailers didn’t turn out to well. Now all eyes are on Action Jackson, as Ajay Devgn will be seen doing Prabhu Dheva’s kind of action for the first time. Advance booking for the first day is 50-per cent sold out already in spite of it being a non-holiday. It will go up to 80 per cent by evening.

Advance booking for the film is very strong, especially for Saturday and Sunday. So far, the film has drawn an outstanding response at the ticket window and is creating a huge buzz. With an over 60-per cent response to advance bookings, we predict nothing short of an exceptional weekend.

The film took a fantastic start during advance booking at our properties as it started on Tuesday evening, So far, 50 per cent tickets are sold out for Friday’s shows and we expect superlative net collections during the weekend. The film will be a blockbuster.