Get ready to start your New Year in 2015 with an extravaganza of an unprecedented energy with Varun Dhawan’s highly anticipated movie Badlapur. A slight dose of the upcoming high voltage entertainment is seen in the official teaser of the film which is slated to hit theaters on February 20th 2015. 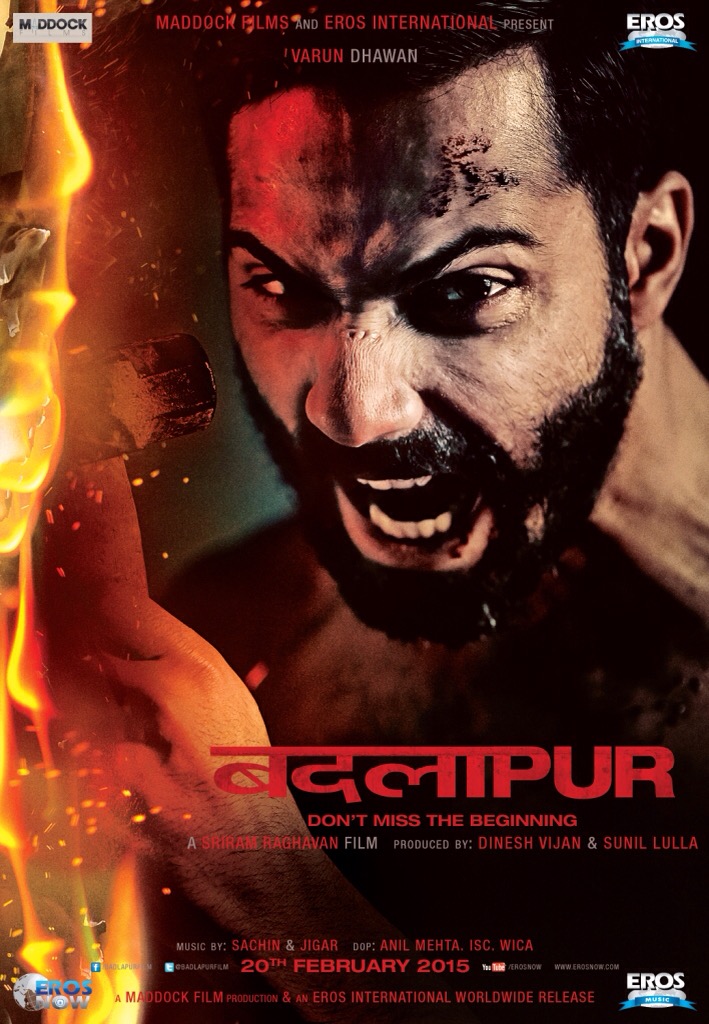 In the meantime, the teaser of Badlapur has crossed an outstanding figure of one million views in less than 48 hours of its release, clearly indicating that the interesting content and impressive performance of the actor is strong enough to pull such viral responses.

However, unlike the usual tradition where makers only showcase the trailer of the film on YouTube, for the first time in Industry of Bollywood, Varun Dhawan’s Badlapur also released its teaser on the social media site, Facebook which overall generated 1.6 million views in less than 48 hours.

Producer Dinesh Vijan, was of the opinion that the teaser’s reach should be as wide as it could get. Nonetheless, this first time used formula has worked extremely well in the favor of the film. Dinesh adds

” It’s overwhelming the kind of support this teaser has received online especially on YouTube, Facebook and Twitter it’s a film which is all heart for the entire cast and crew and it feels great right now”

Produced by Maddock Films and Eros International, the film has cut out some superbly attractive rushes from the flick. Overall, the teaser is just outstanding and is going viral in social media. Directed by Sriram Raghavan, the film stars Varun Dhawan with Nawazuddin Siddiqui,Yami Gautam,Huma Qureshi and Divya Dutta.