Aarya Babbar recently mentioned in Bigg Boss 8 that he will get married soon. Soon after his eviction, the actor was busy with his upcoming movie, ‘Bangistan‘. In the meanwhile, he has been flooded with offers from potential brides! 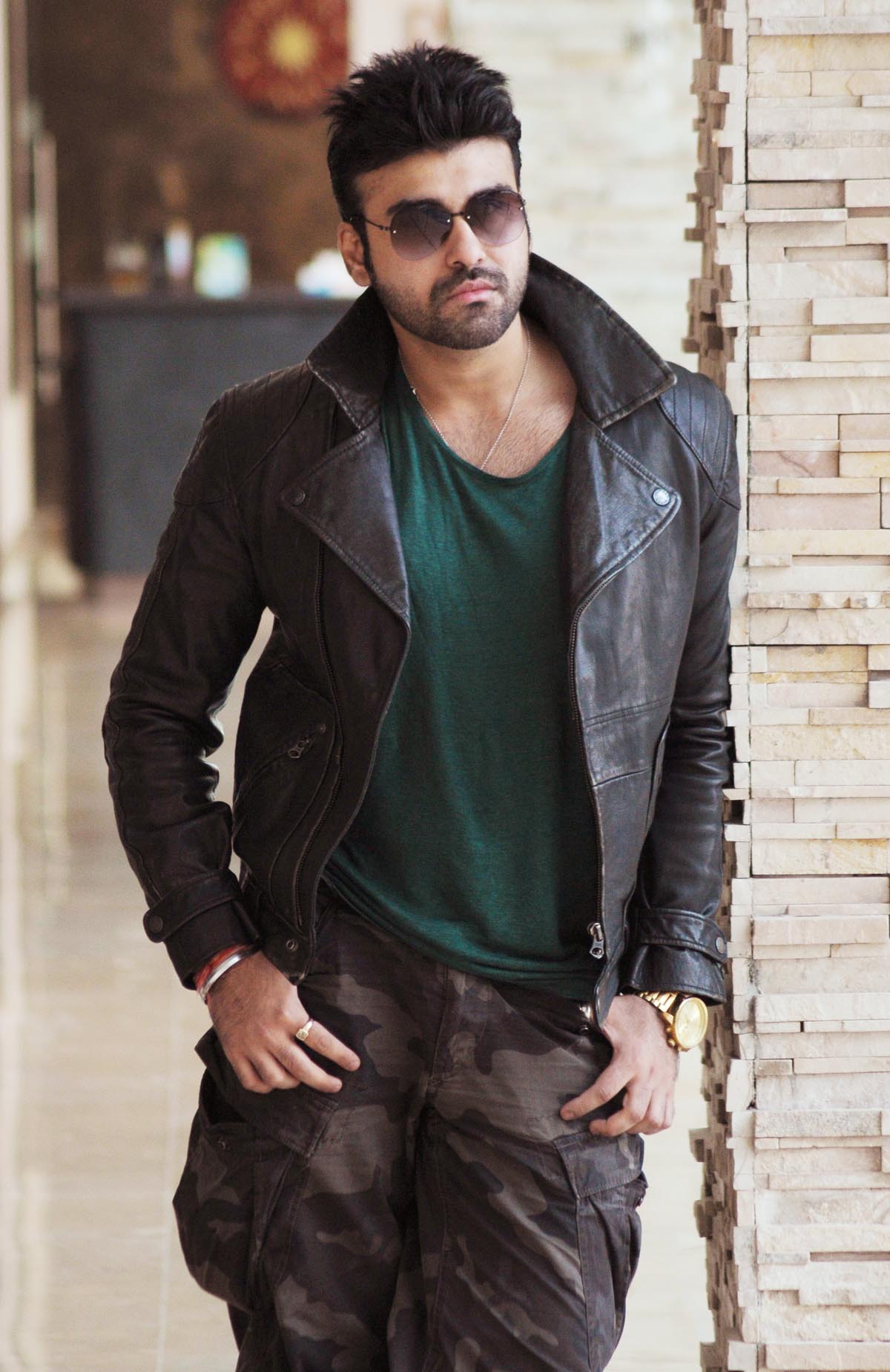 According to the sources, Aarya’s mom Nadira Zaheer called him when he was shooting and informed him that he will soon be married. Perplexed, Aarya couldn’t react for a second, that’s when his mom started laughing and briefed him about the situation at hand. He was shocked beyond words! Aarya Babbar,

“After Bigg Boss, I received many marriage proposals. My mom informed me about it…Only time will tell.”