Actor Vir Das tied the knot with Shivani Mathur after a five year courtship at a highly secret ceremony on October 19 in Sri Lanka. 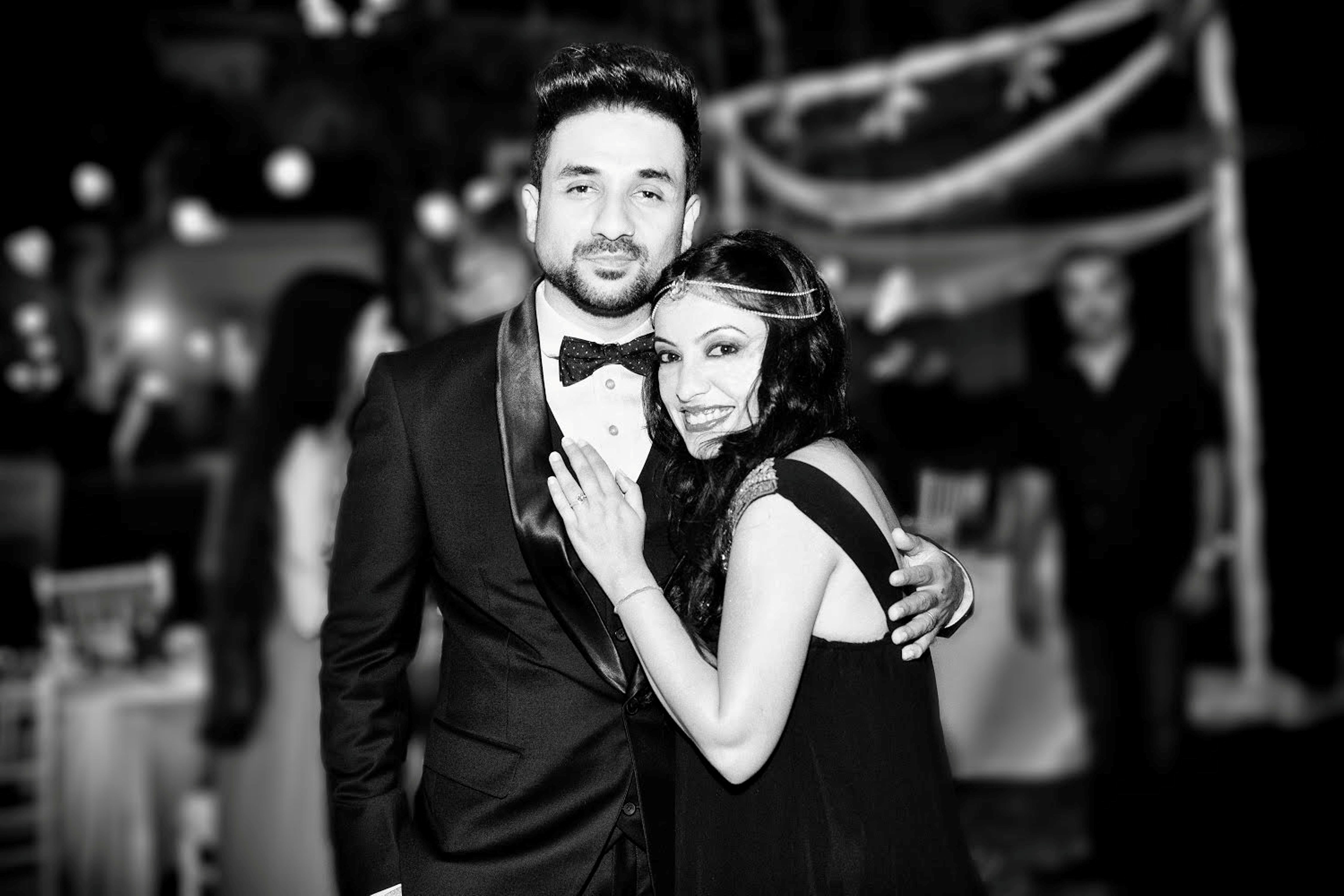 Talking about his marriage Vir said,

“We wanted to have to have a small ceremony for our wedding, there were only about 100 people, comprised of family and close friends.” He further added “I preferred my wedding to be a quiet affair. The rule at the wedding event was that everyone switched off their smart-phones to spend quality time with each other.”

The wedding consisted of a pool party, a rock concert, the sangeet ceremony and then the pheras. A source close to Vir said, “owing to Vir and Shivani’s busy schedule, the couple haven’t had the time to go for a honeymoon, but would be soon taking time out.” The actor is quiet excited about 2015 as he has around 4-5 mainstream Hindi language feature films slated for release next year. It will also be an important year for Vir as all his characters he essays in these films would be unique establishing his versatility on screen as well. Santa Banta and Mastizaade are few of his films which will release in the first half of 2015 itself.