Indian Charlie Angels? Well that sounds a bit interesting doesn’t it? Director Aditya Om has been on set shooting  for his upcoming movie ‘Fun Freaked Facebooked’, was assisted a lot by his actresses. So much so that he started calling them angels. They loved the name so much that they called themselves Aditya`s Angels. 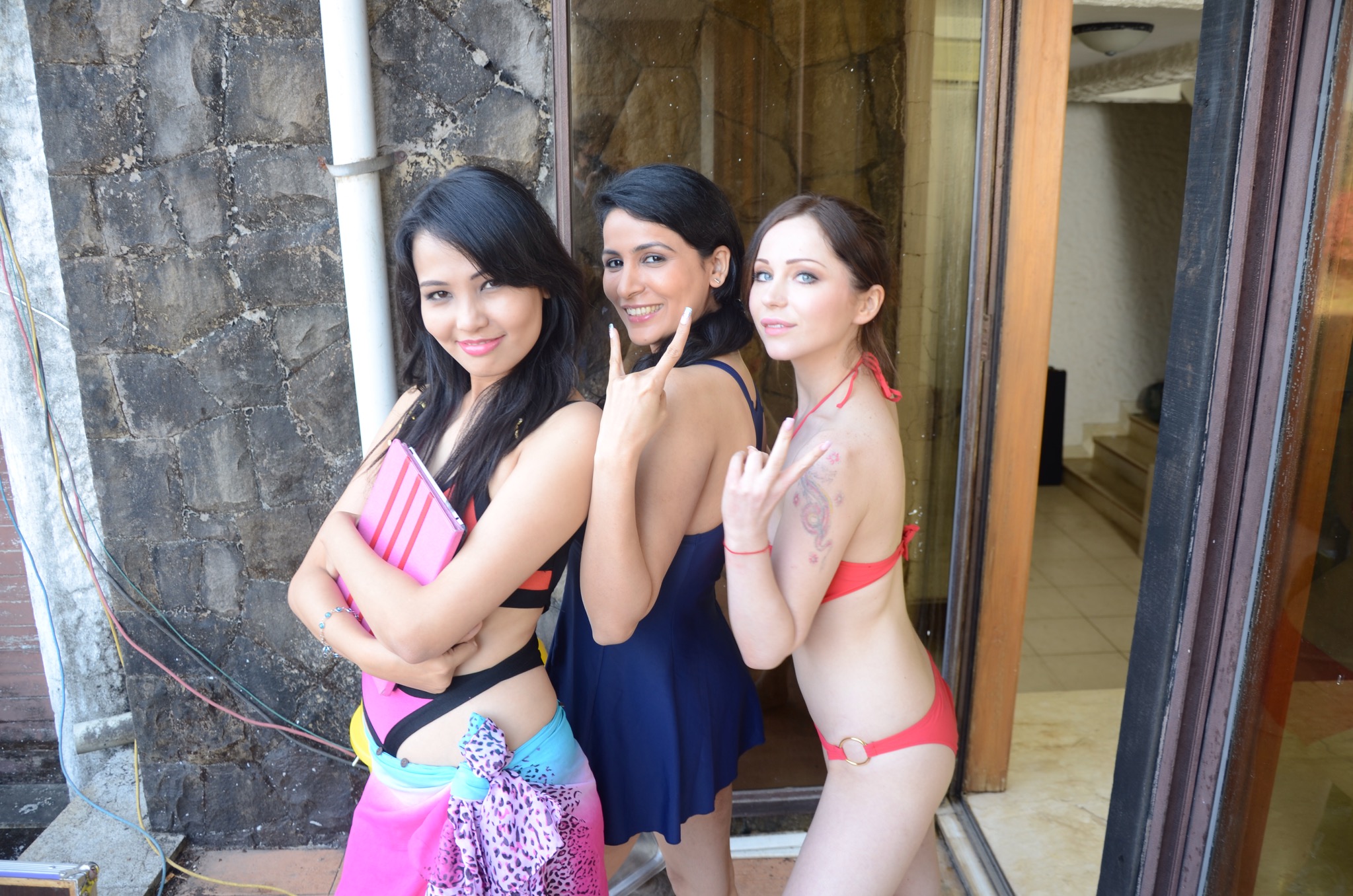 According to the sources, the movie has many actresses including Achint Kaur, Saidah Jules, Sheetal Singh and Richa Sony. So, while shooting a pivotal scene, most of them had to perform stunts on cable. It wasn`t easy for them to do it the first time. Actress Manisha Kelkar who had performed similar stunts earlier in her movie could adapt well to it and took it up as a mission to help out her fellow colleagues.

After practicing for half an hour, they got it right. Aditya Om who also plays an important role in the movie was pleased with their team work and called them ‘Charlie`s Angels’, to which they all stated that they prefer being called Aditya`s angels.

‘Fun Freaked Facebooked’ is a psychological thriller coupled with the element of horror and supernatural. It is based on social media addiction and stars Saidah Jules, Sheetal Singh and Manisha Kelkar. FFF is directed by veteran South Indian actor-director Aditya Om.