Mumbai Delhi Mumbai’, written and directed by Satish Rajwade, is set for a December 5, 2014 release. The film stars Piaa Bajpai and Shiv Pandit in lead roles. 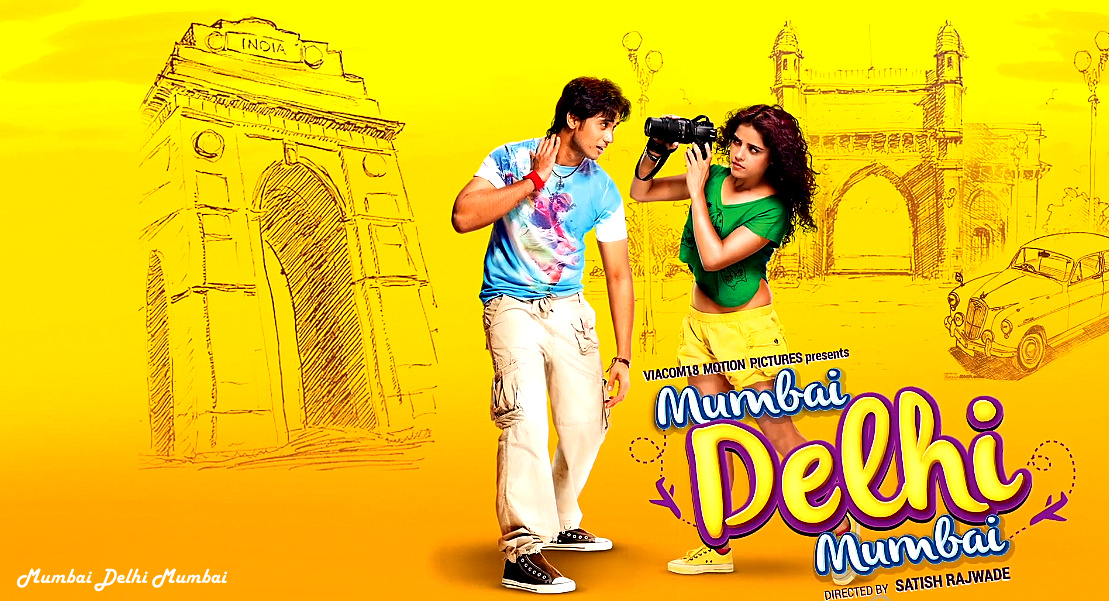 ‘Mumbai Delhi Mumbai’ is a romantic comedy and has been adapted from Satish Rajwade’s Marathi film Mumbai Pune Mumbai. It is a story about two people who meet as strangers in the morning and end up as lovers at dusk and everything that transpires in between! It showcases this love-hate relationship but in a fresh and quirky way which is spiced with witty dialogues.

The film plays on the inherent dislike between Piaa Bajpai who is a typical Mumbai ki ladki and the care free Delhite played by Shiv Pandit.The music of ‘Mumbai Delhi Mumbai’ has already been getting good reviews from music lovers. The sound track of the movie has been composed by Sawan Dutta and Rohan Rohan while the lyrics have been written by Priya Panchal and Rohan Gokhale.

Produced and distributed by Viacom 18 Motion Pictures and directed by Satish Rajwade, the film starring Piaa Bajpai and Shiv Pandit is set to hit the theaters soon.