For the first time, one will see Jacqueline Fernandes in a double role for Bhushan Kumar’s next Roy. The actress will be sporting two complete different looks for the film. Jackky, who is paired opposite Arjun Rampal and Ranbir Kapoor plays the role of a movie director and an art director respectively. 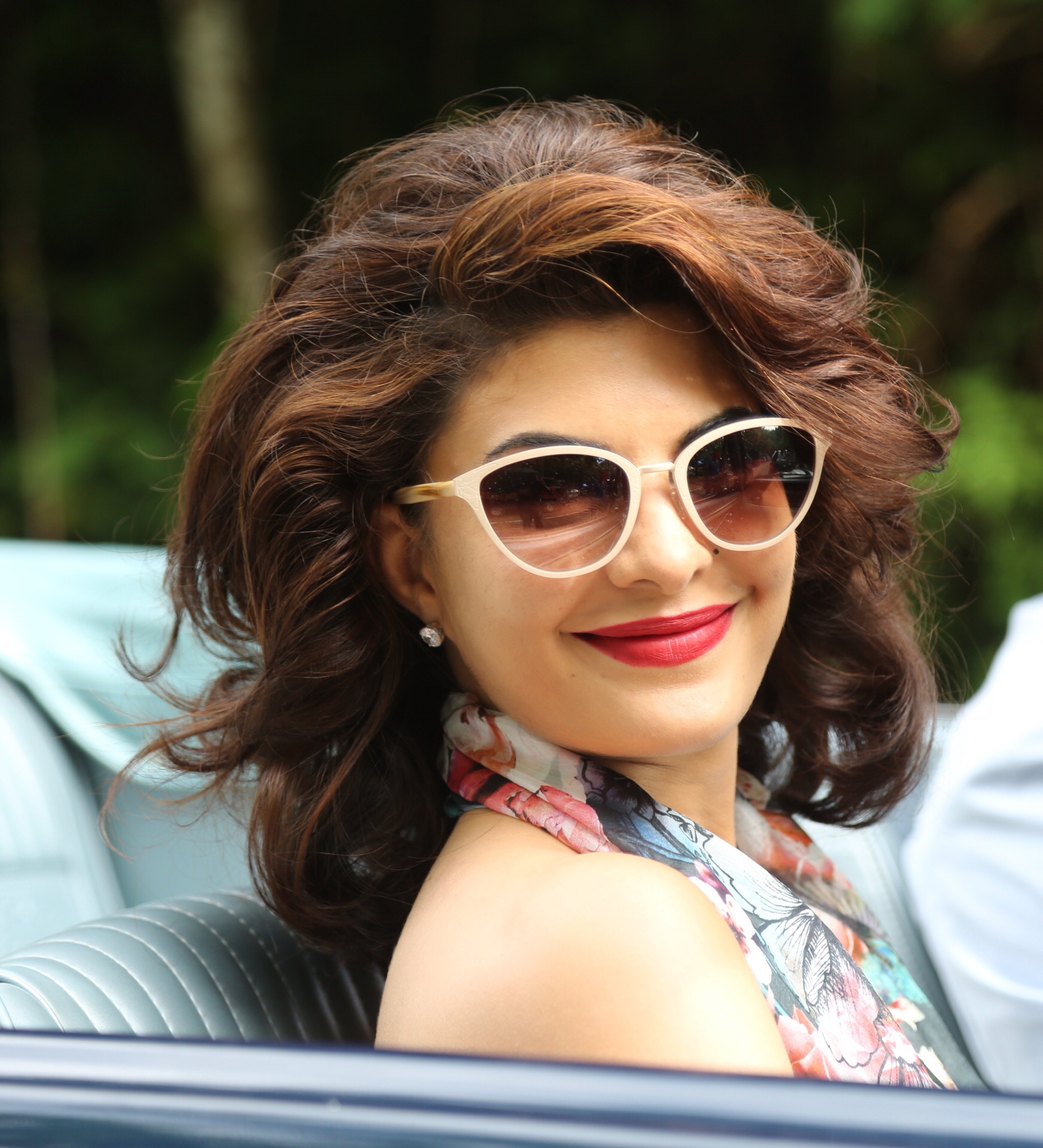 The Sri Lankan beauty dons a glam avatar as Tia with cropped hair and has a very sophisticated classy look opposite Ranbir Kapoor where she plays the role of an art enthusiast.

As a role of a movie director called Ayesha, Jacqueline is dressed very casually with her long tresses and has accessorized herself with bands, bracelets etc. She will also be seen with a tattoo on her neck and wrist, which adds to her character in the film.

“This is the first time one will see Jacqueline in a double role. Both her roles are contrasting and will grip the audience attention.”

With the last schedule currently going on in Mumbai, this T-Series production is all set to release on February 13, 2014.