We all know that when you come from India or Pakistan to the land of opportunity you are bound to run into a job which you weren’t really dreaming of. As may parents want their children to become a doctor or lawyer or even an engineer – this comical film will remind you about struggles we went through or our own parents went through by coming to the US or Canada. From Doctor to Cab Driver, the film will bring back memories for many!

An unemployed doctor turned cab driver becomes a local hero when he converts his taxi into a mobile clinic. Dr. Cabbie is a heartwarming journey of a young Indian doctor who immigrated to Canada with the selfless ambition of healing others while beginning a new life in the land of opportunity. Dr. Cabbie discovers his true purpose and true love when he embarks on this journey of a doctor turned cabbie. Check out our interview with lead actor Vinay Virmani who stars in Dr Cabbie which is out in theaters this November 26th! 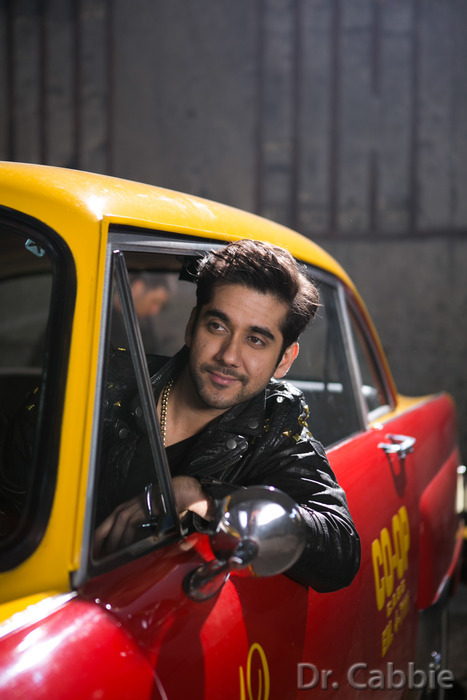 UrbanAsian: Thanks for speaking with UA! Congrats on the launch of Dr. Cabbie.

Let’s start of by asking for all our readers who don’t know much about V.V. – what made you decide you to go into acting and what was your first role?

V.V I got my start with the feature film Breakaway (2011). It was a cross cultural sports comedy, co-starring Russell Peters, Anupam Kher and Rob Lowe. It was actually a script that was inspired by my life and something that I had written. It was really that film that made me take the plunge. 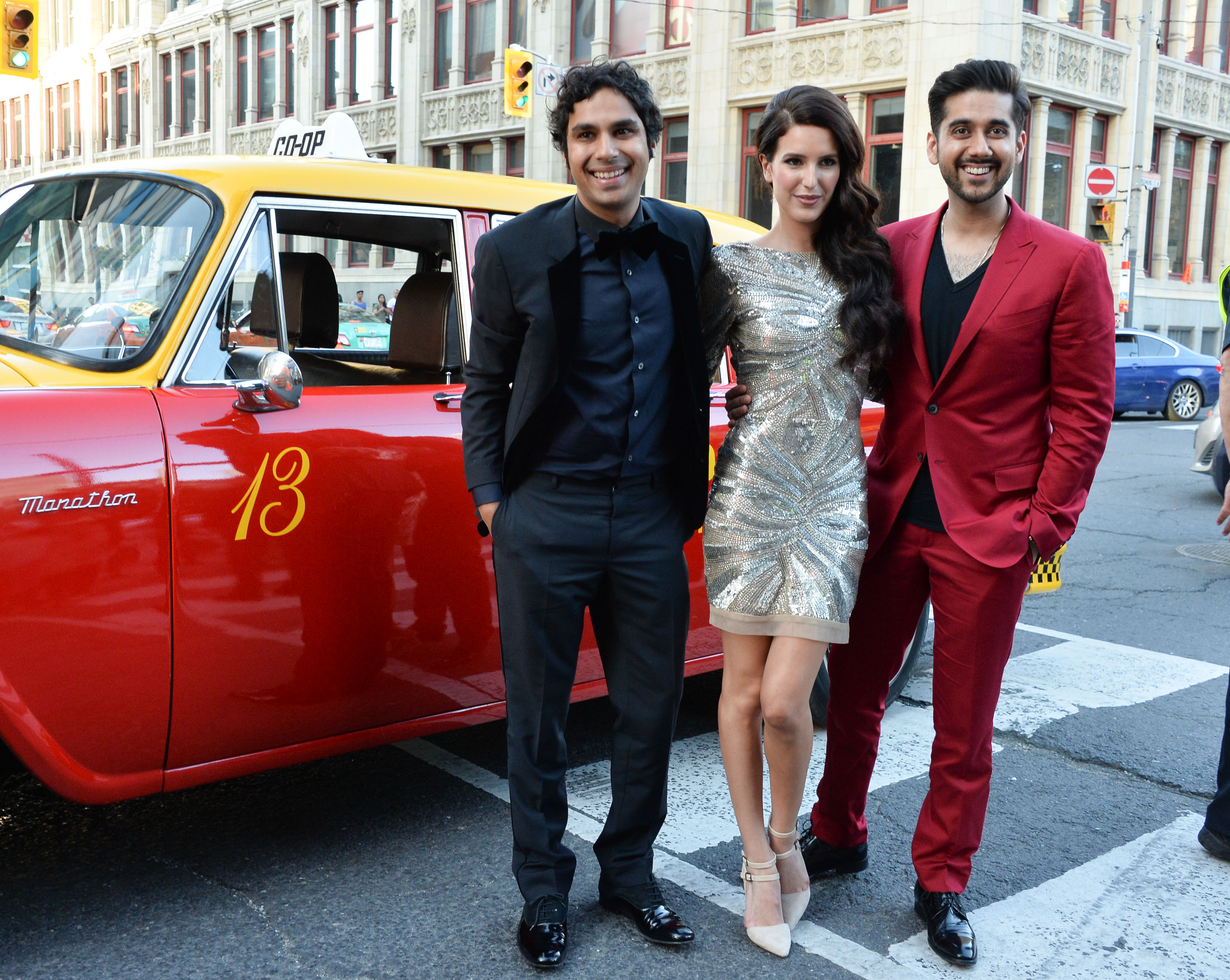 Dr Cabbie, which is being supported by Salman Khan, is being promoted with the cab drivers in Toronto. What inspired you to use this marketing tactic?

V.V Firstly, let me just say how honored I am that Mr.Salman Khan is producing this film. He has been our guiding force and such a generous producer and mentor. On his promotional tour here for the film, yes we had a massive taxi campaign around the country. It was a natural fit. Kunal Nayyar and I play cabbies so it was great to interact with drivers who come from all parts of the world and hear their stories.

Kunal Nayyar who is seen on Big Bang Theory is a well-known actor in the TV industry how was it like working alongside with him on the sets of Dr. Cabbie and did he ever give you tips?

V.V Kunal is one of the most secure actors I have ever met. He really gives it his all and has treated this film like his own production. We connected right away and were like little school boys on set, pulling pranks etc. I really feel we should all be proud of what Kunal has achieved and after working with him he deserves it all.

What are some funny moments that occurred on set – such as pranks and bloopers?

V.V Me and Kunal being mistaken as real cabbies was always fun, especially when people would hop into our backseat and revue to get out.

Tell us a bit about your character in the movie and whom you are playing?

V.V I play the role of Deepak. A young doctor from India. He is a simple man, very good hearted and a little naive. Like many professional immigrants when he arrives in Canada he realizes his media degree is not recognized. This is where Kunal comes in and tells him to be a cabbie. The rest of the journey you will have to wait to see on November 26th!

What’s next for Vinay Virmani – any future projects?

V.V Yes lots going on at the moment but right now it is all about making sure Dr. Cabbie gets a successful release across the world. The film has had an incredibly successful run in Canada, and will now release in the U.S on Thanksgiving weekend (November 26th) and worldwide on November 28th.

Katrina Kaif’s sister helped out with this major project and is in the film – how was she on set and any chance of doing a feature film with her?

V.V Isablle Kaif makes her debut with the film. She has so much passion and energy. She auditioned in LA and our directly instantly felt she had the right spark. Unfortunately, she plays Kunal’s love interest not mine. But I’d love to do a film with her someday.

Some actors love acting and some love producing and acting – would you ever want to direct or produce a feature film, Hollywood or Bollywood?

V.V Well, Dr. Cabbie is also my first film as a producer. It was great to wear that hat and really immerse myself in this film. Let me just say this was a dream cast and an incredible crew so my first time producing was so smooth because of our team.

V.V If not an actor what other profession would you have chosen?

I would have been a doctor. I really believe it is such a noble profession. To be given the gift of healing is truly special. I spent a lot of time with Doctors as I prepared for this role and their focus, dedication and sacrifice is amazing.

So what are you waiting for? Be sure to check out Dr Cabbie which hits theaters in US this Thanksgiving! It’s a film for the whole family!