Gulshan Devaiah is all excited to be sharing screen space with his dear friend Richa Chadda in Pooja Bhatt’s ‘Cabaret’. Gulshan whose role is kept under wraps is currently busy preparing for his role. 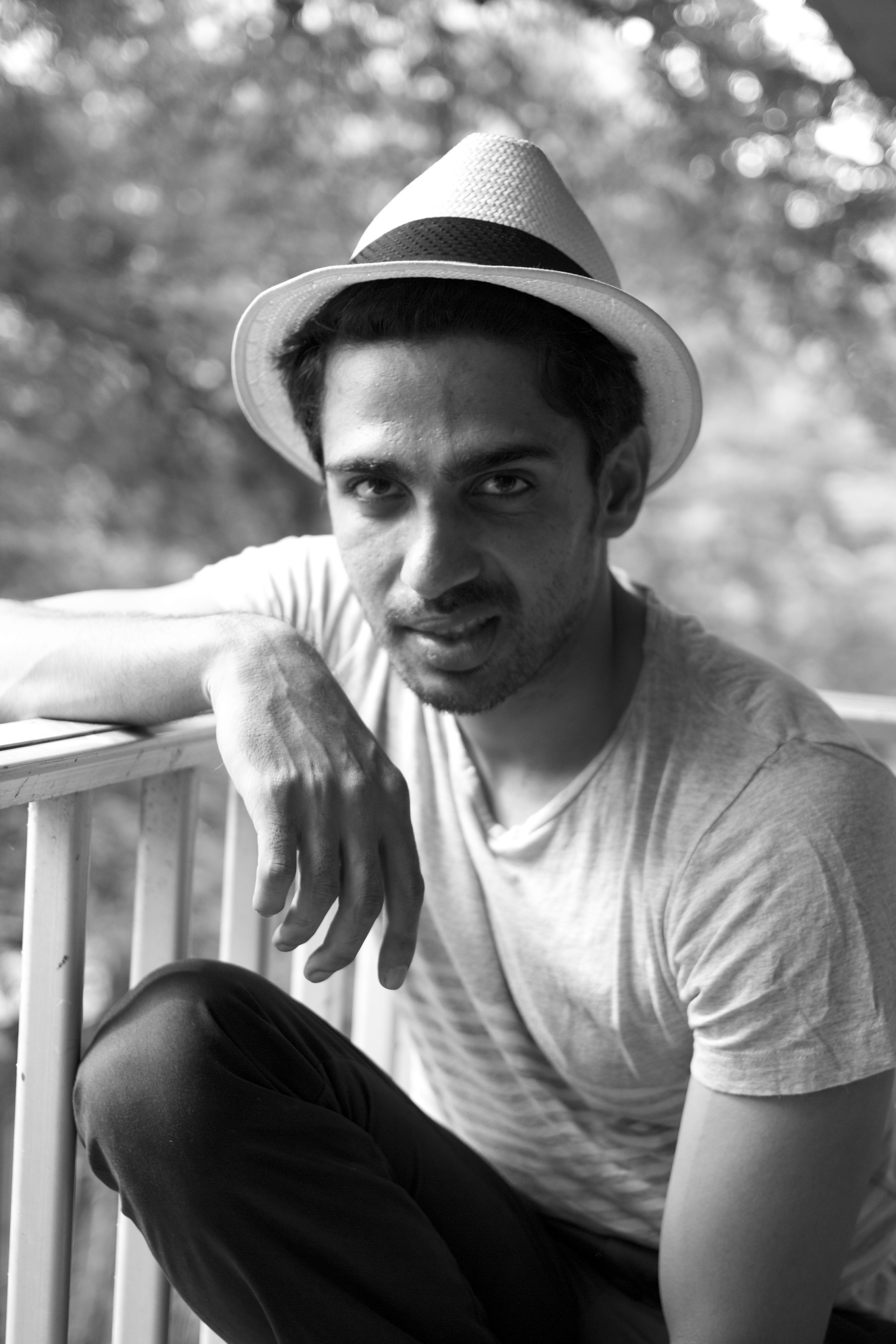 Talking on the same, Gulshan said,

“I was very excited when Pooja called me and told me about finally zeroing in on Richa. I greatly admire Richa’s work and I cannot wait to start shooting with her “. The two briefly shared screen space in ‘Goliyon Ki Raasleela: Ram-Leela’ .Gulshan further added, “Richa and I always talked about wanting to do a film as a pair but nothing ever worked out before Cabaret.”

A source close to the film said,

“It would be interesting to see this unconventional pairing as both Gulshan and Richa are not conventional romantic leads but they have this sizzling untapped chemistry together and that would be great for the film.”