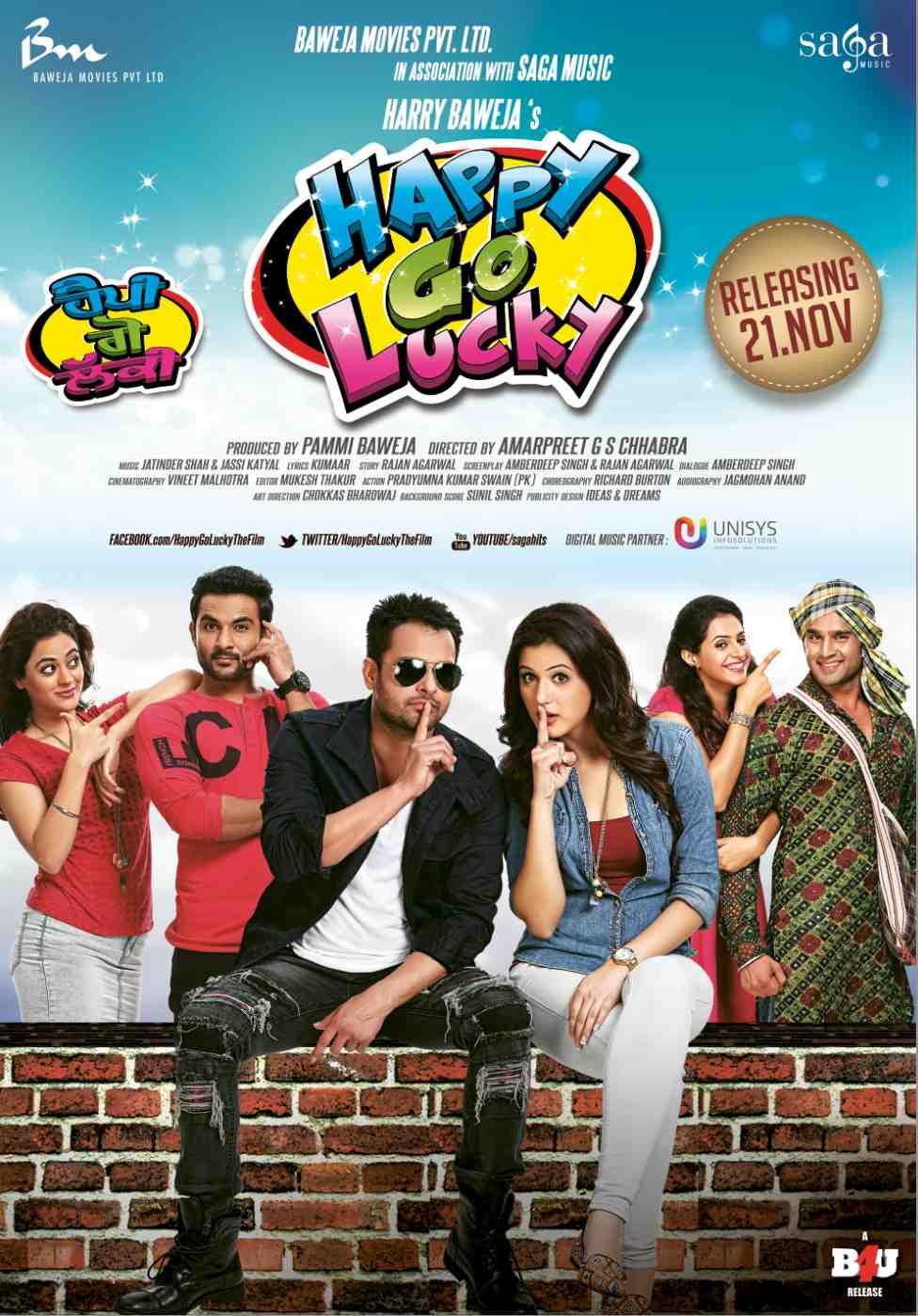 The story follows Mr. Bhalla, a millionaire, with three loving sons; Happy (Amrinder Gill), Go-ldy (Harish Verma) and Lucky (Sumeet Sandhu). One day, he happens to meet three sisters; Sirat (Isha Rikhi), Jas (Shruti Sodhi) and Mahek (Dakshita Kumaria) who he thinks are perfect matches for his sons, as their dream men match the profiles of his respective offspring – a cop, a singer and a NRI.

Bhalla proposes the matches of his sons to the girls’ father, who insults him publicly for daring to suggest the alliance, Bhalla being an ex employee of his. A hurt and angry Bhalla tells his sons everything and insists they now marry the girls to avenge the insult. The boys agree, but by making sure the sisters fall in love with them for the individuals they are and not with the fantasy of their dream men. Only then will the boys marry them. 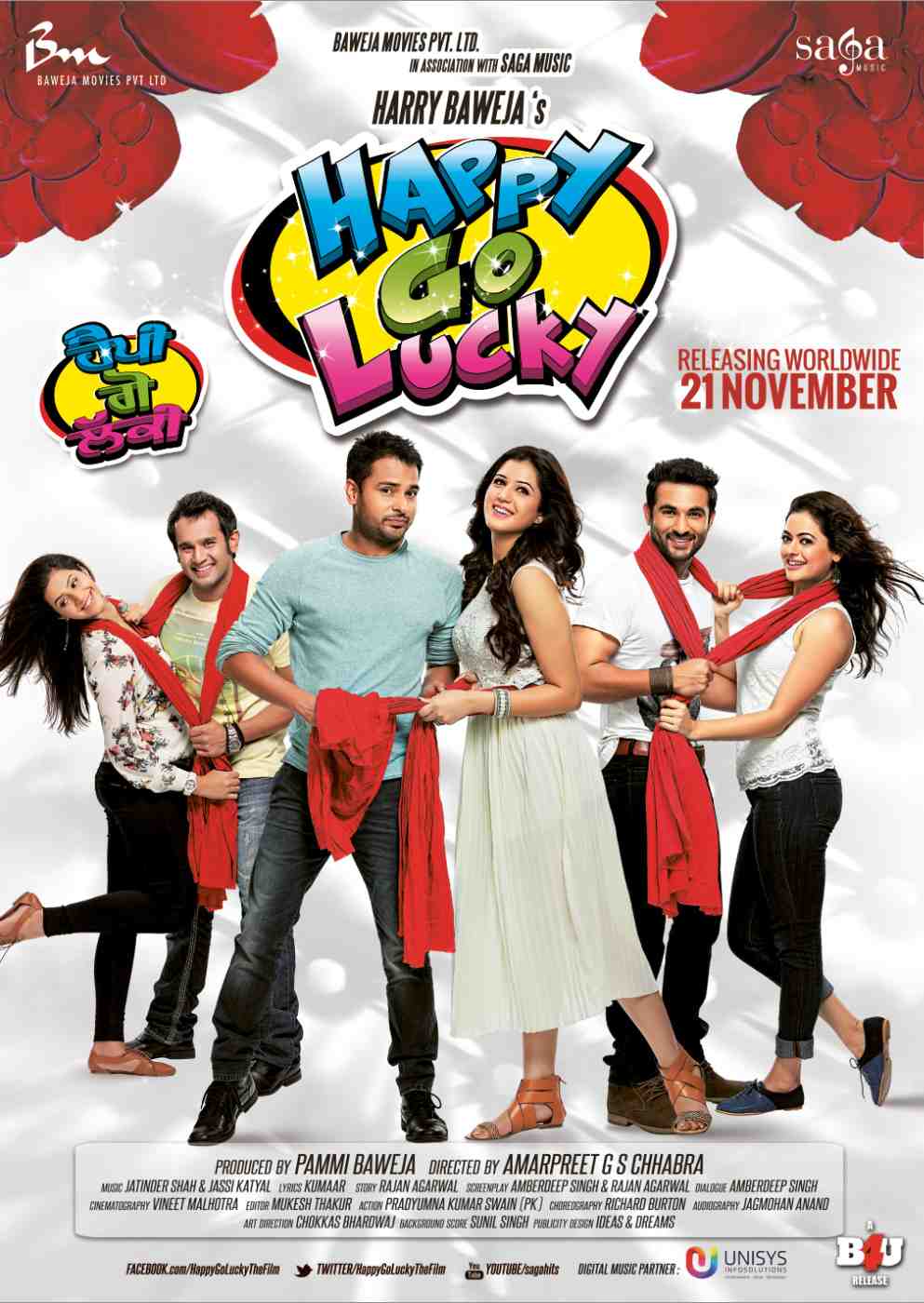 How the boys now make the girls fall in love with them amidst the confusion caused by Hawaldar Harpal Singh (Gurpreet Ghuggi) and Dr. Preeto (Shivani Saini) and how the riotous journey of this romantic comedy reaches an action-packed climax forms the crux of this charming and irresistible story.

Prepare for the most fun-filled and riotous Punjabi entertainer of the holidays, Happy Go Lucky, presented by Baweja Movies Pvt Ltd and Saga Music, distributed in the UK by B4U, releasing on 21st November.