Main Aur Mr Riight brings back the eighties with a bang! The track ‘Yaar Bina’ is a fresh take on Bappi Lahiri’s original track from the 1980’s. ‘Yaar Bina’ is the first song to be launched from the film ‘Main Aur Mr Riight’ featuring actress Shenaz Treasury and television heartthrob Barun Sobti. Keeping in with the elements of the original number, this refreshing song makes the listener groove to its peppy beats, check it out!

Shenaz Treasury and Barun Sobti are seen in a retro mode, and the duo match steps to the foot tapping disco number ‘Yaar Bina’ is a disco song for the current generation and a sure shot candidate for the musical playlist! 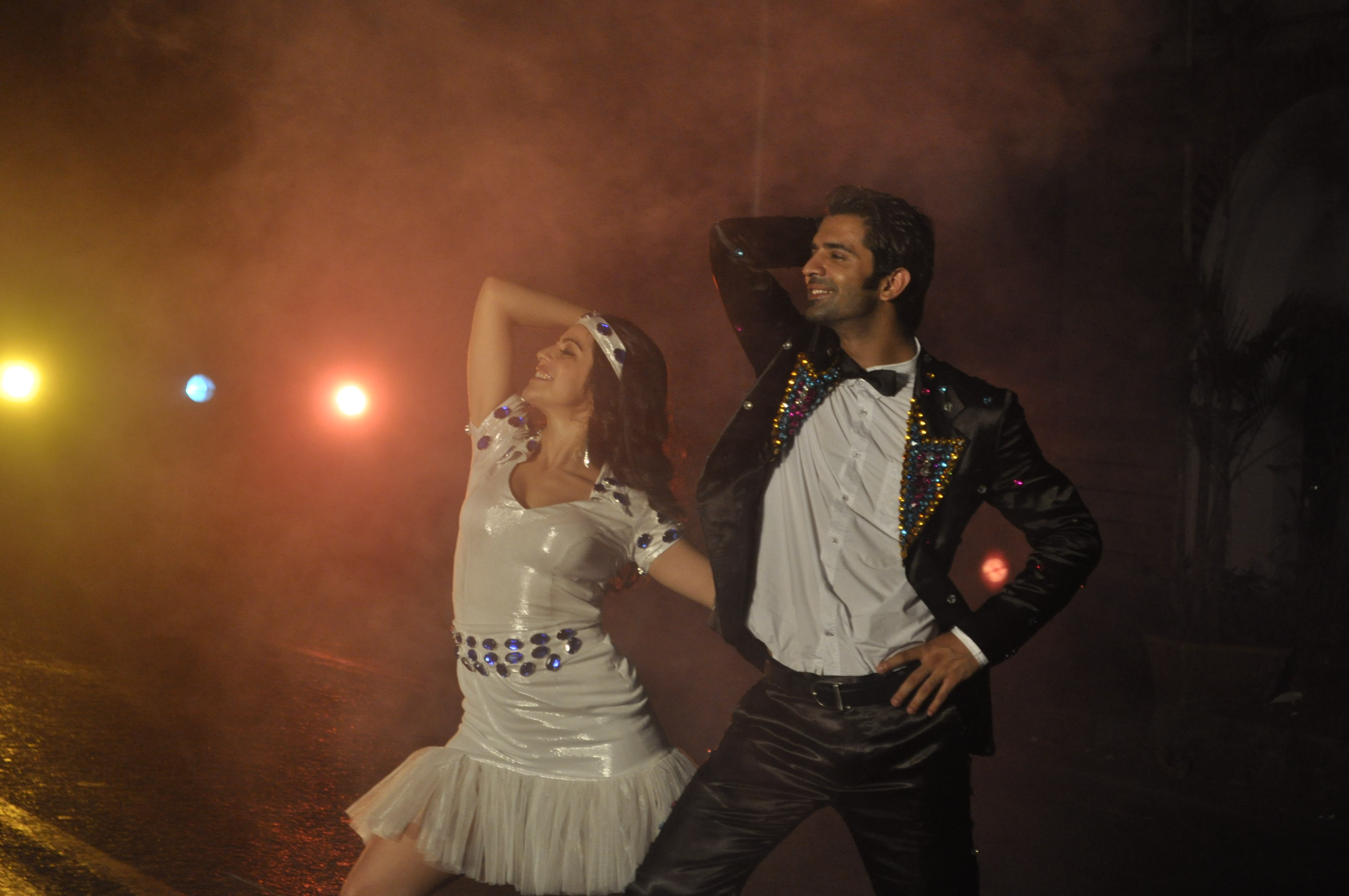 The trailer has made such an impact on the audiences that the producers have been inundated with calls for the music launch of the film. The film is directed by Adeeb Rais and produced by Pooja Gujral and Aseem Rais, ‘Main Aur Mr. Riight’ is presented by Madmidass films. The movie is slated to release is on December 12, 2014.