Word on the street is that two partners have parted ways due to disagreements on certain films being launched underneath a production. News is that Saif Ali Khan and Dinesh Vijan, the co-producers of Illuminati Films who were contemplating parting ways since the last four years, have now finally decided to go their separate ways. Confirming the news, actor-producer Saif Ali Khan said that saying that from now on Illuminati Films will solely be only his company, while Dinesh Vijan will head Maddock Films. However, the Khan and Vijan will still co-produce films together which would be under a different banner which is yet to be named. 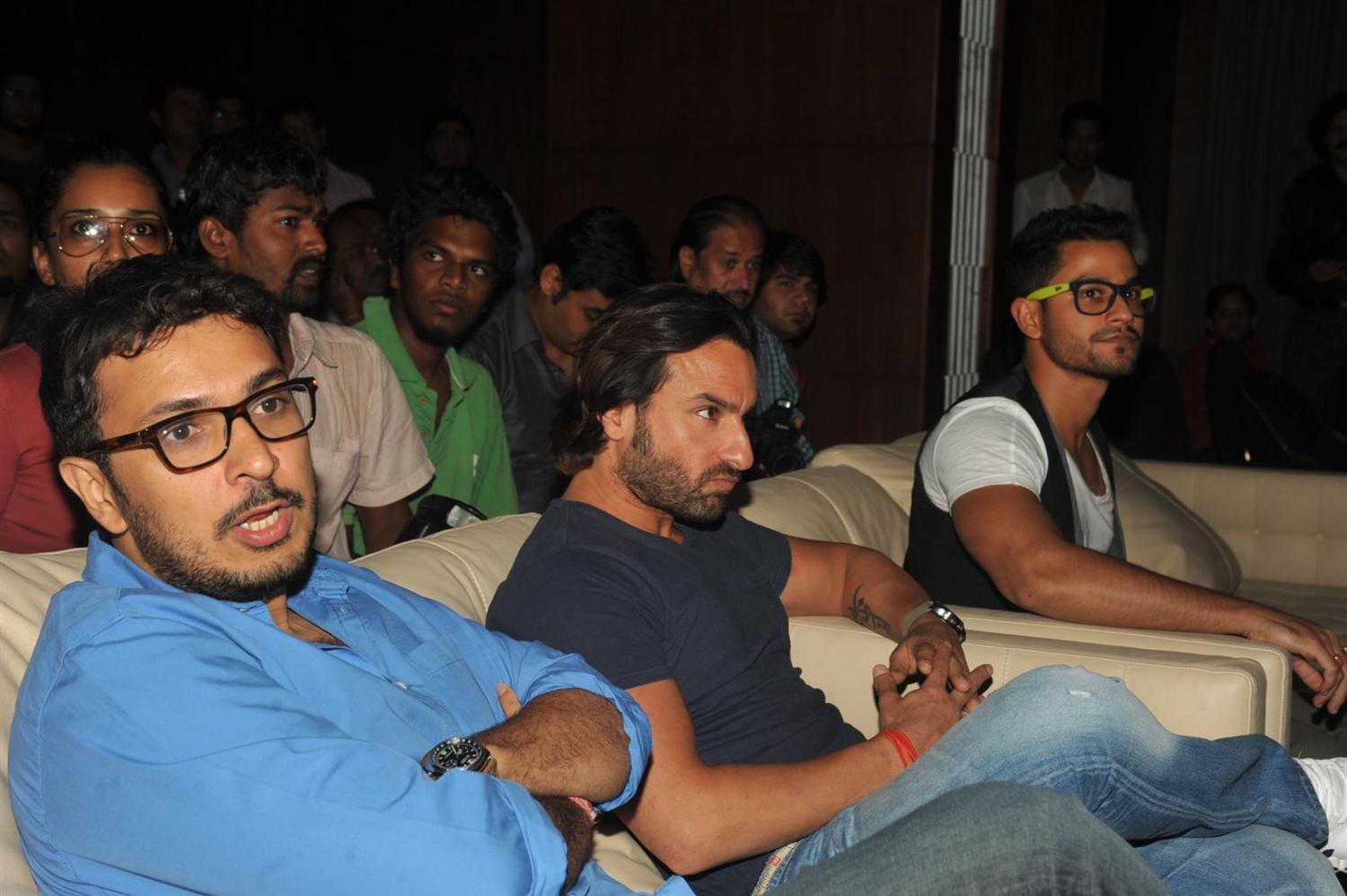 According to reports the final decision to split was taken a week after their last co-production ‘Lekar Hum Deewana Dil’ was released. In fact Sali Ali states that the decision to part ways was amicable and profitable to both of them as now they can produce films they believe in individually.

Ouch, guess these two decided not to work together after a few failures! Will they both succeed going different ways now? Guess we will have to wait and see what these two production homes will be launching in 2015!