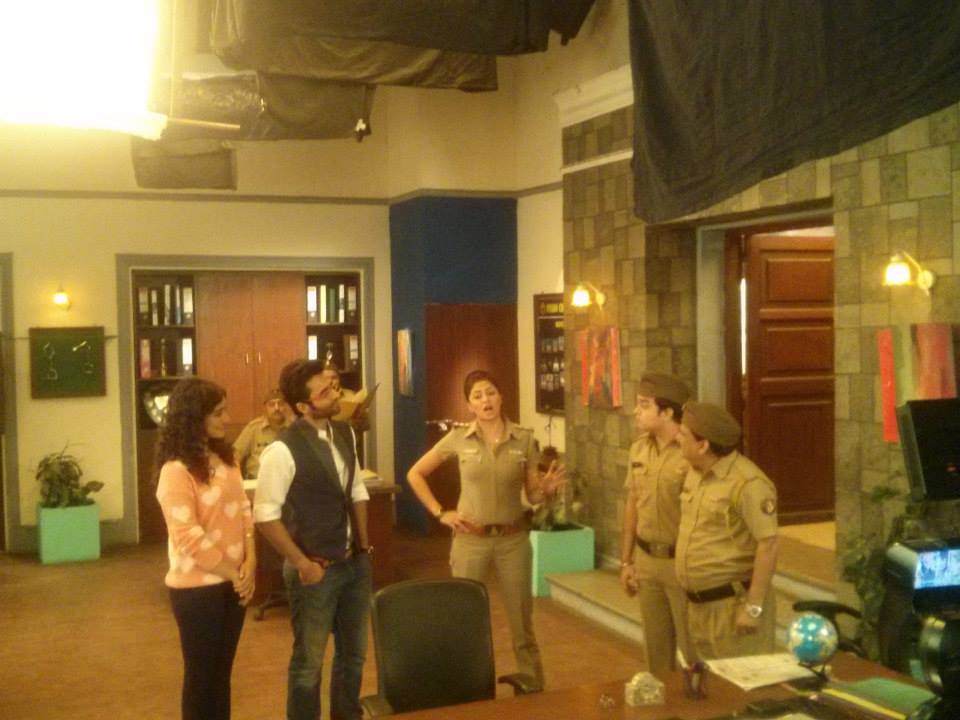 The lead pair of the upcoming movie ‘Youngistaan’,Jackky Bhagnani and Neha Sharma were recently see performing on the hit TV show ‘FIR’ on SAB TV.

The format of the show has always been entertaining and both Jackky and Neha were at their spontaneous best during their appearance. The entire team of FIR was thrilled to have them and involved in the show and there was certainly an air of excitement surrounding this special show.

Promotions are at an advanced stage for the new movie ‘Youngistaan’ and the positive manner in which the general public has reacted towards it has certainly created loads of anticipation prior to its release.