Besides winning hearts everywhere Imtiaz Ali’s Highway has turned out to be a win-win situation for everyone involved with the film. The Alia Bhatt-Randeep Hooda-starrer, which has been the toast of every town playing the movie thanks to positive word of mouth, has been a profitable venture all around.

The cost of the film including P&A is Rs. 18.25 cr and the revenues earned pre-release was Rs.15.50 crore, thus recovering 85% of the cost even before the film was released on February 21. When you add the box office collections of Highway till Tuesday(25th Feb), of another Rs.18.23 cr from just 800 screens, you know how big a hit it has been.

“Highway was always a profitable film, made & marketed at a tight cost and released in select 800 screens only, and the way it has been growing amongst audiences since Friday, it’s turning out to be a huge success for all of us. Hope the love for the movie keeps pouring in, in the next few days.” 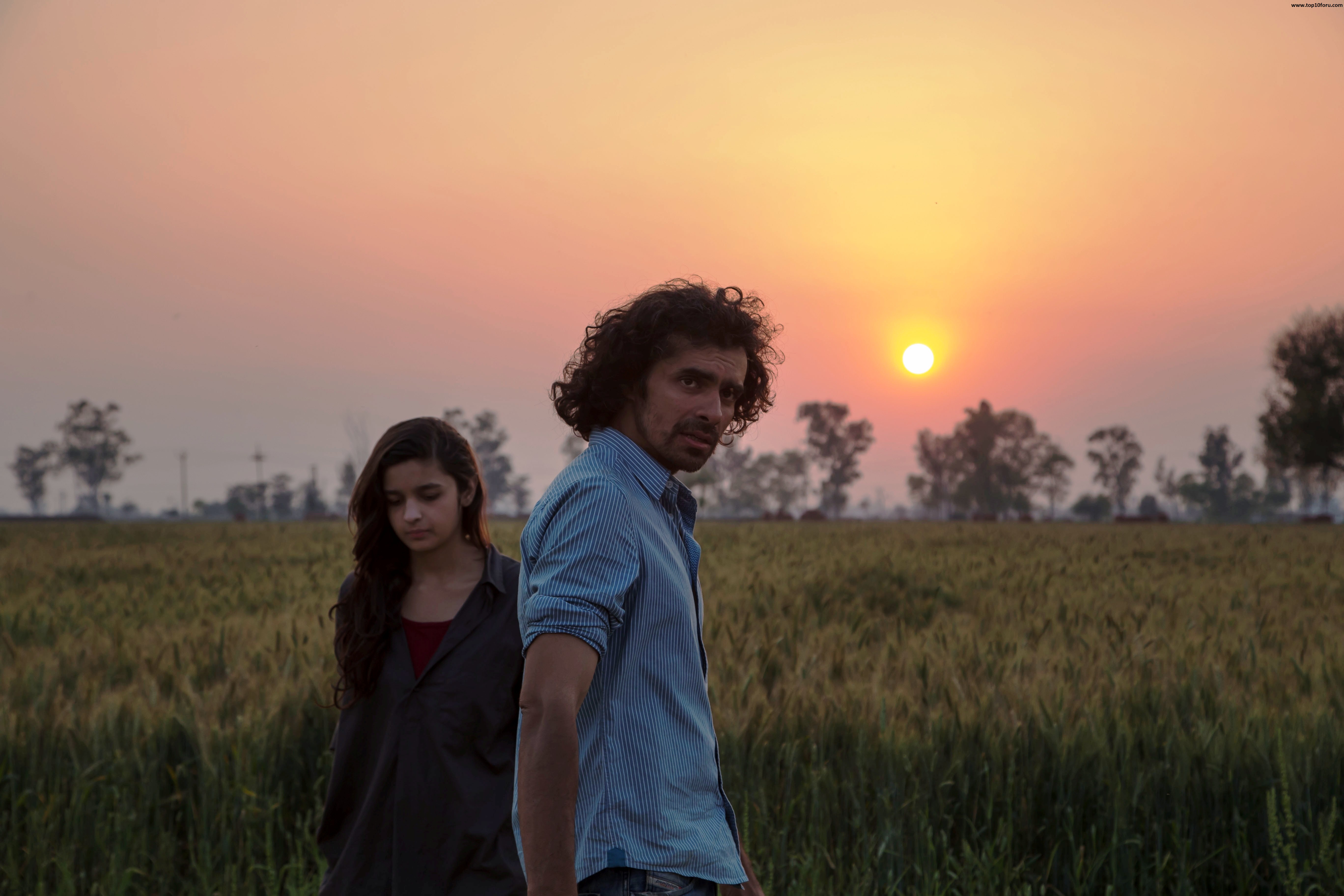 Director, Imtiaz Ali has been visiting theaters to see the audience reactions first hand, he said

“I have not received such warmth from the theater audience before. Will always remember this time.”

The film, produced by Window Seat Films and presented by Nadiadwala, was released worldwide by UTV Motion Pictures on 21st Feb, 2014.