Key members of the Bollywood fraternity have taken to Twitter to express their praise and plaudit for Vikas Bahl’s female-centric masterpiece, Queen. Lead actress Kangana Ranaut has been hailed for the most remarkable film of her career thus far, as well as director Bahl and the film’s stellar supporting cast.

“What a film!!! Guys you have to watch QUEEN!!! Anyone wh hasn’t seen it please go now and see it.”
“Such an important film for every girl, every woman to watch… and in fact every male to watch too!”
“Thank you to Vikas Bahl and his team which made the film. And Kangana… you rock!!! Love. a.”

“QUEEN is the most fun I have had at the movies in a very long time!!!! Vikas bahl is a STAR!! And Kangana is beyond Brilliance!!! LOVED it.”
“Special mention to the enemble cast of #QUEEN…specially Lisa Haydon who is brilliantly cast and essays her part to pitch perfection…”

“Just watched QUEEN. Kangana is phenomenal. Vikas what a film you’ve made.”

And not just the Bollywood film industry but audiences and critics have also expressed unanimous adulation for the film. One of the most delightful and upbeat female-centric Indian films of recent times, Queen bears all the hallmarks of an iconic piece of film making. 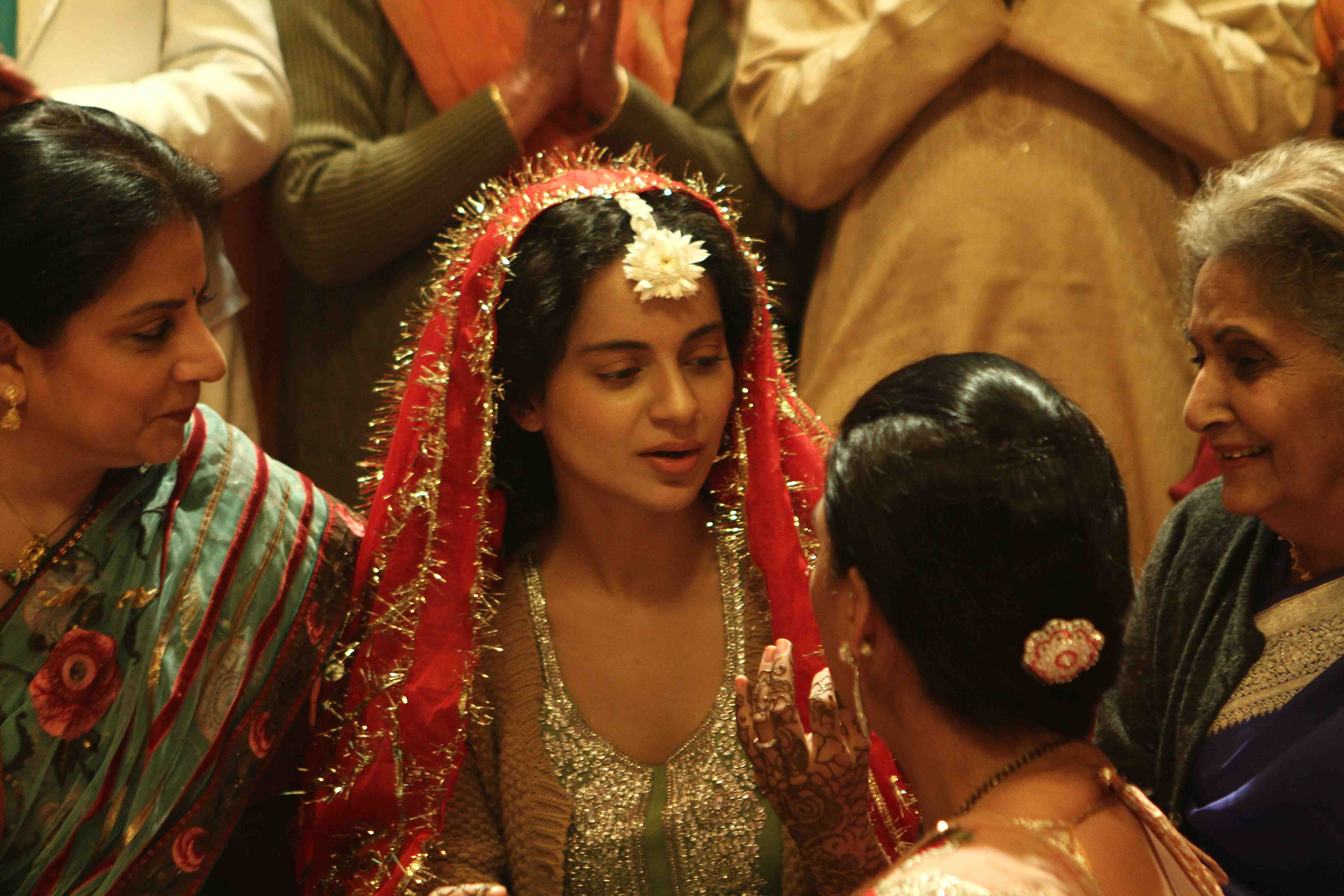 Reflecting today’s India, sitting between modernism and conservatism, from the perspective of a charismatic female protagonist, Queen is in cinemas now, produced by Viacom 18 Motion Pictures and distributed internationally by B4U