Tiger Shroff and Kriti Sanon, who are all set to debut in Sajid Nadiadwala’s Heropanti, was injured during the shoot of the film, in Kashmir, recently. 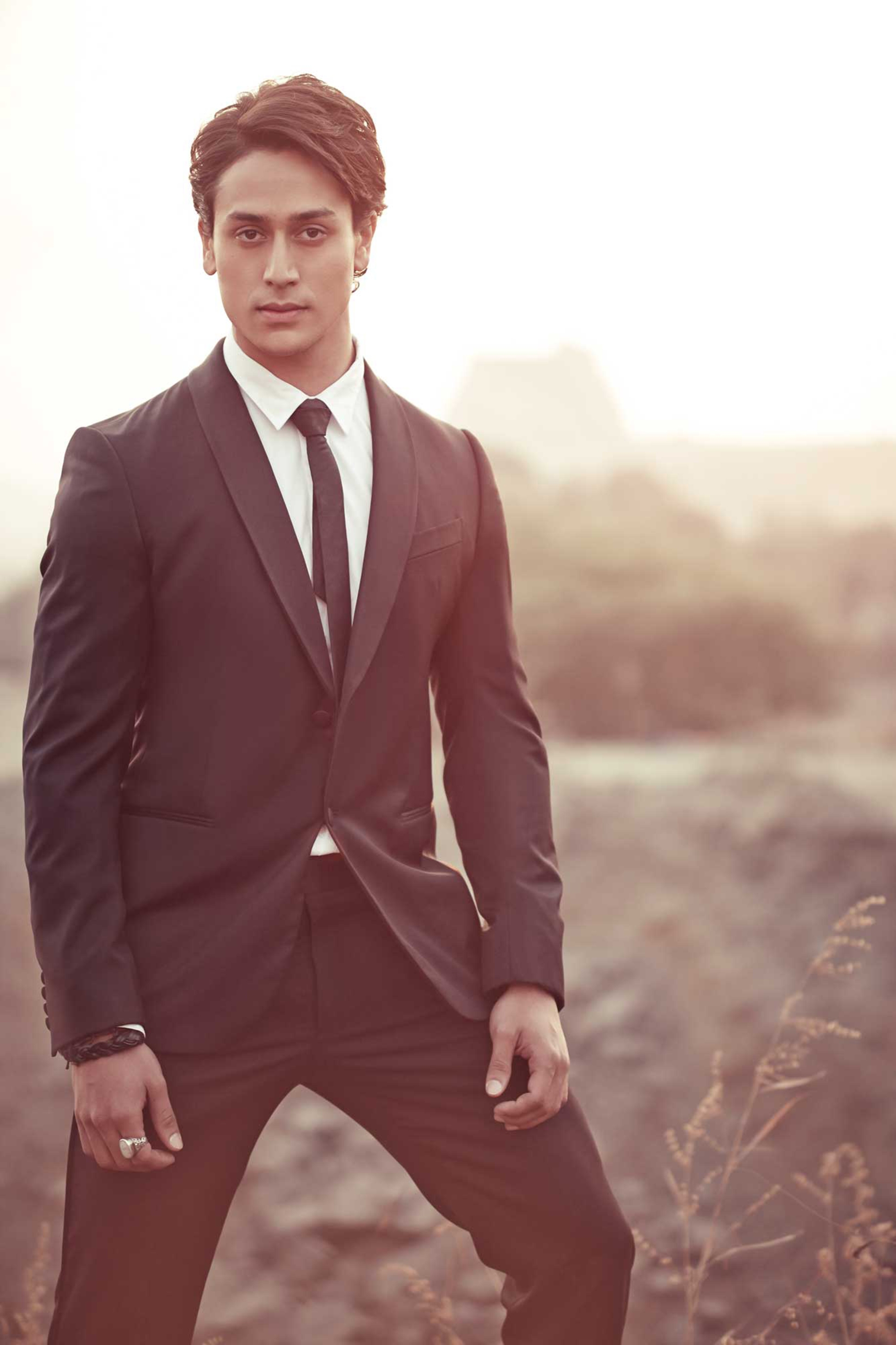 There was heavy snowfall during the Kashmir schedule, making it a stunning, yet capricious white paradise. Amidst the whimsical weather, Director Sabbir Khan was filming a romantic scene for the film, where the lead pair was made to sit on a 10 feet high swing. Whilst shooting the scene, both Tiger and Kriti slipped and fell off the swing on the ice covered ground, injuring themselves. The actors, however, suffered minor injuries and were all eager to shoot the scene again.
Director Sabbir said,

“It is extremely brave and commendable that both Kriti and Tiger were up on their feet and wanting to shoot because I was concerned we might have to call it a day. The temperature was minus 9 that day and both of them fell straight into the ice below, making the pain unbearable, especially since they were in minimum costumes from the film, as opposed to the crew, that was heavily layered for snow.”

Directed by Sabbir Khan and produced by Sajid Nadiadwala, the film also marks the debut of Kriti Sanon with Tiger Shroff. ‘Heropanti’ is slated to release on May 16, 2014. Get well soon Tiger!