Not one to shy away from creativity and pushing boundaries for new ventures and ideas, the actor-turned-film producer Abhay Deol has chosen to release his new film One by Two on Facebook for the global audience, alongside its theatrical release in India. The release is an innovative move into uncharted territory and marks an industry first.

In an increasingly competitive field, where film producers are vying for the lion’s share of the cinema going audience, this is a bold step, but one that certainly merits the label ‘originality’. One By Two opened in cinemas in India on Friday 31st January and this week sees it reach out to its global audience, through the popular social media platform. The film is available for a 48-hour rental period for £4.00 on Viacom18 and Deol’s own Facebook page.

In his first venture, where he has donned the producer’s hat, Abhay Deol was keen to embrace technological advancement and seek new channels to promote his film during its theatrical release phase, in a bid to help combat the issue of piracy – which remains rife in this industry. 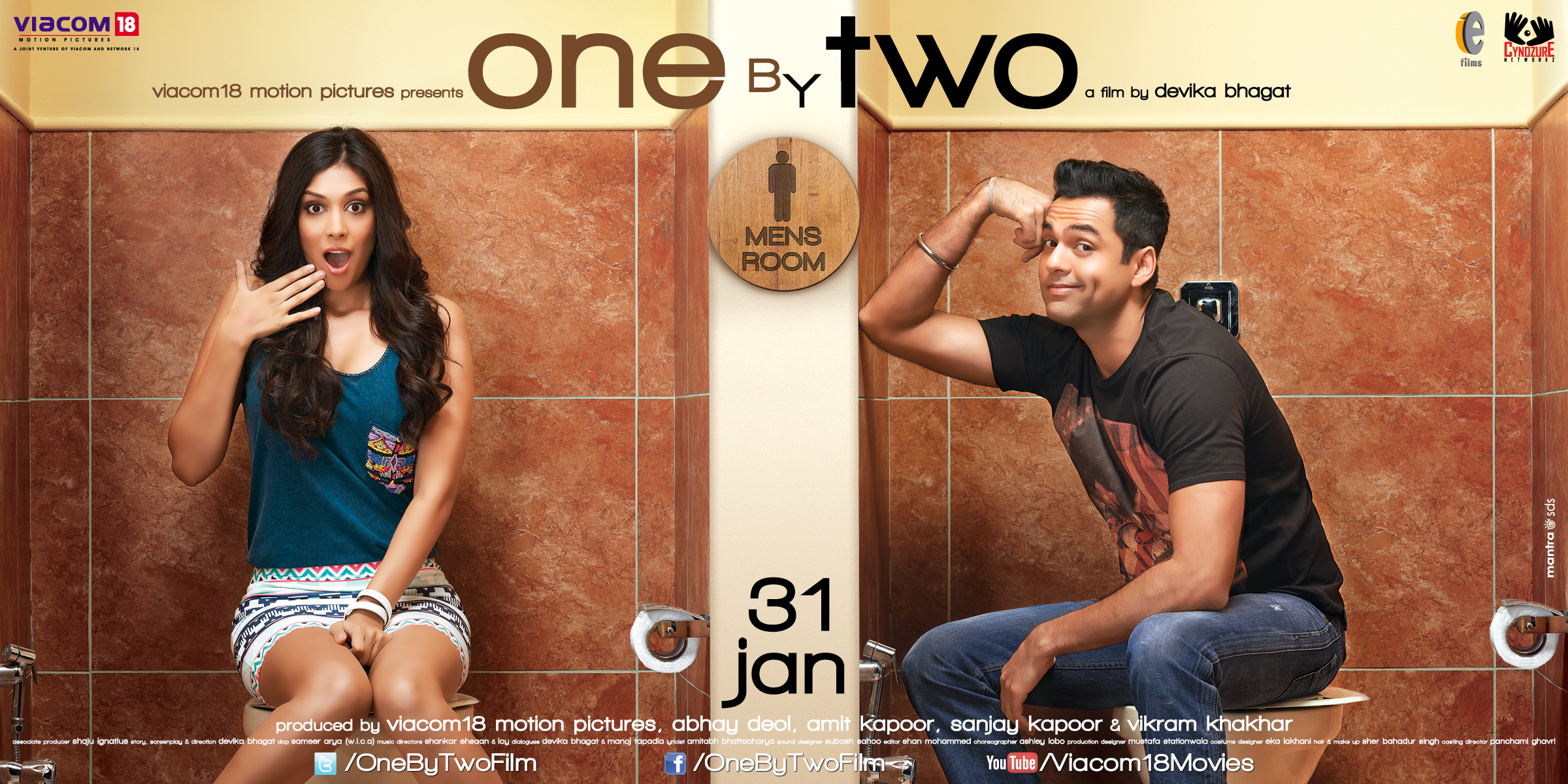 “Traditional ways of doing business are constantly changing in our modern age. This is the first-ever Hindi movie available to rent for global audiences, on the film’s Facebook page, Viacom’s page, and my page for a 48-hour rental period! This enables audiences around the world to watch the film in its highest quality, at their fingertips, on their computers, without having to wait or succumb to piracy. This will help producers to make films that tell unique stories, because through this process, they can take on the inefficiencies of the system. Old school processes of international theatrical releases, only make commercial sense for the very large budget films, for the rest of the films, digital release is the way forward to ensure that content reaches the user legally and in a way to build new levels of distribution. Help us fight piracy. Support all kinds of movies. Give variety a chance. Reach out to the world.”

Taking on the role of producer was challenging but satisfying, he says:

“I got into production to give directors a platform to make the movies they want to make, with the best service possible and no creative interference. Most of the films I have made so far have not been mainstream formulaic Bollywood films, and almost all the filmmakers were either very new or debut directors. It was disheartening to see how hard they worked with so little support. I’d like to continue working with such directors and making non-formulaic films. I also want to ensure that the films get a wide release with the right amount of marketing.”

One By Two is an entertaining rom-com about two people who are destined to meet but only when their individual lives are ready for each other. The story revolves around the two main characters, Samara Patel (Preeti Desai) and Amit Sharma (Abhay Deol), living quite monotonous yet unfulfilled lives making them feel way beyond their years. They are two lost souls living in Mumbai, until fate brings the two unsatisfied twenty-somethings together through a series of coincidences.

Looks like Abhay Deol is about to start a new trend where films will be launched on social media sites if these issues don’t get resolved!