A new comic book series based on two orphans during the Mughal era, entitled The Last Ansaars of Zindan, or more simply Zindan, is set to be released on June 1st, 2014 via www.thelastansaars.com online store. Check out the newly released cover inked by Sajad Shah! 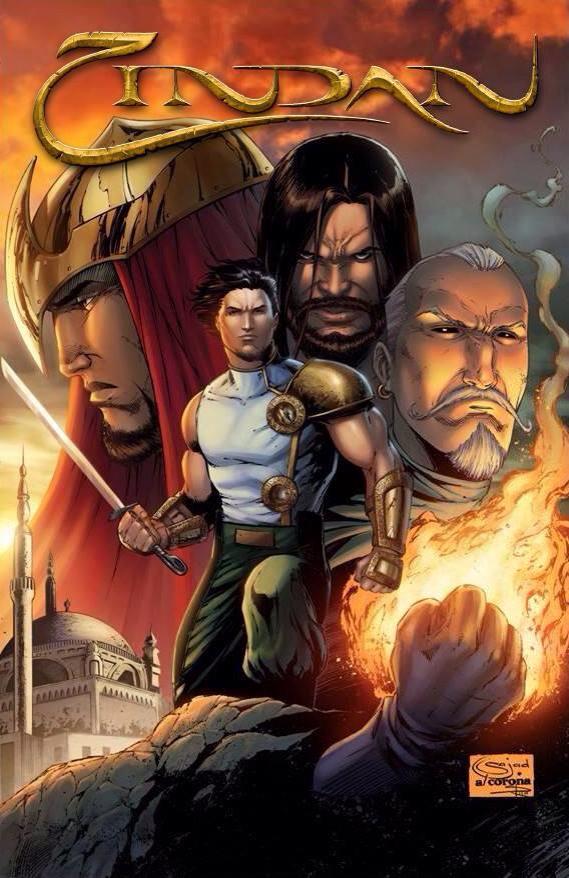 Zindan is a dynamic new series based on the lives of Zain and Timur, two orphan brothers with an unknown past and unsettling present. Zindan is set in a volatile world after the violent overthrow of Mughal Emperor Shah Jahan by his younger son, Aurangzeb. Created by New York physicians Omar Mirza and Khurram Mehtabdin, Zindan is set to illustrate a magical perspective on this time period in South Asia and the Middle East. 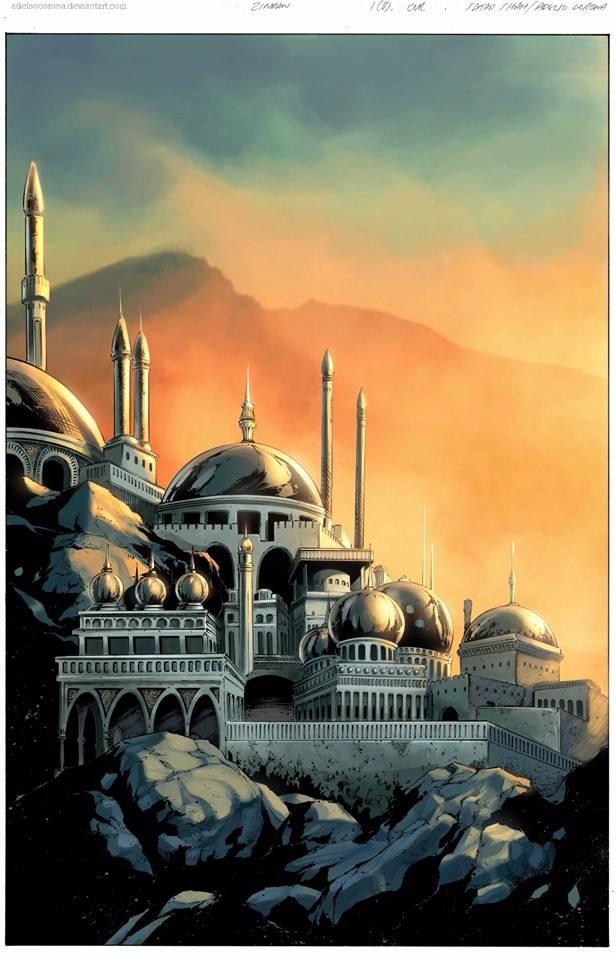 Zindan hopes to captivate readers from around the world with historical fact blended with mystical fantasy. Stunning visuals will be provided by penciler Sajad Shah, whose past projects include being lead artist for the series Brimstone and the BorderHounds. Inks will be done by Adelso Corona, who has worked extensively in the industry as a finisher. Colors will be finalized by Alonzo Espinoza.

“What we’re trying to do with Zindan is illustrate a story of hope and determination through the perspective of these two brothers, set in a time period of great uncertainty,” says Zindan co-creator Omar Mirza.

“Zindan demonstrates the point that the present era has many parallels to the past. These two brothers represent valor, justice and morality whilst being surrounded by violence, greed and malfeasance. Their story will surely mesmerize readers to wonder what is going to happen next.”

Zindan will be available exclusively via The Last Ansaars online store at www.thelastansaars.com in Spring 2014. Be sure to follow their blog as they go through the creative process and stay up to date about promotional material and the official release by liking their Facebook page at https://www.facebook.com/TheLastAnsaars!