At the recent Star Guild Awards, Salman Khan awarded the Best Smile Award to director Divya Khosla Kumar for her superhit success of Yaariyan, the 40.63 cr grosser across two weeks. Looking at Divya, who looked radiant in a simple saree, Salman Khan said,

“I give the Best Smile Award to Divya Khosla Kumar as she has been smiling, thanks to the super-success of her debute directoral venture Yaarian.” 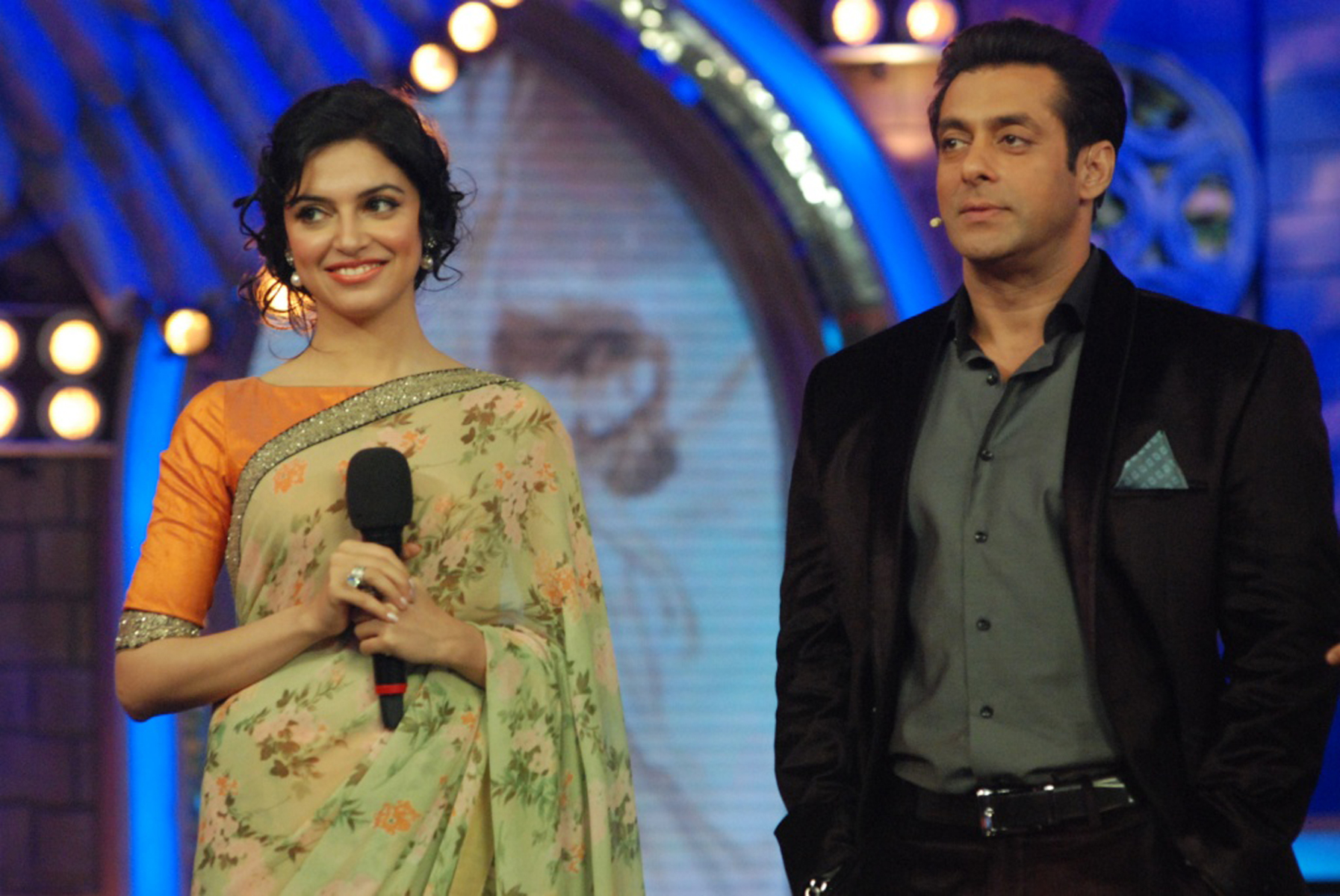 His words only added to the young director’s dimpled smile. Divya who despite being Bhushan Kumar’s wife, had spent over two years learning the nuances of filmmaking and went on to direct hit musical albums of T Series before helming her first feature film Yaariyan. Hard work paid dividends, and Divya’s debut venture not just beat Dedh Ishqiya, but also the First Friday jinx of New Year as well. The last film to work in Jan was Kal Ho Na Ho!

Yaariyan came across as a breath of fresh air to audiences despite being a martyr at the hands of the critics, receiving tremendous response at the multiplexes with the young college going crowd becoming the key audience.

The Opening Day figures of Yaariyan were nearly double to that of Dedh Ishqiya, though both had a nearly equal screen count. The business of Yaariyan in the first weekend was close to last musical hit of T-Series Aashiqui 2 which collected Rs. 20.5 crores over the weekend. Yaariyan that has a production cost of Rs 9 crore and a promotional cost of Rs 10 crore thus has emerged a boxoffice winner with its 40.63 crore collection. This not adding Satellite (STAR Network), music (Rs. 4 – 5 crores) and ancillary rights (Rs. 1 crore). No wonder Salman noted and appreciated the young director’s smile!