The Culture Shock Trio, Sunny Brown, Baba Kahn and Lomaticc – fresh off winning Anokhi’s Musical artists of the Year 2014, promised the fans an onslaught of new music in 2014 and keeping to their promise the trio are releasing the new single “Holiday” only a week after releasing “Possession.” Check out the lyric video for “Holiday!”

“Holiday came together fairly quickly as the overwhelming positive energy in the room was captured on the track” said Lomaticc.

The boys performed the song during tour and it’s already a hit! Speaking about the track, Sunny Brown said.

“We knew this was the one when we tested it live on tour and before the song ended the entire crowd was singing it back to us.” 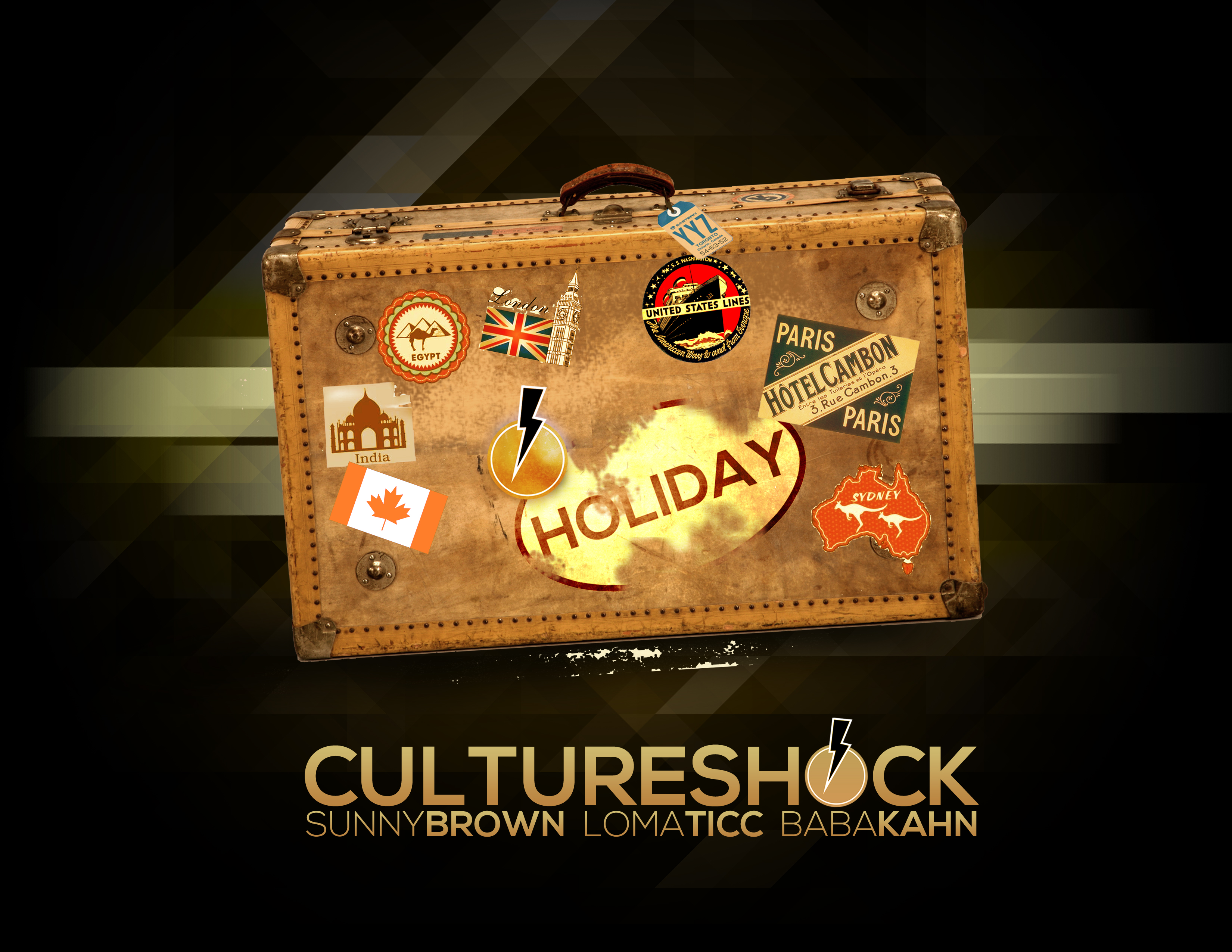 With the first release of 2014 – Culture Shock ft. Lomaticc “Possession” and now the club banger “Holiday:, the start of #cultureshock2014 is well under way. Coming up next are the lead singles from Sunny Brown’s solo debut “Ik Gal” and the lead single from Lomaticc’s solo debut “Arguing”.

“We have enough new music for about 4 albums LOL so get ready for us this year. Holiday was a standout track from the beginning, an uptempo banger you have to play loud and Sunny takes the fusion element to a new level” – Baba Kahn

Look for a the trio to continue touring and put more emphasis on getting out to India for their first ever tour there late summer.