The softly spoken 34-year-old is calmness personified with a warm smile and a winning attitude. Born and bought up in Mumbai, she landed her first big client when high-profile film Main Hoon Na landed in her lap. Rohini Iyer has become a role model and regularly makes headlines herself. 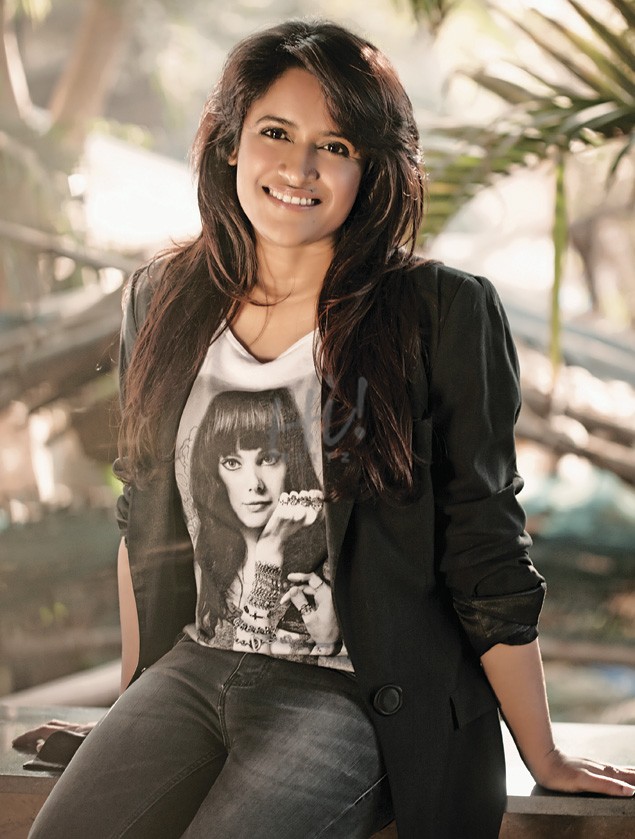 Rohini is the support system of an impressive list of movie stars including Katrina Kaif, Kareena Kapoor Khan, Abhishek Bachchan, Bipasha Basu, Vidya Balan, Priyanka Chopra, John Abraham, Ranbir Kapoor, Kangana Ranaut, Emraan Hashmi, Preity Zinta and many more. She also looks after leading filmmakers such as Farah Khan, Ekta Kapoor, Sanjay Leela Bhansali, Bhushan Kumar and Gauri Shinde. Such has been the impact of her company Raindrop Media that she is regularly named in lists of the most powerful and influential women in India.

“We thrive on challenges. Promoting small-budget, high-content films is tougher than working on a film with known star faces. It pushes and challenges us to come up with out-of-the-box strategies since run-of-the-mill promotions don’t work for these films with a niche audience.”

Rohini is also moving with the times and taking the film industry along with her. She says the power of online media is changing the way her company works.

“The online media is fast becoming the strongest and most important medium. Initially print and TV were seen as the most influential ways of reaching your potential audience. However, online and social media have now become the go to source of information… The secret of our success has been that we’ve always gone with our gut instinct and weren’t afraid to say ‘no’. We’ve always stood for and by things we believe in and never compromise on our integrity as a company,” she says.

Rohini is also there to lend support to stars when something isn’t going right or if a story about their personal life hits the headlines. The year 2014 has started off with a bang for Rohini as she is currently involved with big projects such as Rajinikanth’s next Kochadaiiyaan, Hasee Toh Phasee, Queen, Shaadi Ke Side Effects, Balki’s next, Tere Bin Laden 2, Welcome Back and the Mary Kom biopic.