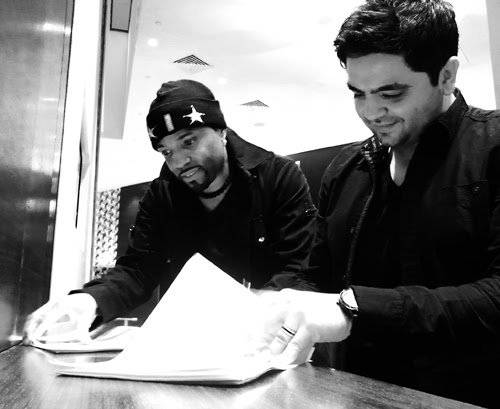 This marks a great journey which sees Rishi moving to Atlanta USA in April 2014 to begin work on projects with Riley. There are a number of super exciting American and International projects already lined up and waiting for Rishi’s arrival! News of the new deal spread quickly and social media was buzzing immediately with messages from fans and industry heads. Teddy Riley also jumped on twitter and sent a message to Rishi:

“Yes we finally did it lil bro, the future is waiting for us” 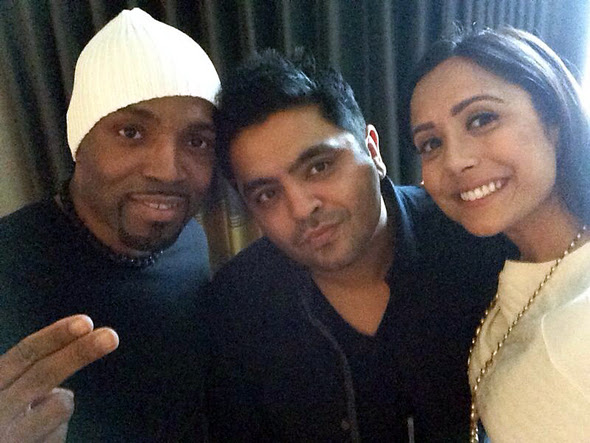 Congrats to both Rishi Rich and Teddy Riley, we can’t wait to hear what amazing creations these two talented artists release!