This is a first and it’s something which has never yet been done before! In a first of a kind friendly gesture, Ranbir Kapoor chatted up Imtiaz Ali and Alia Bhatt on their new film Highway for the TV news channel Times Now. The show airs on 20th Feb at 11.30pm exclusively on Times Now. Ranbir, of course, played the title role in Imtiaz’s last film Rockstar and is also slated to play the lead in his next. 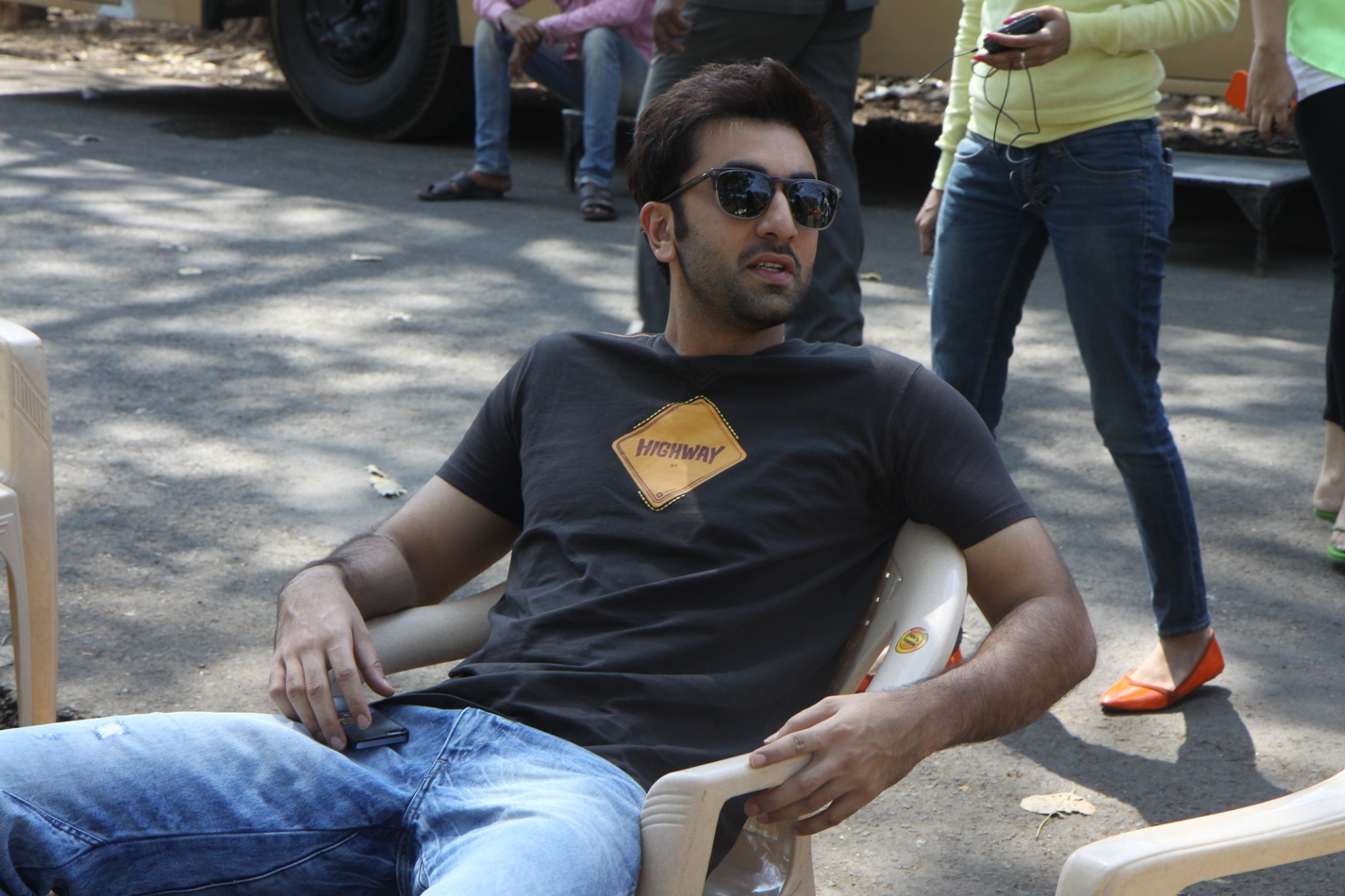 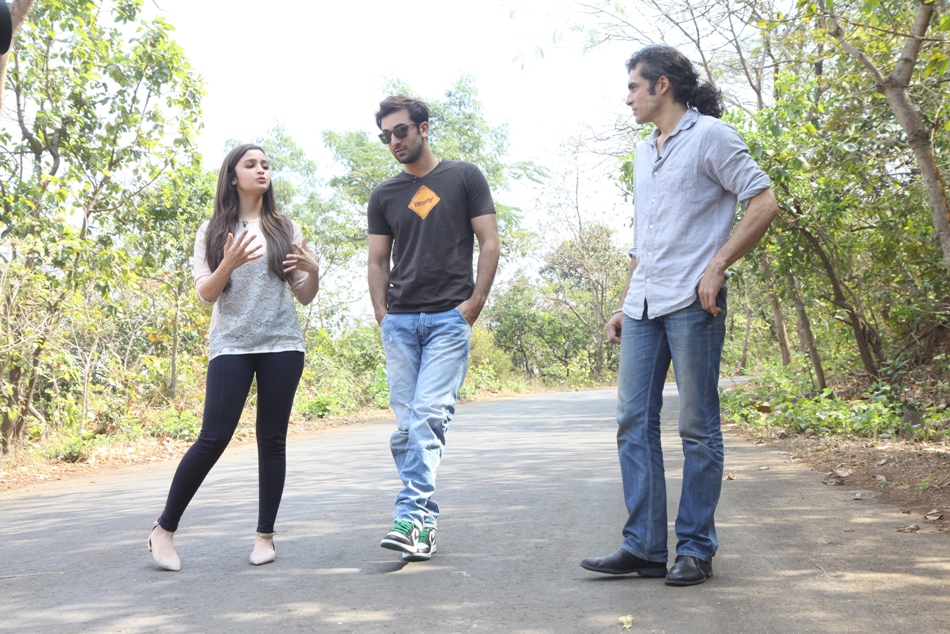 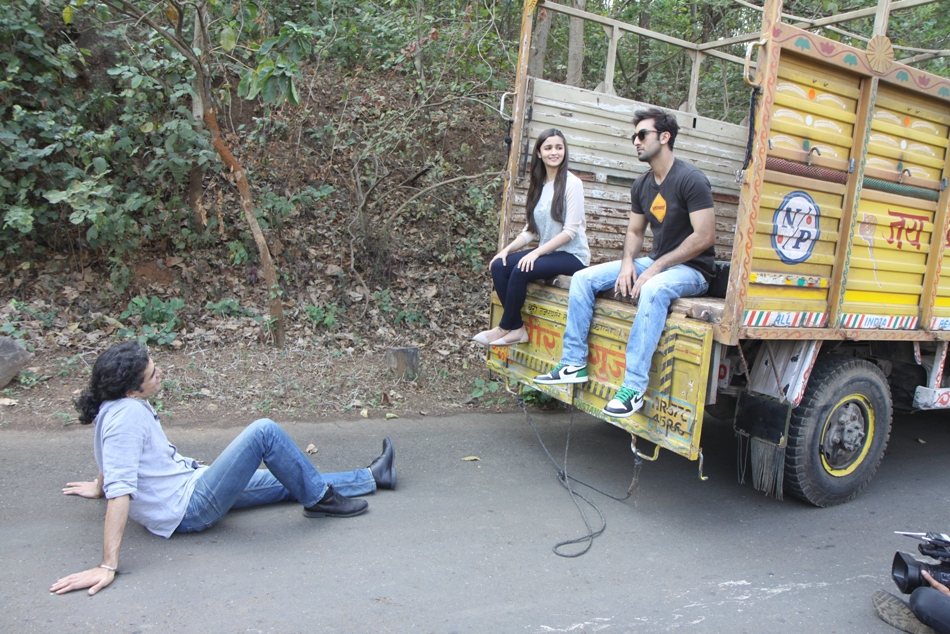 Ranbir had seen an early cut of Highway and loved the film so much that he didn’t want to lose an opportunity to talk about the movie with Imtiaz and the leading lady Alia. The Bollywood superstar landed up in Filmcity where the three of them moved around in the truck from the film and chatted about Highway.

Highway, produced by Window Seat Films and presented by Sajid Nadiadwala, will be released worldwide by UTV Motion Pictures on February 21. The music of the film is available on T-Series. Stay tuned for more on this chat with Ranbir and the team!