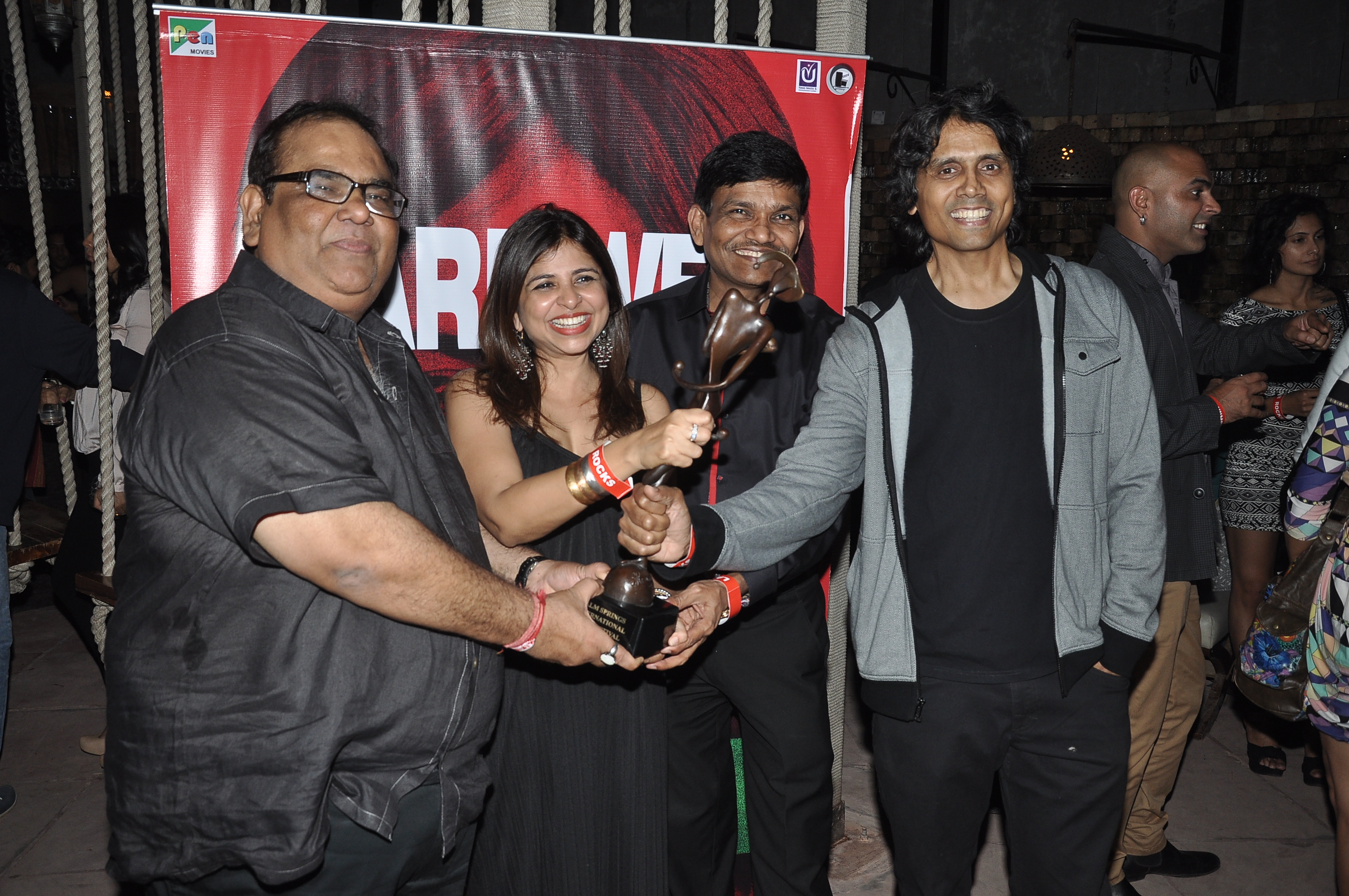 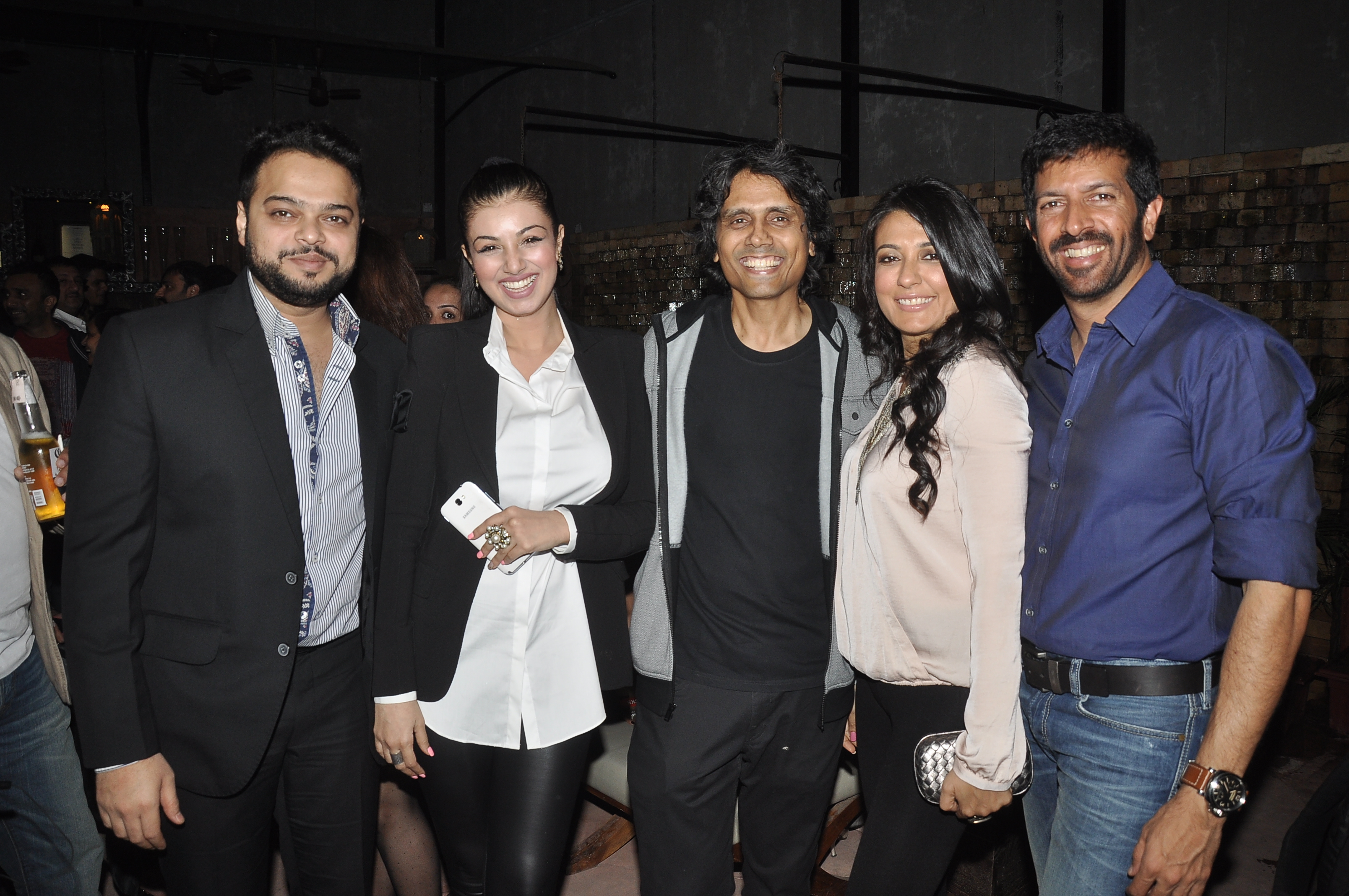 The entire cast of Lakshmi was present at the event along with producers Elahe Hiptoola and Jayantilal Gada. Other attendees were Divya Dutta, Kabir Khan, Mini Mathur, Poonam Dhillon, Rannvijay Singha and Rajiv Laxman. Ayesha Takia also attended with her husband Farhan Azmi.