The diaries are working and the concept of making films and creating such videos are having people talk about the upcoming film Highway! Films capture journeys but in Imtiaz Ali’s much-awaited Highway, the journey has made the film. Presented by Sajid Nadiadwala and starring Alia Bhatt and Randeep Hooda, the film traverses six states of north India and captures the landscape of the different regions as it goes along. 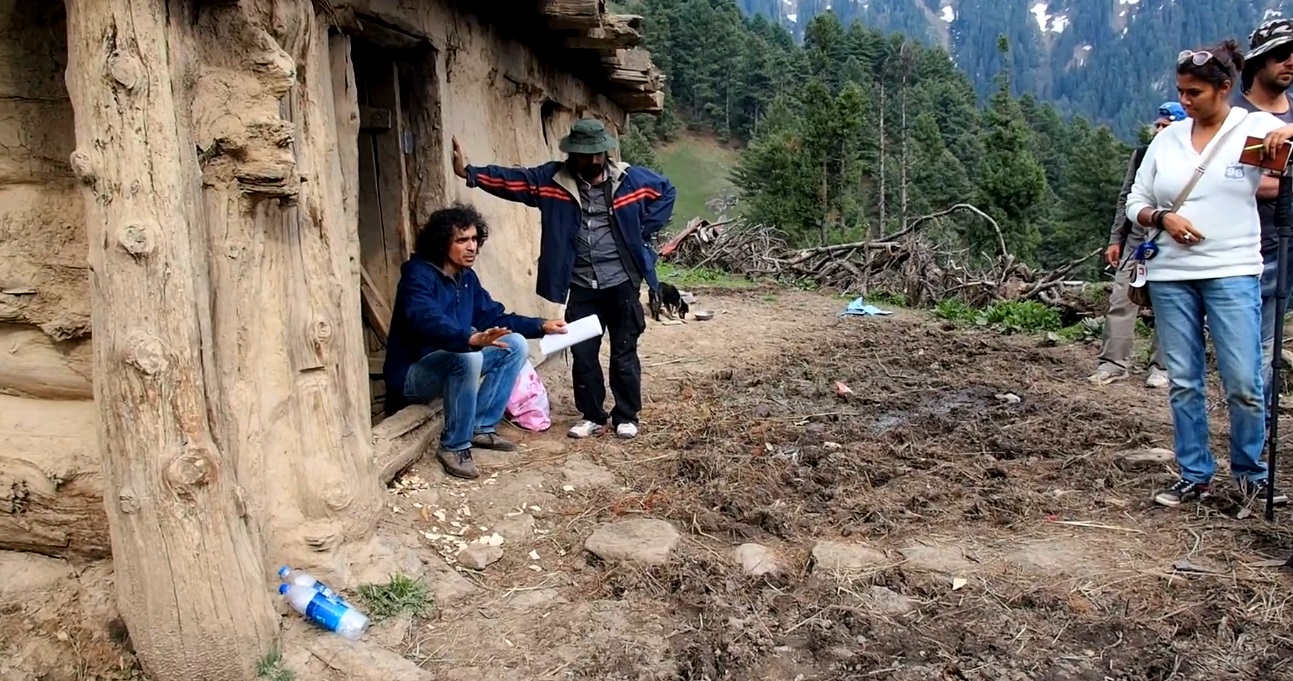 Highway Diaries are short video snippets that capture the journey of the film and all the exciting experiences that the cast and crew had during its making.

In the latest episode of Highway Diaries, we catch the team in Kashmir, shooting in the beautiful Aru Valley. They shoot in one particular tribal hut, and we get a sneak peek into how the art direction team worked on getting the correct look for (Alia’s character in the film) Veera’s home . Imtiaz also uses locals to play bit parts to make the scenes look more real. Kashmir is the last state of the journey the characters take in Highway.

Check out this episode of Highway Diaries and get on that Highway and be sure to check the film out which is all set to release this February!