So, why this long wait after the film on RD Burman?

“Several factors, but essentially, it took me a long time to bring myself to the state of restlessness to make a film on the maestro, especially after his demise, but there came a point where I decided I must make a film on this great musician, ” said Brahmanand Siingh.

“Kaghaz Ki Kashti …” is planned to be an evocative account of a down-to-earth small town boy from Rajasthan who became a legend in no time, but not without his share of upstream struggles. In the process, the film will capture that extra something in his music that gave his compositions a certain polish and a soul at the same time which delighted millions of listeners across countries and cultures and age segments.

Through visual and sensory experiences, the film intends to take us on a journey of his choice of poetry — simple but touching world of Urdu lyrics that he chose to sing (sometimes nazms, sometimes ghazals), setting them to soulful tunes and introducing western instrumentation to make them textured, contemporary and rich. The film will also take us back in time and trace the zigzag marathon run by a man with passion, fire and soulful melodies within him, which kept him alight all through his luminous career as well as in some difficult personal times … all with a seamless and gripping narrative. 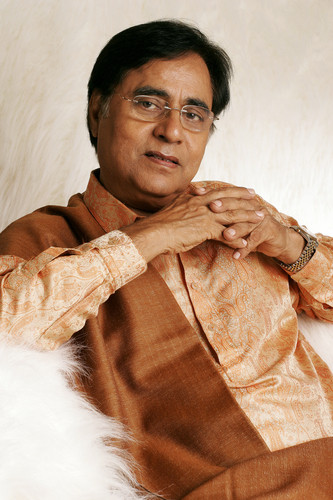 The lyrical film aims to use his music and the poems he chose to tell his own story of love and loss, of tribulations and triumphs. In the process, the film creates a warm portrayal of the man behind the visible and the artist behind his creations Brahmanand’s previous film “Pancham Unmixed” went on to become a big success at film festivals and won two National Awards, among many others, and was a big draw at over 40 International film festivals it got invited from and has touched millions of people.